These are the recently added posts to RareGoldNuggets.com 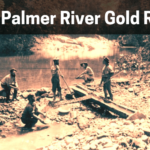 The Palmer River gold rush was centered along a river of the same name in the north of Queensland, Australia and produced more than 1.25 million ounces of gold. Over its three-year lifespan, the gold rush led to the growth of several towns including Cooktown, Port Douglas and Cairns, attracted more than 20,000 Chinese miners […] 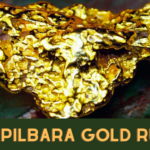 Since the 1960s, Pilbara has been known for its rich iron-ore deposits and one of the world’s largest manganese mines. In fact, most of Australia’s iron ore and more than half of the country’s natural gas are produced in this vast region. While its iron ore deposits are legendary, recent gold discoveries in Pilbara are […] 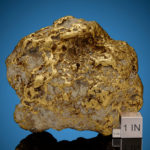 The famous Alaska Centennial Nugget is going up for auction. This is the largest gold nugget ever found in the state of Alaska, and the second largest nugget found in the Western Hemisphere. It was found in 1998 by a miner named Barry Clay. He was operating a bulldozer at the Swift Creek Mine near […] 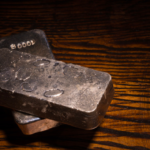 The ocean glimmers with each passing wave, winking at adventurers brave enough to explore its depths. Of the many adventures to be had in the water, treasure hunting amidst sunken ships just might be the most thrilling. It’s a siren song of ships that made an unfortunate watery detour, their riches untouched and stories untold. […]

Well known to be the Happiest Country in the World, Finland is also one of the cleanest, boasting beautiful natural landscapes and piercingly fresh air. No wonder Santa Claus chose the country to be his home base! However, not many people know that Finland is equally rich in minerals, with a golden history of its […] 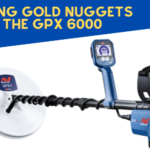 The new Minelab GPX 6000 is a metal detector that employs new technology in ways that help prospectors detect gold with ease. Its capabilities lie in the way it adapts to different soils at a faster rate than other detectors. This detector ushers in a new and exciting era of faster and simpler gold prospecting. […] 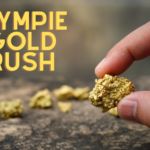 Back in the 1860s, the young colony of Queensland was suffering economic depression due to drought. An experienced prospector James Nash found gold in a small town Gympie, which resulted in a gold rush. Later the gold from Gympie singlehandedly turned the crisis around and saved the state from bankruptcy. In this article, we will […] 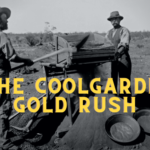 The quintessential story of hidden gold riches is told in one Australian town tucked in the western part of the country. Narrated by prospectors from as far away as the United Kingdom, South Africa, Afghanistan, the United States, China and New Zealand, the Coolgardie Gold Rush is one of the richest gold rushes in the […] 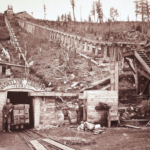 Marysville is located northwest of Helena, Montana’s capital. After gold was discovered in the silver creek valley, Marysville; a gold rush town was established at the slope of Mount Belmont. Marysville enjoyed being the principal mining center of Montana in the late 1800s. In its heyday, the city had about 4000 inhabitants, and more than […] 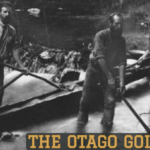 Gold discovery in Otago in 1861 marked the beginning of an era of unprecedented economic growth in New Zealand. Thousands of prospectors flocked to the area in search of gold. While some struck riches others gave up their dreams and left. This is the story of the Otago gold rush, its impact on the country’s […] 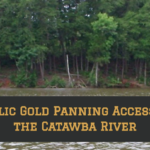 If you’re looking for the thrill of striking real gold in North Carolina, then Catawba River in Burke County provides an opportunity for the public to search for gold in the state that prides itself as the first in North America to enjoy a gold rush. The year was 1799 (way ahead of the famous […] 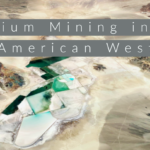 Lithium is an element, atomic number 3, and the lightest known metal. It is an important component used in large-scale battery storage for renewable energy production. Lithium is also used to make batteries for laptops, mobile phones, digital cameras, and also to power the electric vehicles. It is also used in the manufacture of aircraft […] 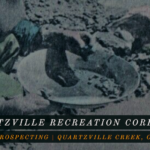 Most of Oregon’s gold has been found in Eastern and Southwestern parts of the state. One of the best areas for gold prospecting in Northwest Oregon is at Quartzville Creek. This tributary to the Santiam River is a well-known area for gold panning. It is a popular site for prospectors from the Portland/Salem/Eugene area. Gold […] 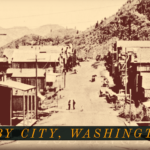 About 10 miles north of Okanogan, Washington, is the site of one of this states most exciting boomtowns. While little is left now, the site of Ruby City sits along Salmon Creek. This was one of Western Washington’s most exciting mining camps back in the late 1800s. There had already been several gold and silver […] 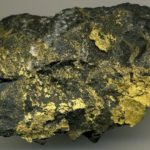 The Red Lake is a popular gold prospecting area. It has remained so for nearly a century; since 1922 at least. In the last 100 years, the region has enjoyed three distinct gold rushes. You won’t have to think hard to identify the first period. The first gold rush to the Red lake, Canada, began […]