There are lost treasures scattered all around the world, long ago hidden. These include lost mines, buried hoards of gold & silver, sunken ships, or other hidden wealth. Treasure hunters spend countless hours researching and relocating buried treasures, some that are worth millions of dollars! 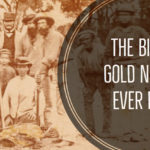 By far, the world’s largest gold specimen was correctly known as “The Beyers and Holtermann Nugget“. This was found in Australia during 1872. But despite its name, this was not actually a “nugget” as it was not one single piece of gold. Pieces of gold in the Holtermann find are separated by quartz rock, which […] 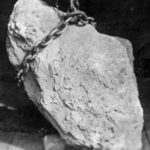 Silver was discovered in Colorado in the 1860s, and the first mining was performed in Clear Creek Canyon at Georgetown during 1864. However, the price of the metal was not high enough to attract serious exploration until the United States Congress passed the Bland-Allison Act in 1878. This legislation authorized the free coinage of silver. […] 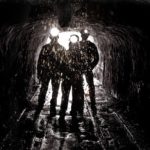 Whenever humans are involved in any sort of adventure, legends evolve. If people are searching for something elusive, the conditions are perfect for fascinating stories about great alleged accomplishments. Even if they have little or no basis in truth, it makes good entertainment. One of gold mining’s most enduring tales is the Kokoweef Underground River […]

The SS Central America was a steamship that traversed through between the eastern coast of United States and Central America in 1850. It was also known as the ship of gold because it was loaded with the gold of about 10 tons prospected in California during the height of the Gold Rush. The ship was […] 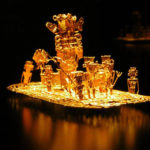 The quest for gold and other treasures from the new world dates back to many centuries ago. This is what drove the Spanish explorers and conquerors to the Americas and this is what gave rise to several legends such as the story of the lost city of El Dorado. In the 16 century, the Spanish […] 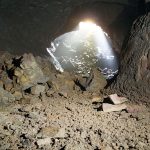 John Murrell was a legendary bandit who worked along the Mississippi River during the early to mid-nineteenth century. Murrell was first convicted as a teenager for stealing horses with a punishment of flogging, being branded with an “HT”, and additionally sentenced to six years in prison. Shortly after his release in 1829, he was convicted […] 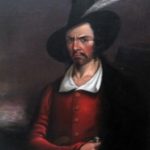 Jean Lafitte (1780-1823) was a legendary French privateer and pirate who resided in the Gulf of Mexico throughout the early 19th century and was widely believed to have been born in either the French colony of Saint-Domingue or in Basque-France. He operated a warehouse in New Orleans by 1805 to assist in dispersing goods that […] 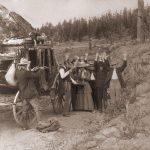 Before the advent of the railroad, the west depended on stage and freight lines for shipping goods, including gold, and providing transportation throughout the region. The Overland Stage to California was created during the California Gold Rush of 1849 by Benjamin Holladay, a native Kentuckian who became known as the Stagecoach King. The Overland Stage […] 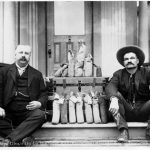 The SS islander was the most luxurious ship in operation by the Canadian-Pacific Navigation Company during the height of the Klondike Gold Rush. Because of its stature, the ship was used by gold miner investor, bankers and other rich men involved in the gold mining at the time. It often ferried gold from the mines […] 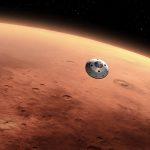 There has been a lot of debate about the presence of gold and other precious metals on Mars. With the diminishing gold ore on Earth, many large-scale mining firms are now considering the outer space as a possible new goldfield for future development, and Mars is at the forefront of all this. Already evidence points […] 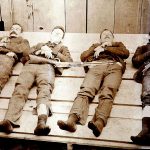 The Dalton Gang or the Dalton Brothers were a group of outlaws who were widely regarded for their specialize work in train and bank robberies. The oldest Dalton boy, Frank, attempted to keep the others in line when he became a Deputy US Marshal. His brothers, Grat, Bob and Emmett also became men of the […] 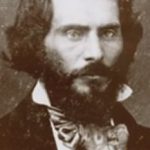 Depending on who you ask, Joaquin Murrieta was either a bandit or a hero. Regardless, he remains to this day a legendary figure in California during the days of the Gold Rush in the mid 19th century. The pioneer’s of California had varying points of view on Murrieta as well. He was often described as […] 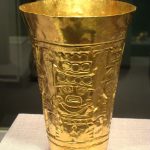 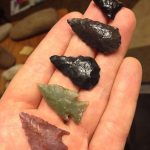 Searching for artifacts is a great way to get outside. Just be careful… hunting arrowheads is addictive! Hunting for ancient artifacts is something that you can do just about anywhere. In the United States there were Native American tribes in every part of the country, and they left behind stone tools and other artifacts that […] 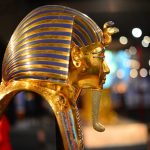 Literally tons of gold was used to make a variety of spiritual items. Where did it come from? Many people think of gold when they consider Ancient Egypt ever since the sparkling tomb of the child king Tutankhamun was exhumed in 1922 with its untold riches and sparkling fortune in gold. It appeared as though […]