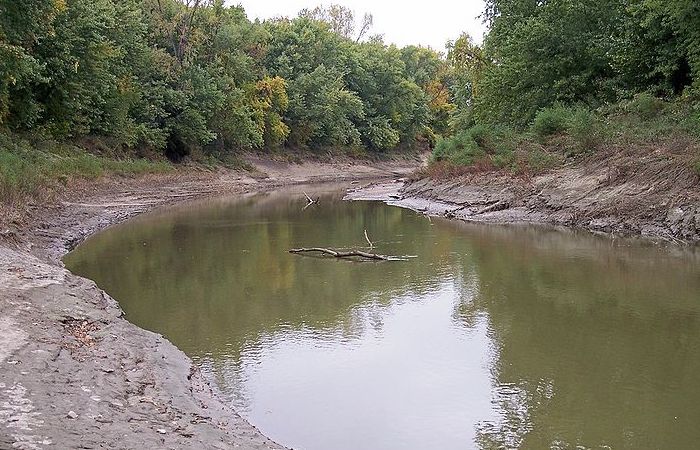 The gold occurrences within the state of Missouri are relatively limited. Nearly all of the gold that has been found in the state is extra-fine textured flour gold. On a commercial scale, there has been no commercial mining activity in the state.

Recreational gold panning will can produce small amounts of placer gold in certain areas. Most of the gold is found in the northern counties in Missouri, near the Missouri River.

The gold that has been found in the state is believed to be derived almost entirely from glacial sources that were brought down over several ice ages. This gold was carried down throughout the Midwest United States and covered parts of Missouri. It is almost all of fine texture and with spotty distribution.

Known Gold Occurrences in Missouri – Where to Look

Some reports of placer gold have come from out of Chariton River and many of its tributaries. Adair and Schuyler Counties are known to have gold in many of their waters.

Fine placer occurrences have been found in glacial outwash areas in Murray Gulch northeast of Elmer.

Sand Creek near South Gifford is another location where gold can be found.

Since gold in Missouri was deposited through the movement of glaciers that descended and settled in roughly one-third of the northern area of the state, there are other waters in this part of the state most certainly have some gold.

Mussel Fork Creek, a tributary to Chariton River in Chariton County has gold.

Grand River flows into the Missouri River near Brunswick, in Chariton County and has reports of fine gold deposits. The same can be said for Thompson River.

Both the Platte River and the Missouri River in northwestern Missouri will produce fine gold in certain areas. 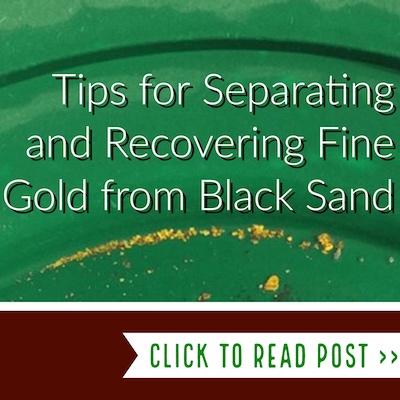 Remember that due to the nature of glacial gold deposits in the Midwest, almost all of the gold is tiny. Therefore, it takes extra care to capture and retain these small gold particles. It can be very easy to lose this fine gold out of your gold pan if you don’t use careful panning technique.

Classifying your material and panning slowly are very important. You may want to use a Gold Cube

or similar type of equipment that is good at retaining fine gold.

Don’t expect to get rich mining for gold in Missouri. Even a long hard day of shoveling gravel is likely to only produce a tiny bit of “color” even in the richest areas of Missouri. The gold occurrences here just don’t compare to other states where the gold originates from hard rock sources nearby.

The glacial deposits are very spotty and limited in size most of the time.

Next: Glacial Gold in the US – Locating Ancient Outwash Areas