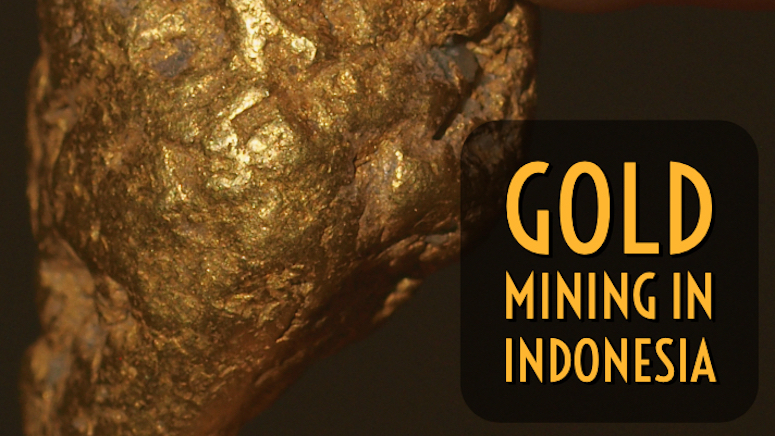 Mineral wealth often plays a dominant role in deciding the overall economic health of a country. Countries rich in gold, keeping it as reserve for their currency, always have an advantage in the world community.

The mining sector in Indonesia has made a very significant contribution to the economy of Indonesia over the past few decades, and is expected to do much more in the years to come. Indonesia is home to the Grasberg Mine, the largest gold mine and the third largest copper mine on Earth.

The mine is located in the Papua province of Indonesia and exploration is carried out in an area of 27,400 acres (Block A) on the mountain of Papua which employs around 20,000 employees. The mine has portable reserves of copper, gold and silver.

The Grasberg mine area is estimated to have around 40 billion dollars in gold ore reserves and is considered as the largest and the most lucrative gold producing mines in the world. The mine workings here include four concentrators, an underground mine and an open pit mine. 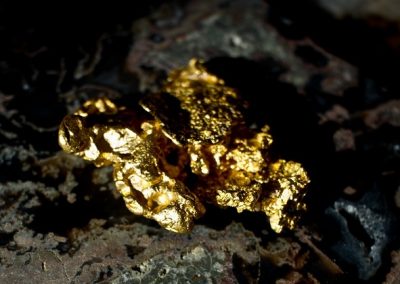 Another mine, located on the island of Sumbawa, involves investment of over a billion dollars and is expected to produce copper and gold with an expected mining life of about twenty five years.

In west Java, near Bogor, another mine produces silver and gold. Antam’s Pongkor, an underground mine has produced considerable amount of gold and detailed work on the Gunung Handak Vein is going on for mining gold. The reserves found here are more than sufficient for several more decades.

Indonesia holds an enviable position of having the fifth largest gold reserves among all mining countries. Indonesia has gained a lot of experience in exploration and mining with the participation of expert management companies.

The country’s expertise over its projecting and successful operations, partnering with International Investors and the staggering gold reserves of Indonesia throws open huge opportunities for gold mining.

The untapped resources of the yellow precious metal which is expected to continue to give a boost to the Indonesian economy for many years to come.

Other important gold mines in Indonesia

Another mine that is one of the largest in Indonesia is Martabe mine. It is situated in Indonesia’s west in Sumatra. As of 2013, Martabe mine has total reserves of about 3 million gold oz and about 31.9 million silver oz.

Kelian mine is also among the largest mines in Indonesia. The mine is located in Indonesia’s eastern part in Kalimantan (East). This mine has reserves of about 7.8 million gold oz.

Another gold mine called Gosowong also constitutes to the largest gold mines in the country. It is located in North Maluku and has about 6 million gold oz as reserves. 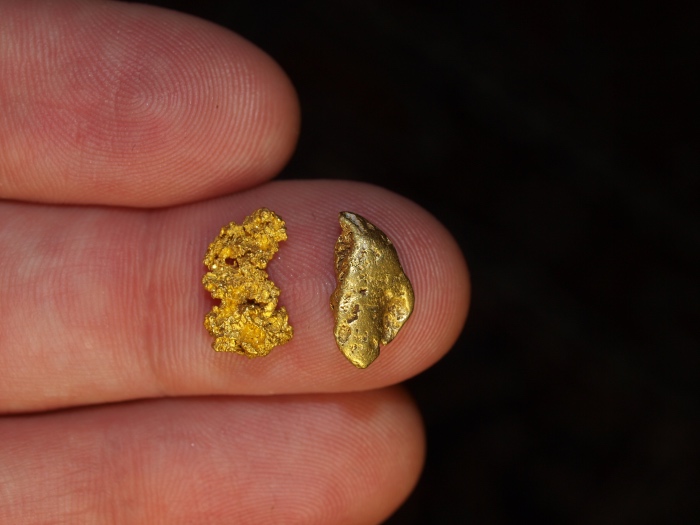 Small-scale mining is a common profession for Indonesians. Gold panning in many of the rivers throughout the country will result in alluvial gold. But even in a rich country like Indonesia, it is difficult to make a good living as a miner without using large mining equipment.

While it is the large commercial mining operations that have the largest impact on the countries economy, these artisanal miners are able to survive and sustain themselves with the gold that they find.