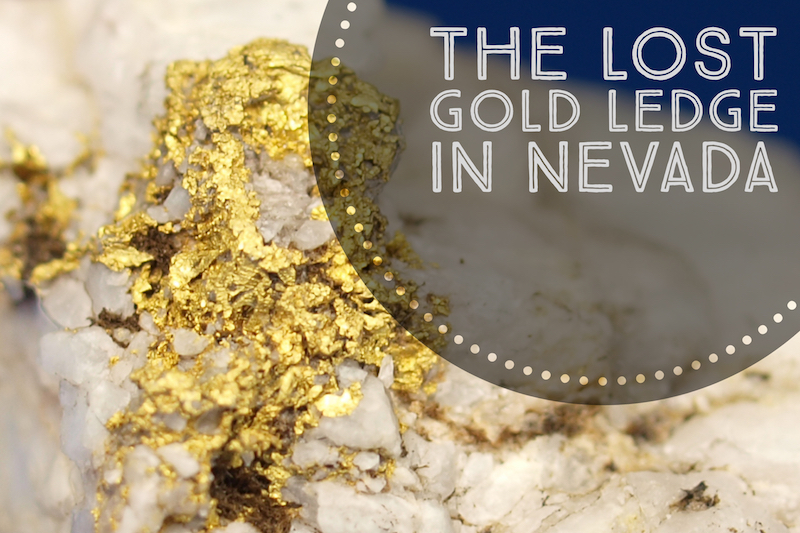 During the gold rush era in the town of Goldfield of Nevada, hundreds and thousands of prospectors were drawn to the areas of Tonopah and Rawhide in search of gold. This is the time when an ambitious prospector named Tim Cody also came to the deserts of Nevada to look for his fortune. He quickly organized and established a camp around Stewart Springs which was located very close to another small mining camp of Goldyke. He then began to look out for gold in the area.

Discovery of the Lost Gold Ledge

While Cody prospected the Stewart Springs area, he started to fall short of his provisions and therefore planned to travel towards Goldyke from where he could purchase all the required supplies. It was a winter morning when Cody was walking down to Goldyke and the sky was covered with thick dark clouds. As he went further, the weather became rather wild with strong winds, eventually leading to a storm. He got a little lost due to the storm and in order to stay safe, somehow managed to reach a mine shaft which seemed to be abandoned. He took shelter in the mine shaft for the night and woke up the following day to a clear sky.

Before Cody resumed his walk towards Goldyke, he decided to climb the top of a ridge which was close by, in order to obtain a clearer picture of his location. On his way to the ridge, Tim came across an outcropping of quartz which he discovered to be a very rich vein of gold. He took some of the gold samples with him and continued to climb on top of the ridge.

As Cody reached the top, he had a clear view of the two peaks situated towards the northwest. The two peaks included Rawhide Peak and Paradise Peak. Making a note of the peaks as a landmark, Cody started walking back downwards but unfortunately lost his way again. After a lot of effort he finally reached his destination, bought his provisions and went back to his camp at Stewart Springs. 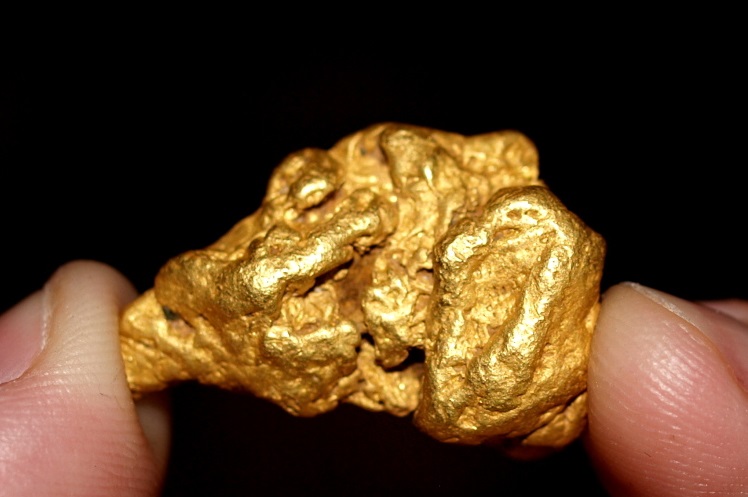 After resuming work at his base camp, Cody tried many times to go back to the ridge to get more gold. In spite of his repeated efforts he failed to relocate the quartz outcrop that contained the gold and hence decided to move on.

A group of three men were seen in the area around the ridge who had come prospecting for the Lost Gold Ridge. It is said that most probably these men were believers of Cody’s discovery as they carried a rough map to the location apparently drawn by Cody himself. Although they had a map to them, yet they could not locate the gold ledge.

The tale of the Lost Gold Ledge continues even to today. The ledge which is said to be located somewhere around the hilly areas towards the south of Gabbs, perhaps awaits a fortunate prospector to relocate it someday again.

Next: The Rich Mineral Discovery at Goldfield, Nevada