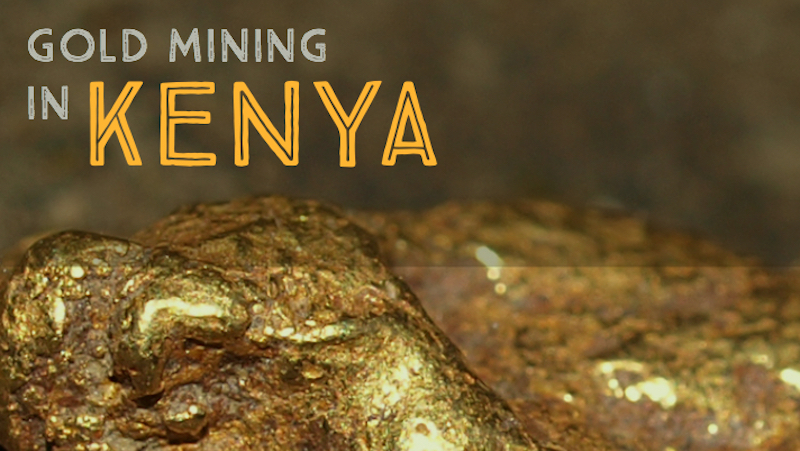 Although Kenya has for a long time been known as the primary producer of non-metallic minerals such as fluorspar, soda ash and a variety of valuable gemstones, resent gold exploration puts the country on the map of top gold producers in Africa.

Quite a number of gold mining firms have been granted exploration licenses in the recent past and some of their finds point to a bright future as far as gold mining is concerned. This makes the country today a great location for mining investment given the fact that the country’s gold mining industry is still young with a lot of room for growth. 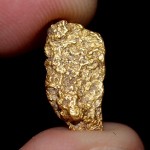 Kenya has a long history with gold mining although, for many years, gold mining was not done on a commercial scale. The mining of gold in Kenya can be traced back to 1882 when the first gold was discovered in western Kenya at a place called Lolgorian on the border of the Rift Valley and Nyanza provinces. However, not much came from this discovery, as it wasn’t sufficient to necessitate commercial mining.

The first major gold mining milestone was in 1935 when Rosterman Gold Mines, a British company was given a license to prospect for gold in Kakamage District. By the time the company closed shop in 1952, it had mined about 259,000 ounces of gold. Once the company was finished working, the mining of gold in Kakamage and several other places in western Kenya continued on small scale by the artisanal miners of those areas.

For years, geologists have been musing about mounting an elaborate gold exploration campaign in the area as it is believed that gold is still hidden underneath the rocks in the region.

The first commercial prospecting of gold was done in 1992, which resulted in the discovery of more gold deposits in Nyanza province. These discoveries spared enthusiasm among international gold prospecting companies that led to the current prospecting activities in the country. Further gold deposits have been discovered in parts of Narok, Kakamega, Transmara and Migori counties.

Quite a number of the new discoveries are of commercially viable quantities and it is believed that some can support large-scale mining for between 10 and 20 years.

Kilimapesa Gold, Kenya’s first commercial gold mine since independence in 1963 was put into commission in 2009. The Kilimapesa Gold mine is located in the Migori Archaean greenstone belt in western Kenya. The mine is about 400kms west of Nairobi. The mine project was initially a partnership between International Gold Exploration Company and Goldplat but it is now wholly owned by the Goldplat, which acquired the stocks of International Gold Exploration in September 2009. Goldplat began commercial gold mining at the mine in 2012 once the commercial mining license was granted. The first gold poured out of the mine in 2012.

Another important company involved in gold mining in Kenya is the Stockport, which is involved in gold exploration of the Nyanza-Sotik project. The project is located in an under explored Archean greenstone belt in western Kenya about 300kms west of Nairobi. The Stockport project is a joint venture between East Africa Pure Gold and the B&M mining. The exploration begun in early 2000 and there has been a number of successes especially in the Kamwango area.

The Red Rock company also plays an important role in gold mining in Kenya. Its key exploration is on the border between Kenya and Tanzania in Migori gold belt. The area has great potential given the fact that gold has been mined there on small scale by the locals for years. The company works through its subsidiary the Mid Migori mining Company that controls prospecting licenses to a region located about 300 kms west of Nairobi. 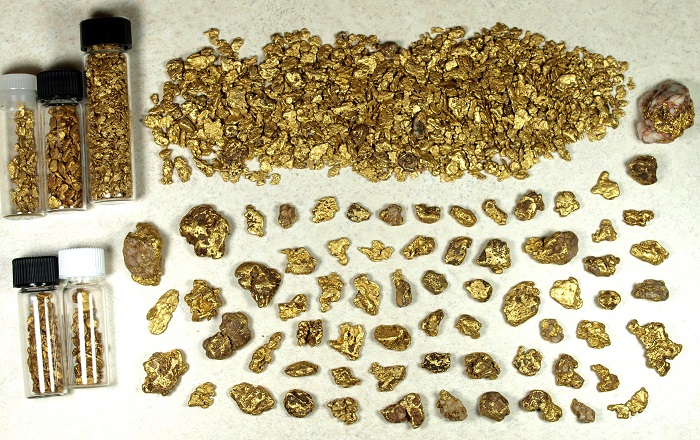 What does the Future Hold?

As with so many other African countries, it is believed that the true extent of the mineral resources are yet to be fully understood. There is a high likelihood that more major discoveries will be made in coming years, and future mining operations will continue to bring much needed value to this country.

Next: New Gold Mines Being Developed in Niger