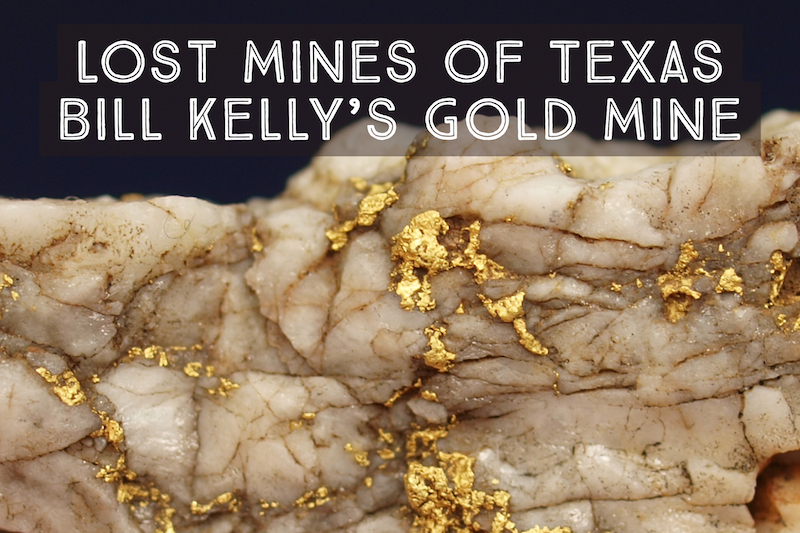 Somewhere in the mountainous countryside of Western Texas in the Big Bend region, is said to be the Bill Kelly Mine which was rumored to be a rich source of gold ore that remains lost.

In 1884, four Reagan brothers set up a cattle ranch in the south part of Brewster County. Most of the land in that area was unclaimed and the brothers named the place Reagan Canyon. In one of their trips with their cattle to the new Southern Pacific railhead at Dryden, they met a young African American Seminole named Bill Kelly who spoke broken English and indicated that he had experience in working with horses.

The Reagans hired him and found him to be a good worker.

How Bill Kelly Discovered the Mine

One day when Kelly was herding some stray horses which had crossed the Rio Grande River, he came across what he thought was gold ore. On returning to the ranch he narrated the incident to the Reagans who refused to believe him.

The next day Kelly was with Lee Reagan near the earlier spot once again and offered to show Lee the place where he had found the gold. Despite showing Lee a quartz rock containing gold which he had picked up earlier, Lee refused to listen any further and told Kelly to concentrate on his work.

Kelly however was sure of his find and took a train trip to San Antonio a few days later. He befriended the train conductor named Campbell and told him his story. Kelly gave Campbell a portion of the quartz who promised to get it examined and inform about the results. Kelly himself sought out a person who would assay the sample and mail him the results at the Reagan ranch. A few weeks later when Bill Kelly was away somewhere on the range the letter was received at the ranch. 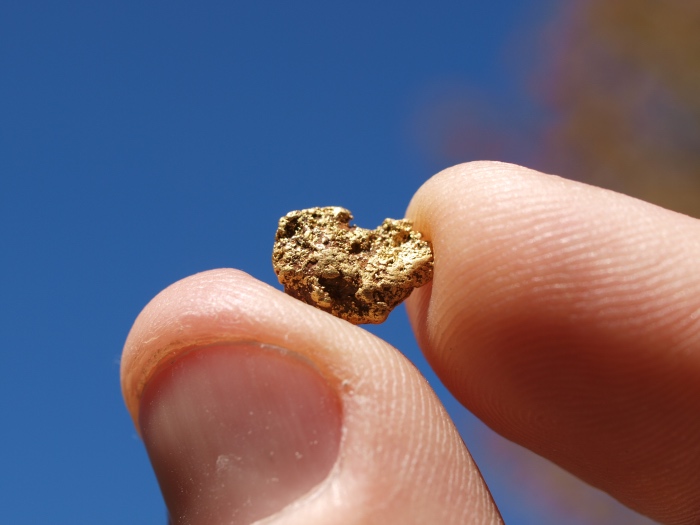 The Value of the Gold Ore

Assuming that Kelly did not know how to read or write the Reagan brothers read the letter and came to know that the gold which Kelly had found was very rich in content. A cook had seen them open the letter and told this to Kelly on his return to the ranch. Kelly was scared that the Reagans would force him to tell the location of the mine and even kill him after that.

That night, Kelly took one of the horses from the ranch and rode away to the south. The Reagans tried to follow him but abandoned the search when they found that the tracks led them to Rio Grande River where Kelly had crossed into Mexico.

The brothers had a fair idea from Lee about the location of the mine and desperately looked for it. However they could never locate it. Kelly started working on a ranch in Coahuila in Mexico where he lived for several years before he finally moved to San Antonio where it is believed that he died. Kelly himself had never attempted to look for the gold as he feared for his life.

In the meanwhile the train conductor Campbell happened to meet Jim Reagan and they talked about Bill Kelly and his gold mine. They decided to look for the mine together and thoroughly searched the area where Kelly and Lee had been, but failed to find the mine. It is believed that the Reagans spent a fortune looking for the mine for many years but they could not trace the Lost Bill Kelly Mine. 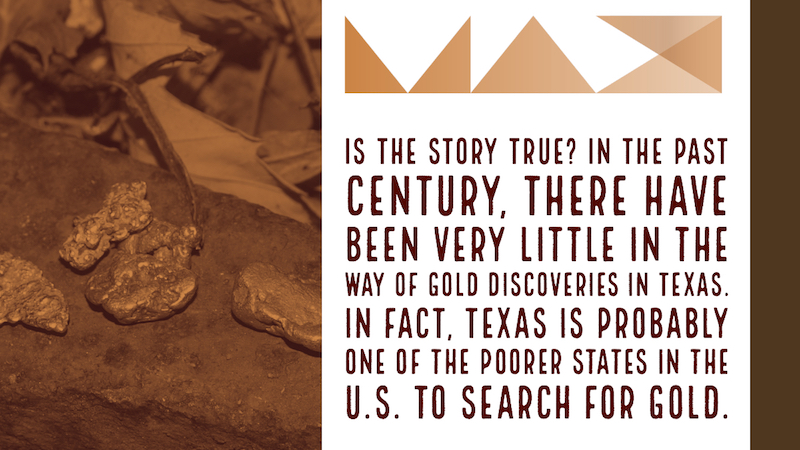 The Likelihood of a Lost Gold Mine in Texas

As with most lost mine stories, there are a few things about this famous story that are hard to believe. One issue is the description of the ore as being quartz with veins of visible gold in it. In the past century, there have been very little in the way of gold discoveries in Texas. In fact, Texas is probably one of the poorer states in the U.S. to search for gold.

What are the odds of a rich lost gold mine in Texas? I suppose that is the fun about lost mines stories, you just don’t always know fact from fiction. Certainly you would expect that other rich gold discoveries would have been made over the past 130 years, yet there have been no significant gold discoveries in that time.

Many lost gold mines are believed to be in the heart of rich gold country like The Lost Dutchman Mine in Arizona, or The Lost Goose Egg Mine in California. That is not the case with the Lost Bill Kelly Gold Mine.