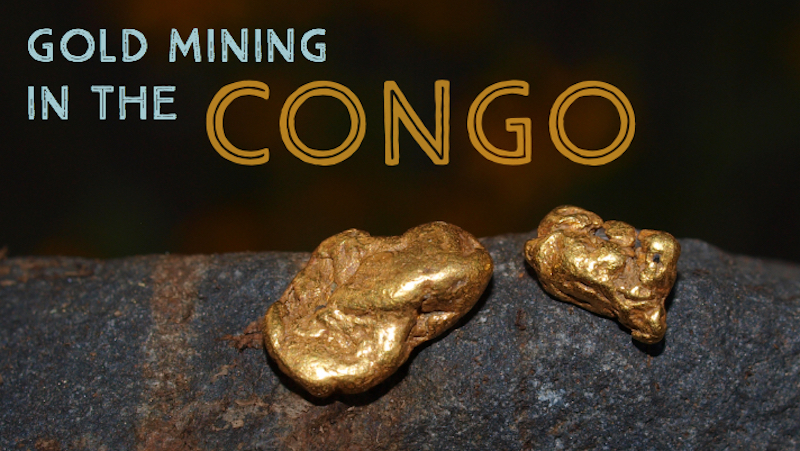 The Democratic Republic of Congo (DRC) is and has been an important gold producer in Africa. The country has been producing large amounts of gold for the past few decades and is known worldwide for its gold. However, due to political instability the gold industry in the country is far from being fully developed.

Historic and Present Gold Mines in the DRC

The history of gold mining in the Democratic Republic of Congo can be traced back to 1931 when the first gold deposit was discovered at Namoya. The production at this gold deposit started in 1931 and continued under alluvial operations until 1947 when the mining closed.

Open pit mining was started in 1951 and it is estimated that about 128,000oz of gold had been mined by the time the mined closed in 1960 upon DRC attainment of independent.

There were also several other gold discoveries in the eastern region of the countries in the 1930s, 1940s and 1950s but further prospecting and mining of the gold stopped as a result of the political uncertainties that engulfed the country immediately it gained its independence in 1960.

The company’s first gold mine is the Twangiza gold mine, which is located in the Kivu province southwest of Bukavu City. The company started mining work in the gold mine in 2011 and produces about 1.7 tons of gold each year. The mine has a 14-year life expectancy. 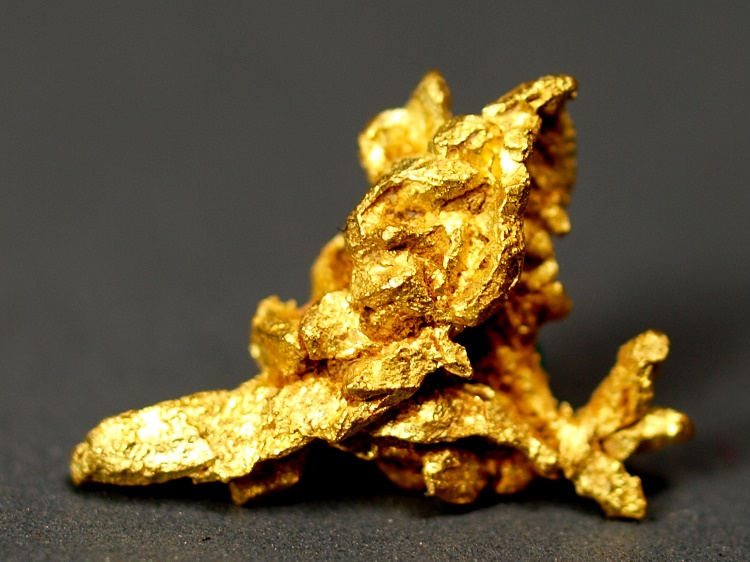 Banro’s second gold mine is the Namoya mine, which is expected to produce about 9,000 to 10,000 ounces of gold each month. The mine lies on the Twangiza-Namoya gold belt and is located in the Maniema province southwest of the Twangiza mine. The Namuyo mine is believed to contain about 20.5 million tons of ore containing about 1.27 million ounces of gold.

Banro Corporation also runs the Lugushwa project, which is made up of three Lugushwa gold exploration licenses. The project is located about 150 kilometers south of Bukavu. Lugushwa has an estimated 16.91 million tons of ore. The mining is yet to start.

The company also operates the Kamituga project, which is located at about 100 kilometers to the southwest of Bukavu. The region has a great history of alluvial gold although mining is yet to commence.

Another large gold mining company is the Randgold resource, which operates the Kibali project, which is located in the Orientale Province. The project is a joint venture by the Rand Gold resources, the Okimo gold company and the AngloGold Ashanti. The project has estimates of about 14 million ounces of gold.

Mwana Africa runs the Zani-Kodo project. This is a joint venture between Okimo and Mwana Africa. It is estimated that they produced about 572,000 tons of gold at 6.5 grams per ton before the mining was stopped.

Small-scale mining operations sustain thousands of people in the Democratic Republic of Congo, just as it does throughout many African countries. And while mining of various mineral resources has provided livelihoods for many, there have also been challenges with artisanal mining in Congo.

One main concern has been the use of mineral resources and the subsequent profits raised from these mines by rebel and militant groups with no regard for human rights. These ‘conflict minerals’ have been a major concern for the global mining community, and while there have been efforts to curb this and track the origin of various minerals that come from the DRC, this still remains a challenge.

Despite these challenges, it should be understood that the DRC has extreme challenges with poverty, and the valuable mineral resources provide a valuable boon to this region. Many locals depend solely on the gold and other minerals that are being mined in this country. Ideally, stability in this region will increase in the coming years which will help the improve the conditions of local miners living and working in the Democratic Republic of Congo.

Next: Recent Exploration and Mining of Gold in Kenya