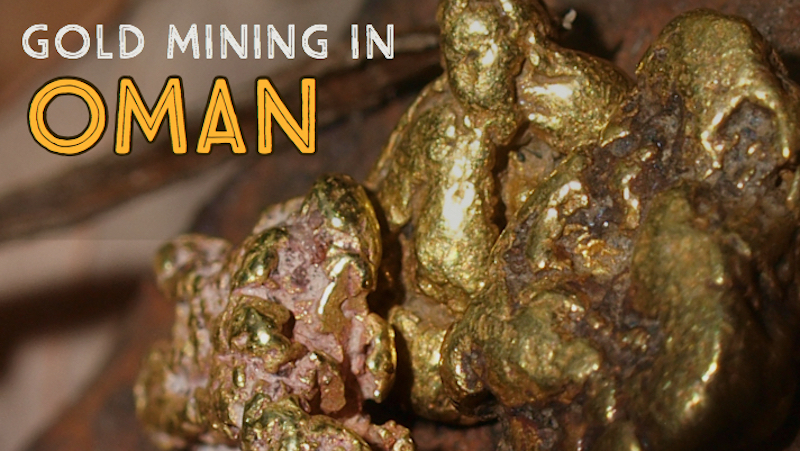 Oman often gets paired with Saudi Arabia when it comes to metals and minerals. Given their direct correlation it can be difficult to find succinct information on where to find gold within Oman. Despite having impressive mineral resources, Oman is often overshadowed by Saudi Arabia. You shouldn’t let that detour you if you have a real interest in learning about the minerals to be found within Oman. Some of the most abundance include chromite copper, zinc, limestone, iron, cobalt, marble, and of course, gold.

This country is quite famous worldwide for its non-metal resources produced in the oil and gas sector, but as of 1996 it began to focus more on gold and other metals as a way to diversify exportable product from the country.

To this date there are more than 150 mining operations within the country. Each of these quarries digs for fill material, rather than ore to be processed. Right now there is only one company planning to mine metallics, and even so, their primary focus is going to be copper.

All of this may lead one to believe that gold isn’t to be found within Oman. In the very least there isn’t enough of it to be a primary focus.

This would be wrong. The only reason copper is mined more than gold currently is because it has been mined within Oman for thousands of years. Many believe that there is a real potential for gold mining within Oman. Geological surveys have found that it is the second most gold rich country within the Gulf region coming in second to Saudi Arabia.

In the 1990’s, companies from France and Japan began to prospect Oman for gold. They primarily stuck with the Northern and Eastern regions and were successful in mining more than 12 million tons. This was a mix of gold and copper but is certainly nothing to scoff at.

Exploration and Mining in Oman

If you are one of the few that is interested in visiting Oman for gold mining, you need to be aware of a few important factors. Oman is very protective of its minerals and there are quite a few laws set in place to ensure that the country and its resources are not taken advantage of. There is a long list of legalities including mining licenses, resolution about land ownership and environmental safety.

The good news is that the Sultanate continues to hold and share many geological surveys that have been conducted. Due to this sharing you are able to see the work they have done and base your own mining on areas that are known to be fruitful. While you may have to jump through a few hoops initially, this information can be extremely valuable to someone that understands what they are looking at.

Many of the rules are set in place for larger corporations but you should check with local government before doing your own gold searches. Gold is extremely important to Oman and is used as a way to forge alliances with foreign companies. The gold works as leverage to get other valuable resources that cannot be found within Oman. No matter what you are doing you want to make sure that you are clearly within the mining laws of the country. 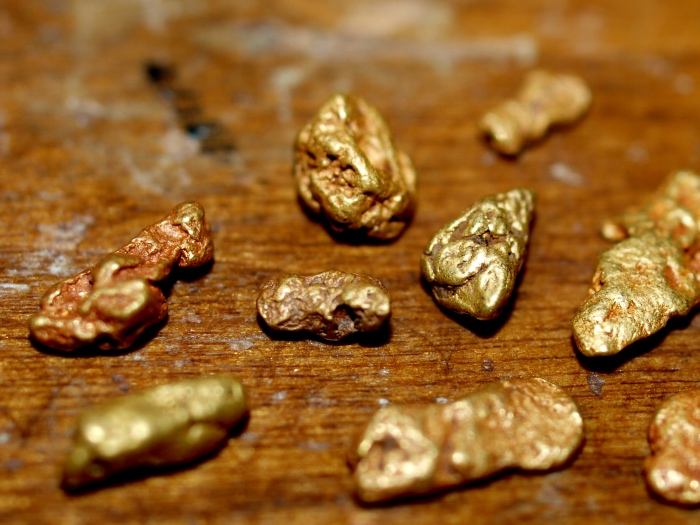