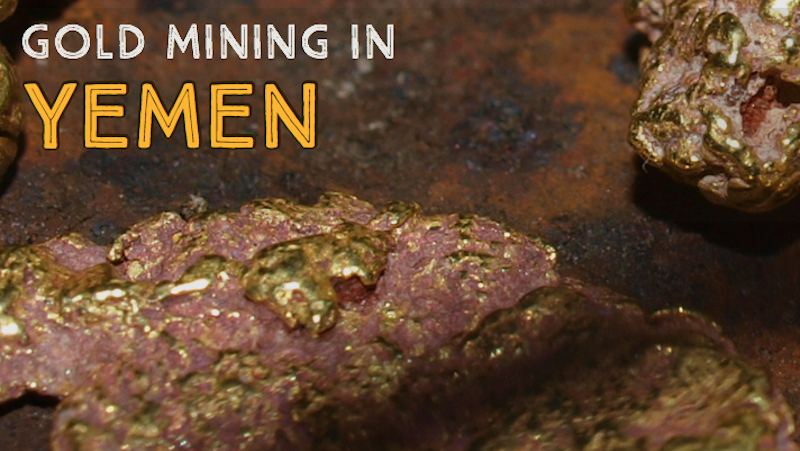 Unless you’re a hardcore explorer, there are plenty of other safe choices to visit first. Yemen has been known for terrorism, civil conflict, and political uprising. None of these items make it sound like a vacation hotspot. The constant terrorism and uprisings have even led heavy investors to look elsewhere. The allure of gold can be tempting but it is rarely worth your life.

If you aren’t put off by the risk and are still intent on looking for gold in Yemen, you could be rewarded. Yemen has a lot of potential for gold and because of its dangerous state, there are very few that have been willing to mine for it.

Mining in the Hadramout Region

The Hadramout region of Yemen is considered to be the primary area for gold deposits however, it is under heavy watch by terrorist groups. This is an extremely high risk area and terrorists have been known to threaten to kill anyone looking for gold here. Many have wondered if the government could protect them but they have been unable to provide adequate security. Without proper security the area is too high risk even for preofessional mining firms.

Despite this, it has recently been recorded that the Thani Dubai Mining Company claims to have found a gold rich area of an estimated 2.2 million ounces. The company is waiting for Yemen to be safe once again before it can go in and work to extract the gold.

Taking a deeper look at the Hadramout region it is suspected that the gold found here is within the Yemen Precambrian basement. The most prominent and rewarding of these areas is the Wadi Madan resource. This gold is located within the eastern areas of Yemen and can be found about 70 kilometers north-western from the city of Al Mukalla. Al Mukalla is a port town on the edge of the Arab Sea making it an easy location to find. 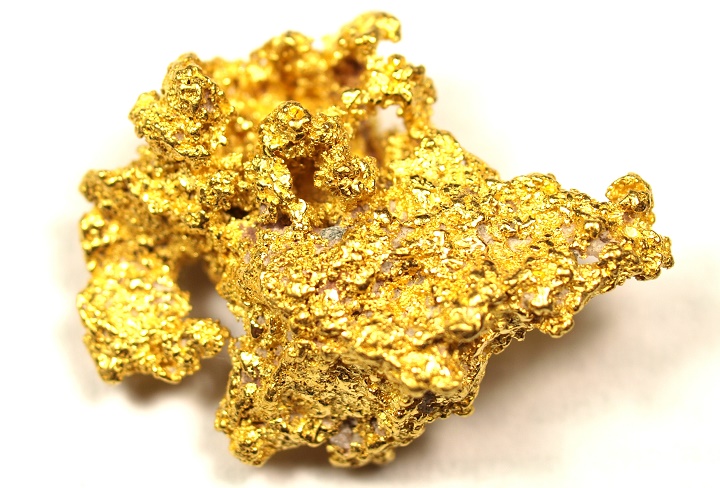 It is scientifically proven that this area of gold occurred due to a succession of metavolcanics. This particular Precambrian area consists of a minimum of 12 parallel north to south trending shear zones that are expected to vary in size from 1 meter to 5 meters, and dips downward at a steep angle to the east.

Several different mining groups have investigated the Wadi Madan area and have found it to cover more than 2.5 kilometers. Due to the high interest it should be expected that a large corporation will work to move in as soon as the area is safer, though safety is not the only concern.

And: Gold Mining in the Country of Oman

Yemen is the poorest of the Arab nations making gold extraction even more difficult despite how lucrative it could be. Many would-be investors have claimed that a lack of good transportation and basic infrastructure makes gold retrieval a problem. For serious excavation there is a need to railways. Until these exist mining seems nearly impossible.

Despite the setbacks, Yemen is quick to remind potential investors that their ancestors had no need for high-tech transportation and were able to make themselves rich with gold. So rich in fact that the walls, ceilings, and other accent areas were decorated with rich gold and gemstones.

During the time of the Sabaeans, they were known to have a significant amount of gold mines within what is now Yemen. Attempting to follow in their footsteps many modern day geologists have followed in their footsteps and more than 40 gold and silver deposits have been found within the country. Only time will tell if the Thani Dubai Mining Company will be able to come in and harvest from some of these deposits.