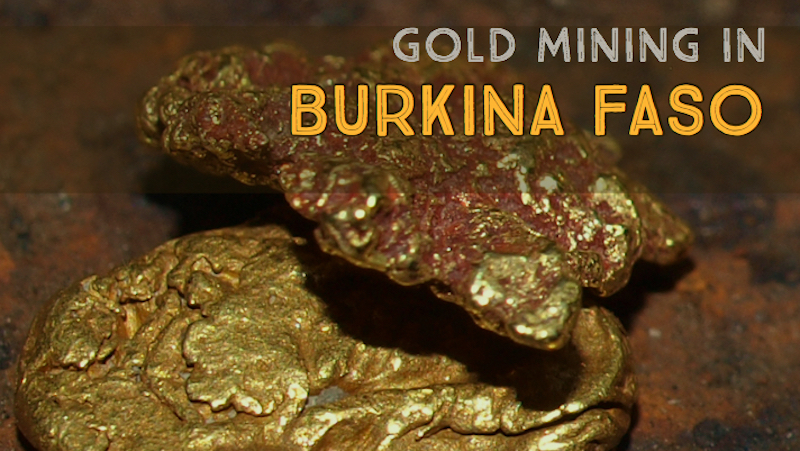 Burkina Faso is one of the fastest rising gold producing countries in the world. It has been the fourth largest gold producer in Africa since 2012. Over the past eight years, about six new mines have been commission and exploration for gold is still ongoing in several other locations.

The exploration works done in the late 1990s shows that the country has great geological potential for gold mining given the fact that most of the greenstone belts that are host to major gold deposits in both Cote d’Ivoire and Ghana end up in Burkina Faso.

Like other major gold producers in West Africa such as Mali, Cote d’Ivoire and Ghana, gold in Burkina Faso is mainly mined from alluvial deposits and Proterozoic rocks. These are the same settings as the Precambrian gold belts in Canada and other parts of the world.

Given the fact that modern mineral exploration in Burkina Faso only started about 15 years ago, the country has amazing potential for gold mining. This is particularly because not very many locations have been explored for gold. There are literally thousands of square miles that have had little or no exploration work done by skilled geologists.

The Mining Industry in Burkina Faso 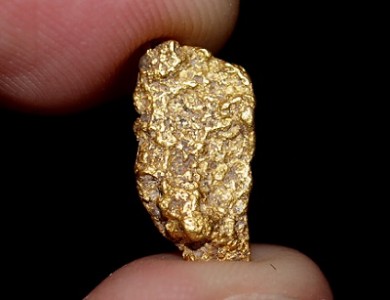 The presence of all this major gold mining multinational companies is a testimony to the potential the country has as a gold producer. While there are many other countries in northern Africa that hold good potential for future mines, Burkina Faso is of particular interest to major industry.

As the fourth largest gold producer in Africa, Burkina Faso has six major gold mines although there have been gold discoveries in several other places in the recent times that are likely to prompt future development in the near future. The major gold mines in the country include:

This gold mine is located 150 kilometers northwest of Ouagadougou, Burkina Faso’s capital city. It is a joint venture by the Cluff Gold plc, IMARB Indústria Metalúrgica of Brazil, and the Government of Burkina Faso. The mine is estimated to contain about 6.5 million metric tons of gold, with a grade of 1.6 grams per ton gold, and a further 2.7 metric tons of 1.2 g/t gold grade. The mine is managed by Banlaw Africa Ltd. Low grade ores like this are only profitable on a large scale operation.

And: Gold Mining in Chad – A Growing Industry Ahead

This mine is located about 180 km to the southeast of the country’s capital, Ouagadougou. The mine is owned by Burkina Mining Company which is a joint venture between the government of Burkina Faso (10%) and the Etruscan Resources (90%).

This is another important gold mine in Burkina Faso. The mine is located approximately 200 km to then of Ouagadougou. The mine was opened in 2007 and has the capacity of producing about 4,400 kg of gold per year.

The gold resources in this mine have been estimated to be about 12.6 million tons ore of 2.77g/t gold grade. The mine is operated by High River company which is a joint venture between Société des Mines de Taparko and the government of Burkina Faso.

This is another important gold mine in the country. The mine is owned by both the government of Burkina Faso (10%) and IAMGOLD (90%). The Essakane Mine is located along the boundary of Sano and Oudalan provinces about330 km northeast of Ouagadougou. The mine was opened in 2010 and a lot of expansion works were completed in 2013.

The Inata Gold Mine is another important mine owned jointly by Avocet and the Government of Burkina Faso. The mine was opened in 2009 with mining expected to run up to 2027. The mineral resource in the mine is estimated to be about 4.2 million ounces of gold at an average grade of 1.92 grams per ton.

Burkina Faso is poised to become a major player in the global gold mining industry over the coming years. The vast amount of unexplored lands, new mining operations that are just starting to come into production, and large amount of untapped resources are certain to contribute to the country’s economy.

Next: New Gold Mines Being Developed in Niger, Africa