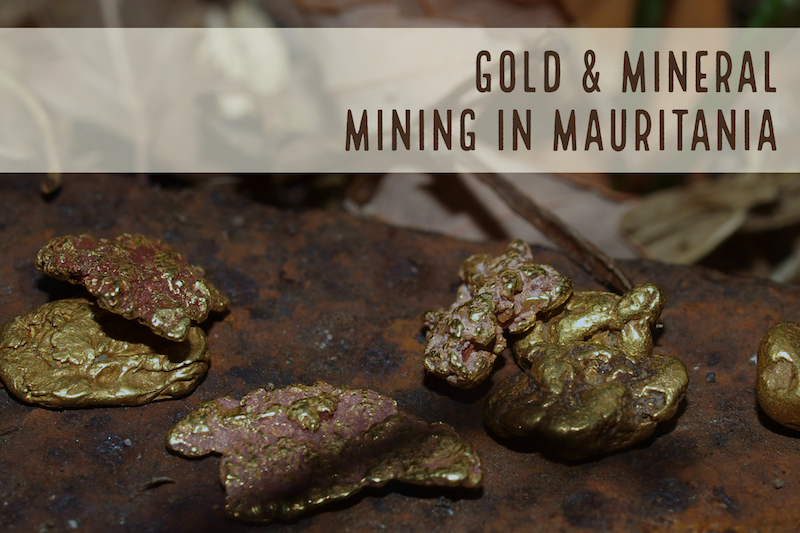 Mauritania is an important mining country located in West Africa, with mining contributing about 12% of the country’s gross domestic product (GDP). The country produces a number of minerals that include gold, copper, cement and gypsum among others minerals.

Having the same geological makeup as the top gold producer in the region such as Ghana, Mali, and Côte d’Ivoire, Mauritania has the potential of becoming a leading gold producer in the region. Most gold exploration activities in Mauritania are centered on the Mauritanide Belt and the Precambrian Reguibat Shield as the two have shown great potential for gold mineralization in the country.

Gold mining in Mauritania dates back to the pre-colonial period when the locals used to mine gold on small-scale alluvial gold along streams and hill slopes. However, not much of exploration and commercial gold mining has been done in the competition. The first commercial gold production in the country was in 2006 at the Guelb Moghrein copper-gold mine. The mine produced about 322 kg of gold that year although the mine has the capacity to produce about 2,200kgs of gold per year.

This is the only active commercial gold mine in the country. The mine is an open pit gold mine located in the northern region of the country about 300km from Nouakchott, the country’s capital city. The mine is owned and operated by Kinross Gold, which acquired it from Red Back Mining in 2010.

Upon acquiring the mine in 2010, Kinross embarked on an expansion program that was completed in 2014. The expansion was aimed at increasing the production of gold from 56,000 per annum to about 1.5 million ounces per year.

The Tijirit Gold Project is located about 10 km from Tasiast Gold Mine in Northern Mauritania. The project is owned by Gryphon limited and is made up of several continuous exploration licenses that cover about 1,460 square kilometers.

Preliminary exploration by the Shield Mining Ltd before it was acquired by Gryphon showed great potential for gold production. Most of the early drilling consists of 50m holes and quite a number show mineralized zones. There has also been extensive ground mapping and regolith interpretations that show potential for gold finds.

And: An Overview of the Open Pit Mining Process 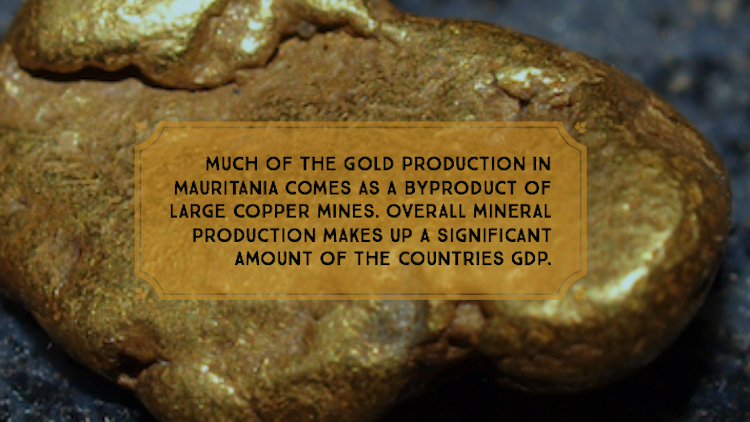 This another important gold and copper project owned by Gryphon limited. The project has exploration permit that covers about 1,000km2 of the mineral-rich southern Mauritanides region on the border with Senegal.

This is an important gold-copper mine that is owned by Mauritanian Copper Mines (MCM). The Mine is located close to Akjoujt about 250km to the northeast of the country’s capital city Nouakchott. The mine was first developed in the 1970s as a copper mine but closed in 1978 due to technical problems. It was then acquired by MCM in 2004 and production began in 2006 when gold was mined in there for the first time.

Next: Gold & Mineral Mining in Morocco