Gambia is surrounded by one of the well-known gold producers in West Africa, Senegal, on three sides and thus shares much of Senegal’s geology. This makes the country quite interesting to most gold investors especially when considering the fact that most of its natural resources are yet to be fully exploited.

Gambia boosts of several natural resources that include gold, tin, titanium, laterite and silica sand. This makes the country’s mining sector quite important to the country’s economy adding a significant percentage of the country’s GDP.

Gambia has a long history of mining despite the fact that the country’s mining industry is still very small. Long before the arrival of the white imperialists, alluvial gold was being mined along streams and rivers in several places within the countries territory.

So far, not many gold reserves have been found but the country still has a lot of potential given the fact that not much of commercial gold exploration has been done in the country. Most of the country’s mining operations for gold are done by artisanal miners along the rivers and in the region to the south of Bangui.

Little emphasis has been on the seeking out investors to help with the actual exploitation of the available natural resources.

However, this is slowly changing.

Today the country is working on a new mining act the will provides rules to govern mining operations in the country, guidelines for exploration and prospecting operations, licensing procedures and fee payment guidelines among other guidelines. If you are interested in investing in gold production in Gambia, it is important to note that all the land and natural resources belong to the government, and thus you have to seek an audience with the state department of trade, industry and mining. The Department is mandated with deciding on the fees to be paid and on issuing both the prospecting and the mining licenses. 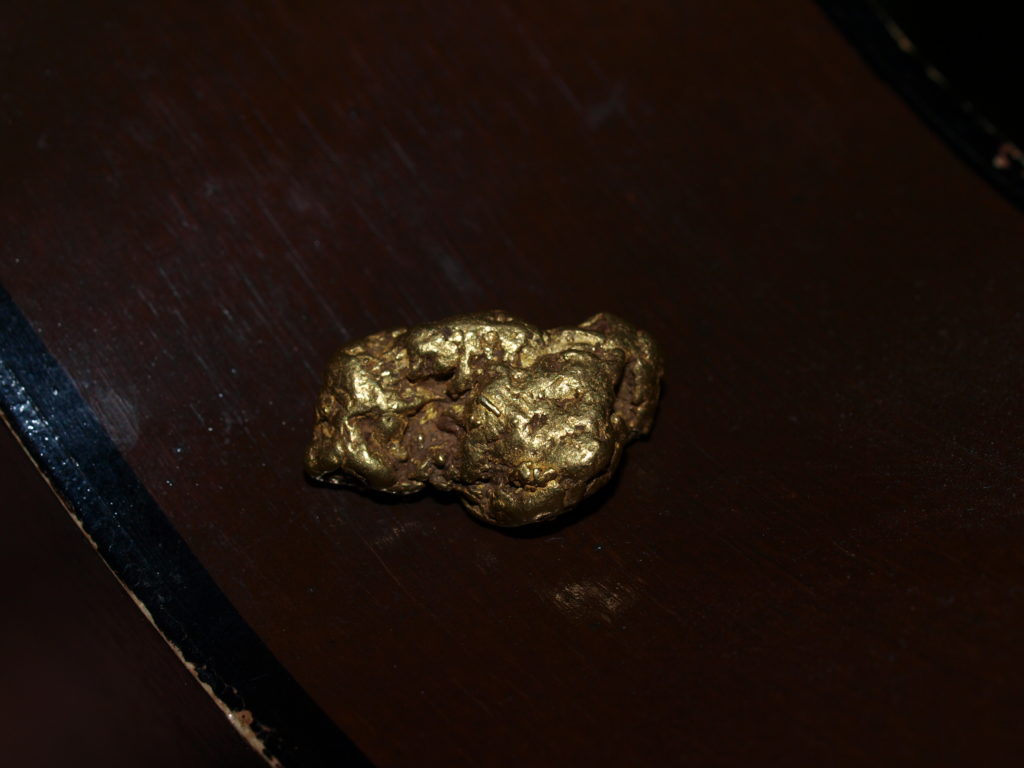 Attracting Investors into the Mining Sector

Today the company tax stands at 35%, but this has been stopping many international firms with the mining know-how from setting base in the country. The government is looking at how to cut down on the tax so as to open up the mining sector to private investments. Under the current laws (Development Act, 1988) tax incentives are only considered for export and manufacturing activities. This is not good enough for the mining sector, and more has to be done.