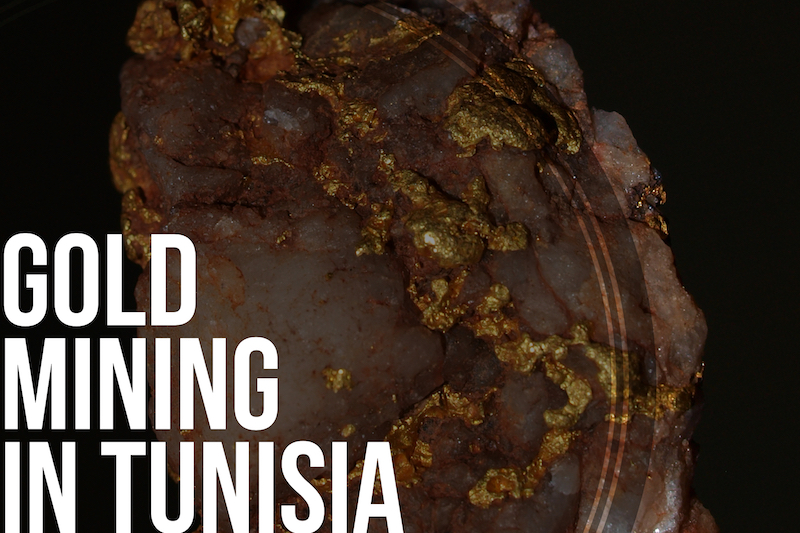 Tunisia’s gold history is one of the most famous in the world. This country has played a major role not only in the ancient gold trade but also in the current gold trade. This is because there were a lot of gold being mined in the desert sands that makes its modern day territories.

The growth or the West African kingdoms further strengthened the position of Tunisia in the gold trade. The ports of this country were used by both Portugese and Spanish traders to get gold from West Africa.

Gold from Egypt and Morocco was also traded through Tunisia due to its proximity to Europe. In this country their were also gold artisans and smiths who broke down gold to smaller coins and made artifacts out of gold. The artisans in Tunisia were at this time among the best in the world. When the French arrived in Tunisia, this gold coin system and was dismantled.

The goldsmiths and artisans also continue with their long term practice of making artisanal gold mining in different places throughout the country. Currently the Tunisian gold artifacts are among the most demanded in the world. After years of engaging in gold trade, Tunisia has a reputation of having some of the purest gold reserves.

Tunisia is yet to discover any major gold deposit within its soils. Explorations are still on going and their is high hopes that a viable reserve will be discovered. Despite this there are few reserves around the country which local artisan mining takes place.

Though the gold deposits are meager, this artisan industry seems to be thriving besides the major Morocco and Egypt industries. The Tunisian artisan gold mines are spread around the country. The ongoing exploration is focused in this artisan mining areas which have a high potential for bigger gold deposits. Several well reputable international companies are involved in this exploration.

And: Gold Mining in Libya

Investors in the mining sector of this country are always granted a five year tax heaven after they begin their mining operations. They then have to pay a tax of 25% on all the profits they make off their mining activities.