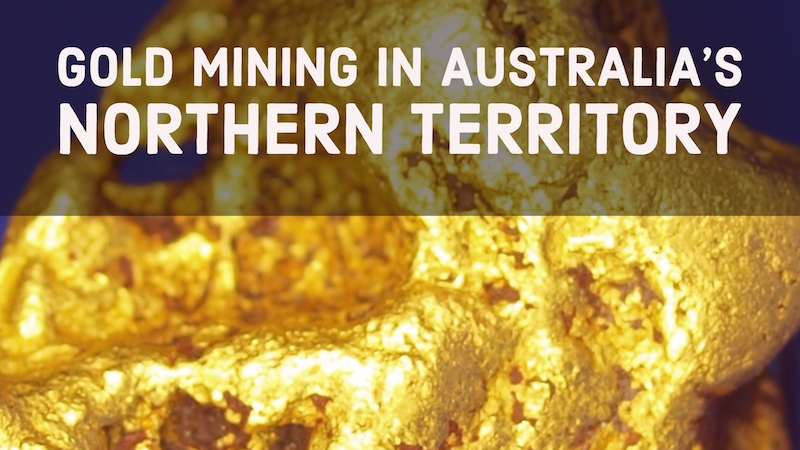 Gold was the first mineral discovery in the Northern Territory. The discovery had entailed numerous deposits that were found in small quantities in several locations during the 1860s. With these early finds, the plans of the Australian government to develop the Northern Territory flourished, with high hopes relying upon mining as a major economic force in the country.

Gold Discoveries of the Northern Territory

In 1872 gold was discovered by construction workers while digging telegraph lines of the Overland Telegraph from Adelaide to Darwin in Pine Creek in the Katherine region, south of Darwin. The discovery resulted into another frantic Australian gold rush and triggered the influx of settlers from the south. Interestingly, the miners were dominated by Chinese immigrants who outnumbered native miners by seven to one at the time.

These large numbers of Chinese engaged in mining were initially brought into the Territory as sources of cheap labor for the construction of the telegraph lines. When gold was discovered, they started mining for gold!

In 1887, another discovery of the precious metal in alluvial deposits occurred in a dry creek bed at an area called Paddy’s Rockhole. The site’s minor gold rush officially created the first town of central Australia, Arltunga, located east of Alice Springs Township at the eastern end of the MacDonnell Ranges.

In June of 1909, another discovery of rich gold deposits was reported from the rocky terrains of the Tanami Desert, about 200 miles from Hall’s Creek in Western Australia and 450 miles southeast of Wyndham.

Early mining operations were made difficult in the gold-bearing areas of the desert due to the scarcity of water.

In recent years, the modern metal detector has been a valuable tool in the search for gold nuggets. Dry washing operations have also improved over the years, aiding in the recovery of fine gold from arid regions throughout Australia.

At present, there are a handful of significant gold mines actively operating in the Northern Territory.

The Callie open pit and underground gold mines are owned by the Newmont Mining Corporation, and located in the aboriginal freehold land at Dead Bullock Soak in the Tanami region. Over two million ounces of gold are held in reserve at this mine.

The two-open pit mine of Brocks Creek (Zapopan Gold Mine), is located in the top end of the Pine Creek region southwest of Darwin and northwest of Pine Creek Township.

All three of these mines have produced several hundred thousand troy ounces of gold each. 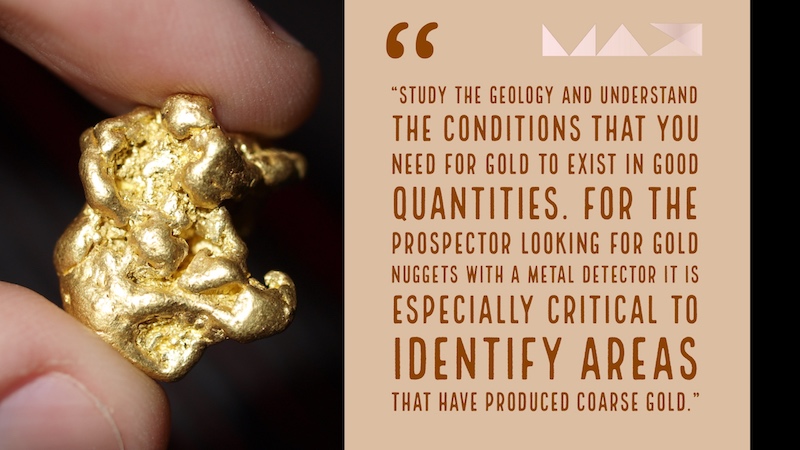 The major gold discoveries mentioned above are located within three distinct geological features and major concentrations of gold can be used as indicators for potential gold discoveries in the future. These three major gold provinces still have significant undeveloped gold resources; there are certainly other minor geological provinces with high potentials of gold yields. These prospective provinces include:

(1) The northwest-trending belt between Darwin and Katherine, or the central part of the Pine Creek Orogen.

(2) The Dead Bullock Formation in the Tanami Region and its similar and correlative geologic features in the eastern Arunta Region.

(3) The east-trending belt, which consists the Warramunga Formation in the central Tennant Inlier.

The Northern Territory has really been well-endowed with native gold deposits, and geological studies and records proved that the gold resources still contain estimated known deposits of approximately 14 million ounces.

Overall the occurrences of coarse gold nuggets have actually been rare in the state when compared to other well-known gold nugget producing regions such as Western Australia and Victoria.

A comprehensive understanding of the geological structure and setting of existing gold deposits will aid prospectors in future discoveries. 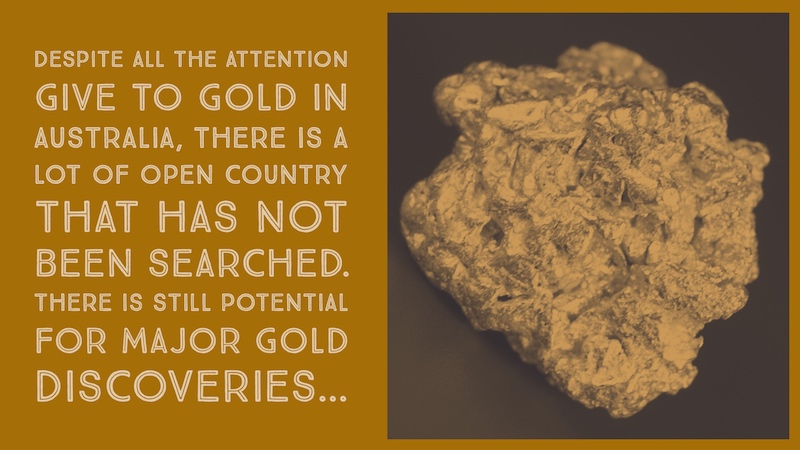 These areas are known gold producers, but you can successfully find gold outside of the known gold districts if you understand the geological structures necessary for gold to form.

Study the geology and understand the conditions that you need for gold to exist in good quantities. For the prospector looking for gold nuggets with a metal detector it is especially critical to identify areas that have produced coarse gold.

The Northern Territory may not get as much attention as some other areas in Australia, but with proper research and hard work, gold deposits can still be unearthed here.

Next: The Famous Golden Eagle Nugget