A prospectors dream of pirate booty with endless beaches worth millions in relics and currency.

There is an abundance of treasure that you can find metal detecting in Florida.

Gateway to the Keys, a sun worshippers utopia, and home to some of the most legendary pirates of the Caribbean. A state cloaked in legend, myth and lore and offering a tremendous opportunities for metal detector enthusiasts to engage with the land (or sea) to discover the many unfound relics of the past.

The Real Pirates of the Caribbean

Florida is popular for so many wonderful things — pristine white beaches, warm blue salty waters, outdoor water activities, including so many spectacular sunsets. And yes, pirates! Florida is certainly known as a haven for pirates and their lost loot. With a little motivation, research and luck you just might find the key to your pirate booty.

Let’s touch the tip of the iceberg regarding the history and legend of Floridian pirates….

Discovered by Ponce de Leon in 1513, Florida became a vital tactical location for the Spanish Armada. Since there were no grand fortunes to be discovered or even the Fountain of Youth as Ponce de Leon anticipated, Florida nonetheless became a site of foreign treasure storage, expedition planning and organizing further explorations.

And where there is wealth, pirates seem to follow and crafty as they were, pirates were completely aware of all cargo ships passing along Florida’s coast, preying upon the Spanish fleets. They left behind a wake of lost relics and treasure that you can find metal detecting in Florida. 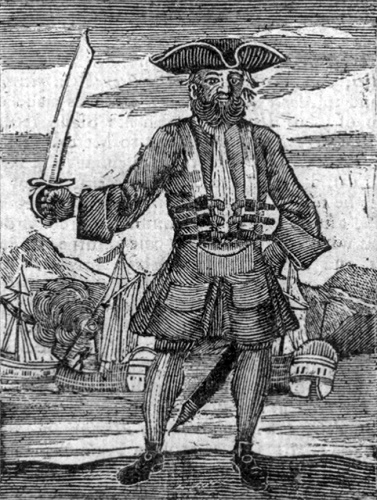 Florida has a long nautical history, from the early settlers of Europe to present day captains. The Floridian coast has been an active oceanic route for over 400 years. Along with any sea going vessel, the risk of tragedy is always near at hand.

Before satellites and navigational technology devastating storms, jagged reefs, ruthless pirates, and human error would be considered the top threats to any early sea worthy vessel. Throughout history, because of Florida’s strategic position on the map, it created a highly volatile sea lane susceptible to these threats resulting in the resting place for thousands of military, private, and merchant ships.

The debris left behind from these shipwrecks litter the Florida eastern central coast. Treasure hunters are still recovering an abundance of treasure from sunken vessels that touched the ocean floor hundreds of years ago.

The beaches of central Florida are a cache of maritime treasure, whether relics or golden medallions, it’s the thrill of the hunt that keeps the blood pumping for us prospectors.

In 1715 a Spanish galleon of 11 ships loaded with resources, gold, and currency departed Havana Harbor in route back to Spain via the protection of Florida coast line from open seas and unpredictable storms.

Unfortunately for the Spanish armada none of the 11 vessels would make it back to Spain as the fleet struck ground destroying the whole armada.

Research suggest the lost flotilla was lost somewhere on the eastern central coast of Florida between Stuart and Cape Canaveral, unloading its precious cargo said to be worth millions of dollars directly onto the seafloor. Some of this treasure has washed ashore upon the Florida beaches and continues to do so even today.

Discovery of pirate booty and Spanish wealth are being dug out of these beaches on a regular basis. Make sure you bring along the proper equipment when hunting these salty grounds. A trusty waterproof pulse induction (PI) metal detector such as the Garrett Infinium

is ideal for these condition, allowing you access more underwater surface area and increasing your odds of finding that lost treasure while metal detecting in Florida. 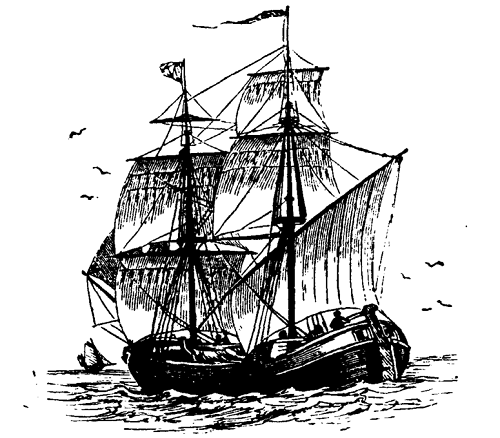 Beaches and parks to consider:

Etiquette for Metal Detecting in Florida

It only takes a few bad apples to give us metal detectors’ a bad name. Anyone that has been a long time enthusiast surely understands the basic etiquette of the hobby. Those that are journeying into the addiction for the first time should apply these general rules to ensure a safe, fun and long lasting experience.

• Always seek permission on private property
• Always know the laws regulations of local jurisdiction to ensure you’re not breaking any laws
• Clean up after yourself, even better if you collect and discard all your rubbish you discover throughout the day
• Replace your plugs and fill your holes
• When prospecting at the beach or public parks, give people space, don’t infringe on other peoples ‘leisure time’