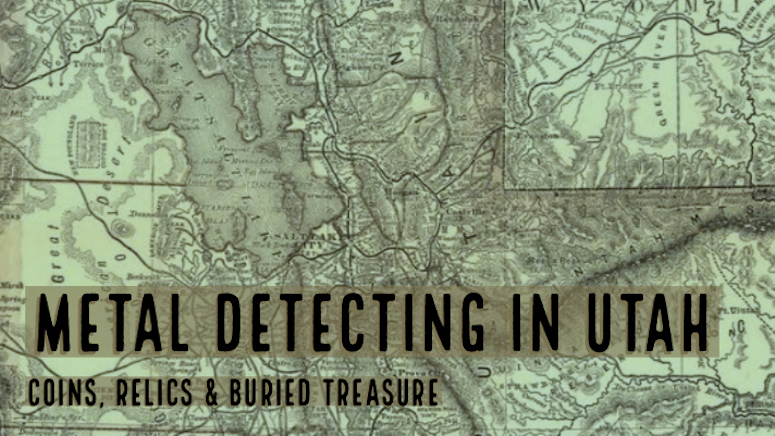 There are plenty of great opportunities to metal detect for coins and relics in Utah. This is true whether you are interested in finding modern coins and jewelry, or you are more interested in historic relics and buried treasure.

There are some very early settlements in Utah. Quite a few old stories tell of Mexican and Spanish settlements in the southern part of the state, along with a few interesting treasure tales that go along with them.

Mormon settlers inhabited some parts of Utah that many considered uninhabitable at the time. Some of these old towns are long gone now, but the old relics still remain.

The state has long mining history and some old settlement and railroad transport networks which present some of the best places you can find old coins, relics, and some hidden treasure.

If you are new to metal detecting, it is important you familiarize yourself with some of the local laws. Common sense will prevail in most instances, but it is worth reading up on current laws when it comes to metal detecting on federal or state lands.

To help you find some old coins and potentially a real treasure, here are a few suggestions of some of the places you should explore:

It was the dream of finding a hidden treasure that got me interested in metal detecting so many years ago. And there are many of them scattered throughout the West.

And Utah is no exception.

Of course, finding one is no simple task. You need a good metal detector and the location of some of these sites. This means that you need to study the local history and try to pinpoint where they might be.

There are dozens of lost treasure believed to be buried in Utah. Here are just some of them:

Also Read: The White Cliffs Lost Gold Mine in Utah 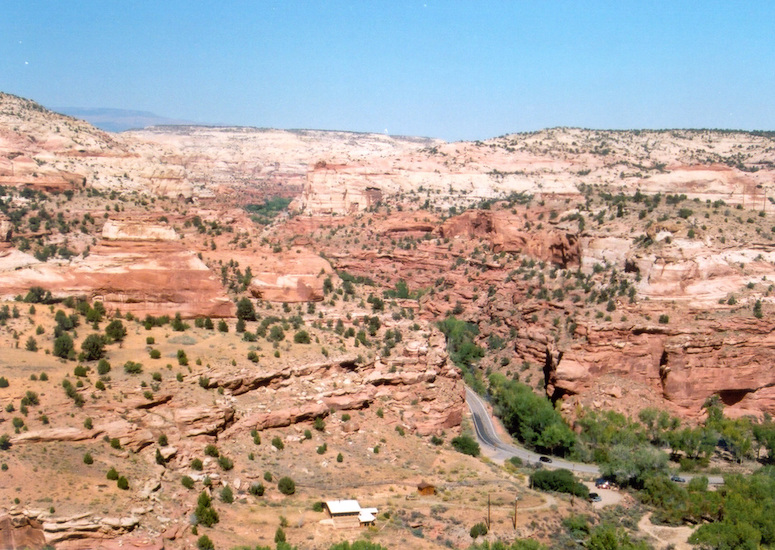 There are many treasures believed to be hidden throughout Utah. Bandits and thieves have stashed their stolen loot all across the state in the rugged canyons. There are still many lost treasure hoards that will likely never be found.

Utah had lots of thriving settlements around major mines and railroad stations that died once the economic activity supporting them was discontinued. Most of these early settlements are now ghost towns.

Ghost towns are rich places where you can find lots of old coins, hidden treasure, and other relics. In the 19th century and the early days of the 20th century, the banking system was not well developed in the United States. To protect their wealth, some people would bury their valuables in hidden locations around their homes.

This makes old homes and house foundations in ghost towns great places to target when prospecting such places. Even if you don’t find a hidden cache, there are still likely to be a few lost coins scattered around.

Ghost towns that trace their origin to old transport systems such as steamboat landings, railroad station, and stage coach routes are the best places to prospect if you are interested in old coins. Most of the transactions in such places were done in coins and there are high chances such places still contain some valuable coins. The same can be said for locating old saloons and other places where money was changing hands. 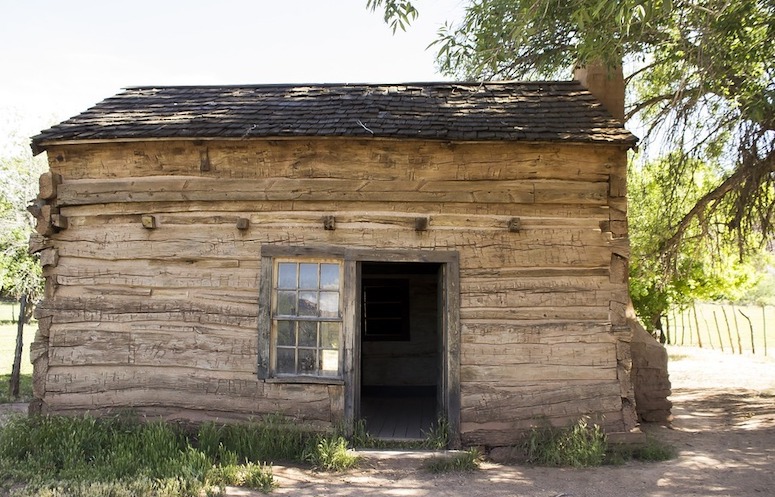 Parks are popular recreational areas that attract lots of people making them the perfect place to go metal detecting. Quite a number of people who come to parks misplace their belongings such as coins, earrings, rings and other forms of valuable jewelry.

Some parks have laws against disturbing the ground. In such a case you should be careful when you have to recover some items from the ground. Some parks may restrict areas where you can metal detect. Rules will vary depending on the park and who is in charge of managing it.

Public areas with high traffic present a perfect place for finding lost coins and other relics in Utah. Old school playgrounds, theater halls, and high school sports arenas are some of the public places you can metal detect and find lots of old coins. Check with the school district, the school administration or the management before metal detecting any school ground or any other public arena. Some of them restrict access to metal detectors, but often if you show that you can skillfully remove items from the grass without damaging the lawn then you can get access.

It is important to observe any rules that govern metal detecting. Sometimes there aren’t any specific rules that have been set in place, so it is mostly a matter of being considerate, filling your holes, and leaving places better than you found them.

A lot of Utah’s ghost towns are now on private property, and you should seek the permission of the owners before using your metal detectors otherwise, you could be charged for trespassing. Some other ghost towns are part of start parks and other historic places. Make sure you seek permission from the concerned authorities before metal detecting such places. Some of them are designated as historic sites and you could get in serious trouble treasure hunting there.

There are quite a few National Parks in Utah, and while there would be a lot of great places to find coins, these are off-limits to metal detecting. Federal lands managed by the BLM and Forest Service do allow metal detecting but have specific laws that protect some antiquities, so make sure you are up on the latest laws to stay out of trouble.

There are loads of great places to metal detect in the beautiful state of Utah. Whether you are more interested in finding modern coins and jewelry, or perhaps your interest lies in older relics found at more historic areas, the opportunities are almost endless.