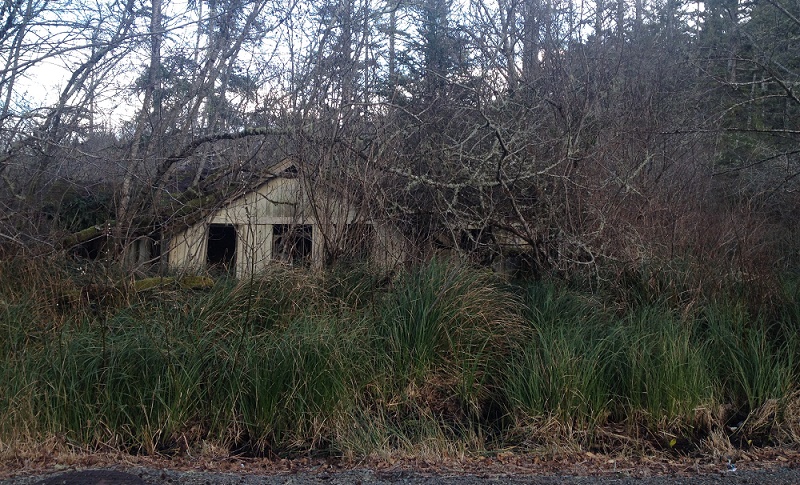 The Mississippi River flows along the west coast of Wisconsin. It has seen Native Americans, French Canadians and Europeans settle upon its shores. Later, when riverboats ran along the river, it saw deck hands and dandies, gamblers, traders, merchants and thieves.

Before the arrival of Europeans, many indigenous tribes lived throughout Wisconsin. They built homes, fished, hunted, painted on cave walls and made burial mounds. Anywhere there are caves and a nearby water source is a promising place for Native American artifacts.

It was the European settlers who brought metal. The flint and bone used by Native tribes were made obsolete by a variety of metals that were used to make tools, coins, and jewelry.

Relic Hunting Along the Mississippi River

The earliest settlers in Wisconsin mainly settled near the bank of the Mississippi River. These are some of the earliest places where you can find relics with a metal detector

As these settlements became towns, they also became more prosperous. Soon there was even more trade than before, with barges, boats and eventually riverboats taking to the waters of the great Mississippi. Many river boats sank after just a few years, so the river bottom can yields coins, jewelry, and all sorts of relics associated with these shipwrecks.

Nelson, Wisconsin is an area where the bluffs are riddled with small caves. There is a legend that tells us that soldiers once hid treasure in these caves. No discoveries have been documented.

Hurley once catered to loggers and miners and then, when prohibition came, to gangsters, gamblers and drinkers. In fact, about 80 saloons in town were owned by Chicago gangs. Probably a great site for old coins and jewelry!

Crivitz has a great story about a couple of fur traders who stashed a huge treasure, including barrels of silver and gold, in the nearby woods.

The town of LaPointe is the starting place for hunting down what was, at that time, $35,000 in gold. It was buried by one Eli Pingers in 1861. The New York Times printed an article about it way back in 1897, and many believe the story to be true. That $35,000 of gold would be valued in the millions today.

Another Wisconsin treasure tale talks about a place called Wildcat Mountain, which is the site of not just one, but two treasures… at least, that’s how legend tells it. One story is that a wagon full of gold was going through Wisconsin from Billings, Montana. Unfortunately the journey was not a well-kept secret, so to avoid robbery or other conflict, the expedition leader hid the gold high on the mountain, to be retrieved later. Everyone who knew where the money was hidden died before its recovery. It remains on the mountain to this day.

Another story tells, with much less detail, of a bank robbery by the James-Younger gangs, who then stashed the money on Wildcat Mountain. Again, to anyone’s knowledge it has never been found either.

Wisconsin has its share of ghost towns just like any state. These are some of the best places to metal detect because they are always littered with old metal relics along with old coins. The trick is to do your research to find the exact location, since many of them don’t exist anymore.

Donaldson and Star Lake, former logging towns, once thrived but were abandoned soon after. All sorts of artifacts can be found there if one has patience and a good metal detector