The love for rocks, minerals, fossils, and precious stones has made rockhounding a popular hobby in New England. The different states in New England include Maine, New Hampshire, Massachusetts, Connecticut, and Rhode Island. Each of these states has distinguishing geology that will be of interest to rockhounds. 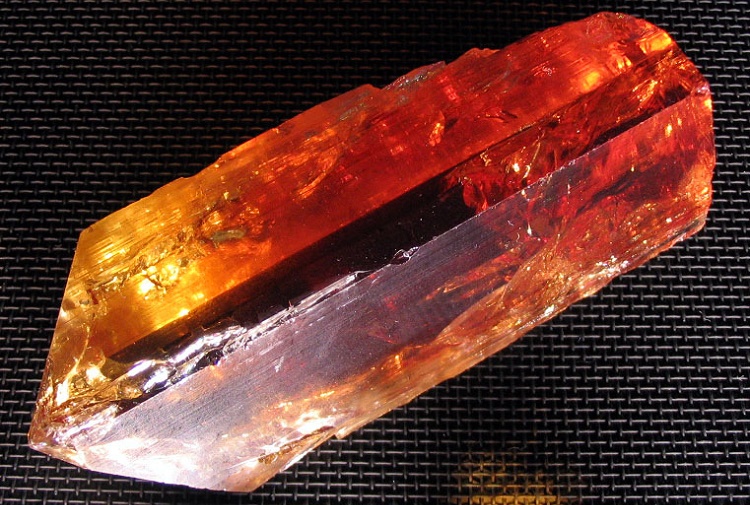 You need to make necessary preparations before you head out into the field. A prepared rockhound needs to carry with them the necessary tools for the rock hounding activity.

The tools depend on a number of factors that include but are not limited to the type of rocks and precious stone that one is expected to encounter and collect. You might have to carry with you crack hammers and other necessary equipment in the cases where there could be protruding and medium sized rocks that you need to collect.

Moreover, it is advisable that you wear protective clothing so you do not hurt yourself in the rock hounding process. Hand chisels are also another set of important tools for enthusiastic rock hounds. You might also consider investing in pocket tools that will save your hands in cases where you may need to extract specimen that may be located deep in the ground. Paint brushes may also come in handy in cases where you have a dirty specimen that needs cleaning prior to evaluation.

Read: Rockhounding Tools – Gear that All Mineral Collectors Should Have

Maine is a state that has an exceptional reputation on the variety of minerals that can be collected from within its borders. The state rock hounding areas can accommodate both newbies and experts in rock collection. The variety of rocks and minerals that are found therein include gold and crystals among other precious stones. Pegmatites formations in Maine are known to contain minerals including topaz and beryl.

Road cuts are good places to search because they can expose minerals. Quarries are another place that can also produce some good finds, although you will need to get permission to dig in private quarries.

Vermont is another state that provides lots of good areas to explore.

Granite is one of the rocks and is igneous in nature. It is produced under intense heat. Slates, alongside marble, are the other rocks that form the geology of Vermont State.

Granite is nice, but probably not what most rockhounds are looking for. Instead, search for grossular garnets. They are found in several localities throughout Vermont including from the Belvidere Mine at Eden Mills.

New Hampshire is known for its enrichment with granite. The state has a nice variety of different stones for collecting.

Smoky quartz is a very beautiful crystal that can be found in the White Mountain National Forest. There has also been beryl specimens collected in Vermont as well. Some of them have been quite large and very valuable.

Massachusetts prides itself in the composition of rhodonite which has been chosen as its state gemstone. The gem forms as deposits from hydrothermal activity.

Rhodonite is found around the town of Lithia which is the eastern part of Massachusetts.

Additionally, the Roxbury Puddingstone forms most of the bedrock geology in the state. It is an interesting conglomerate material that is unique to this region.

Almandine garnet is common in Connecticut and can be quite beautiful. In addition to this, Connecticut State houses the popular fossil, Eubrontes Giganteus that has remained to be the state’s official fossil. These are fossilized dinosaur footprints from the Triassic and Jurassic Periods.

The Connecticut Valley contains deposits of a variety of minerals and fossils. There are rocks that have the appearance of gravels that have been washed away into the nearby Deerfield River which is a good site for rockhounds.

It is also worth noting that Connecticut is home to the famous Yale University, which houses an excellent museum with some impressive minerals on display. It is called the Hall of Minerals, Earth, and Space.

Rhode Island lacks most gems, precious stones and rocks that would be a center of attraction for rock hounds.

Bowenite is a precious stone that is found in the Rhode Island. However, it is extremely hard to locate the stones. Deposits are usually very small. They are quite rare though, and a discovery could yield some valuable specimens. It is usually a light-green color, somewhat similar to jade.

Each of these states have something of interesting for the amateur rockhound.

Finding places to dig can be more challenging than in some other places. There isn’t as much public lands when compared to some other states, but with a little research there are still some good areas to go.

It is also worth mentioning that there have been placer gold deposits found in most of New England. Again, you have to do your research to find the gold since the deposits can be widespread and challenging to locate.