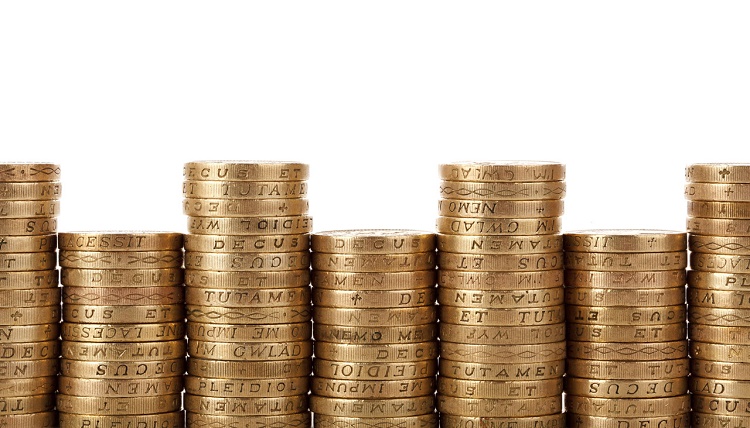 When I started metal detecting over 20 years ago, it wasn’t coins in the park that interested me.

I was dreaming bigger! I wanted to find lost treasure! I’m talking about the stuff that dreams are made of… the old chest full of gold coins, the cache of silver dollars buried in the back yard. The good stuff!

Lost treasure always has a bit of mystery to it, and it can be hard to wrap your head around the fact that not all lost treasures are “tall tales.” Some of them certainly are, but there are actually honest-to-goodness treasures out there! There actually were pirates. They actually did steal valuables and buried them. Bank and stage coach robbers hid their stolen loot all over.

We will never know about all the buried caches out there, but there are undoubtedly thousands of them.

We can all dream, but actually finding a treasure cache is a whole different story. There are professional treasure hunters out there who do it on a regular basis. Research is critical, but before you even START digging deep into the research, there are some very basic things that you need to know first.

1. What am I trying to find

You need to research a specific treasure. The size of the treasure is irrelevant. It could be a million dollar chest full of gold jewelry, or it could be a coffee can of old coins. Focus on one treasure and get all the information you can about it.

The point is that you identify a real, specific treasure cache. There are a whole lot of stories out there. Some of them are real. Some of them are definitely fake, or at least a “fabrication” based on something real. Spend your time researching a real lost treasure.

3. Is it in a place that I am allowed to search?

This is important. Your research may lead you to the site of a potential treasure, but if it is located in a National Park, Military Reserve, or Indian Reservation then you are probably out of luck.

4. Has the Treasure Already Been Found?

This one may be impossible to know, but it’s worth considering. You may spend years researching a lost cache only to get to the site and realize that it’s already been found. This has happened to more than one treasure hunter. Remember, when it’s gone it’s gone.

5. What Equipment will be Needed to Find it?

, but the potential location of the treasure is important. If the treasure was buried 4-feet underground you are going to need a special detector to find it. Often times these buried caches are located way out in no-man’s land so you will probably want to bring some survival gear with you. Go prepared.

Metal detecting can be a lot of fun with a partner. However, more than one relationship has soured when one person makes a discovery and there aren’t clear, well-defined agreements on what will be done with the discovery. Will you do a 50/50 split? Is it finder’s keepers? Treasure hunting with a partner is fine, but make sure that they are someone you trust.

7. Do you have a written agreement?

This is extremely important if you are hunting on someone else’s property. It would sure be nice if a handshake was enough, but never count on it. If you get permission to metal detect on someone else’s property based on the fact that you think there might be treasure buried there, you’d better make good and sure that you have a solid, written agreement regarding any potential discovery. Without one, the landowner has every right to tell you to get off their property just as soon as you dig it up, and claim it for themselves!

These 7 things should be considered with any buried cache that you set out to find. Before you do the deep research that is generally required, and well before you actually head out into the field with your metal detector, you need to keep this in mind.

There are still treasure caches out there waiting to be unearthed. Your mind will probably first think of the famous ones… those left behind by Jesse James or Henry Plummer. The famous bank robbers, train robbers, and stage coach robbers, but don’t overlook the smaller treasures too.

There are countless millions of dollars that are buried out there, and they aren’t all from robberies. Some were simply people who didn’t trust banks so they buried their loot. Others were people who were far from town, and simply needed a place to store their money.

Good luck out there!