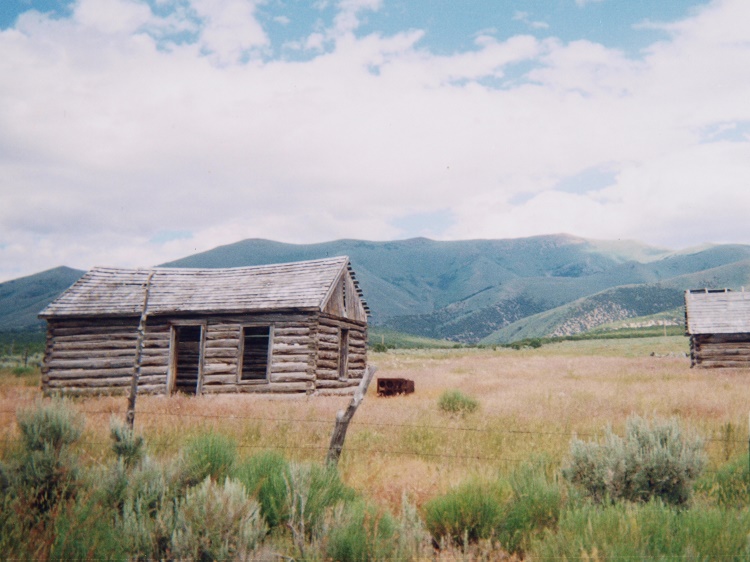 Nevada has a long history of mining and early settlement which makes it a perfect state for finding all kinds of relics. From the old gold and silver camps, abandoned ghost towns, hidden treasure to raw gold nuggets, there are plenty of things to search for in Nevada.

There are many great places to find treasure with your metal detector. A few places worth searching include:

Nevada has numerous ghost and semi-ghost towns that trace their origin to the early days of mining and ranching in the state. These are great places where you can discover some really fascinating artifacts and relics.

Long before banks were well established and outlaws waited for travelers to steal from them, most of the miners in Nevada and other places in the United States used to hide their valuables in pits underneath their cabins or in their homes. Quite a number of these hidden treasures are yet to be found. Metal detecting ghost towns and old towns put in the best position to discover such treasures.

Read: The Rise and Fall of Mining at Tonopah

And: The Rich Mineral Discoveries at Goldfield

There are quite a number of public lands managed by the Bureau of Land Management and the US Forest Service all across Nevada that allows people to use metal detectors.

These public lands have rules and regulation that you are required to follow. In particular, you will need to make sure that you are obeying the Antiquities Act which regulates the removal of historical artifacts from public lands. Since Nevada has so much public land, it is a good idea to do your research and ensure that you are following the laws.

There are an abundance of old mining claims, mining camps or old settlements on BLM lands. Many of them have burned or been vandalized to a point that they are hardly even visible today. Other treasure hunters may have missed them, making them good places to hunt today.

Read: The Lost Sheepherder Mine of Jarbidge, Nevada

And: The Lost Gold Ledge in the Nevada Desert

Old railroads, abandoned railroad stations, and other old transport channels present a great opportunity for you to find old coins, hidden treasure and other valuables using your metal detector.

In the early day’s travelers used to pay for the train ticket using gold coins or even silver coins. Quite a number of the travelers will lose their coins at the station. Most of these coins are buried in the soils all around such station. Metal detecting old and abandoned rail stations make it easy for you find a lot of valuable old coins from the past.

Some of the oldest relics you will find in Nevada will be along the train tracks. The men that built the tracks would camp right along the tracks. Every few days they would move their camps down the line. If you can locate an old camp, you will find a ton of great relics.

There used to lots of robberies along railroad where valuables were stolen and then hidden in a cache somewhere nearby. Some old railroads were built on the old stage coach routes that had been in use for hundreds of years before. This means that there are lots of valuables hidden from our sight along such old railroads waiting to be discovered.

You could explore the caves in the rimrock nearby these train tracks. Or better yet, research specific robberies that occurred and come up with a coordinated plan to recover a lost treasure. There were some huge robberies in Nevada during the early days, and there are still lots of buried treasure in the state.

Footpaths and hiking trails are the other great places where you can find some really valuable old coins and other valuable using your metal detector.

Some footpaths and hiking trails have been in existence for hundreds of years which means that there are chances that you are likely to find some really valuable coins and other items if you use your metal detector on such trails.

These old trails are also great places to hunt for Native American artifacts, which are plentiful in Nevada.

Modern paths are also good places to hunt. Searching along any sidewalk, underneath old parking meters, and anywhere that people travel is worth searching. You could potentially find old coins here, but you will find a lot of modern coinage also.

Church compounds, cinema halls, school grounds, casinos and bars are some of the popular meeting places in Nevada. Some of them are also some of the oldest establishments in the state.

In the past, people brought to church offerings in form of coins. Coins have also been used to pay for cinema tickets, buy ice cream and carried by pupils to schools as pocket money. This makes such places a great place for treasure hunting using your metal detector. It is, however, important that you ask for permission from the owners or these properties. 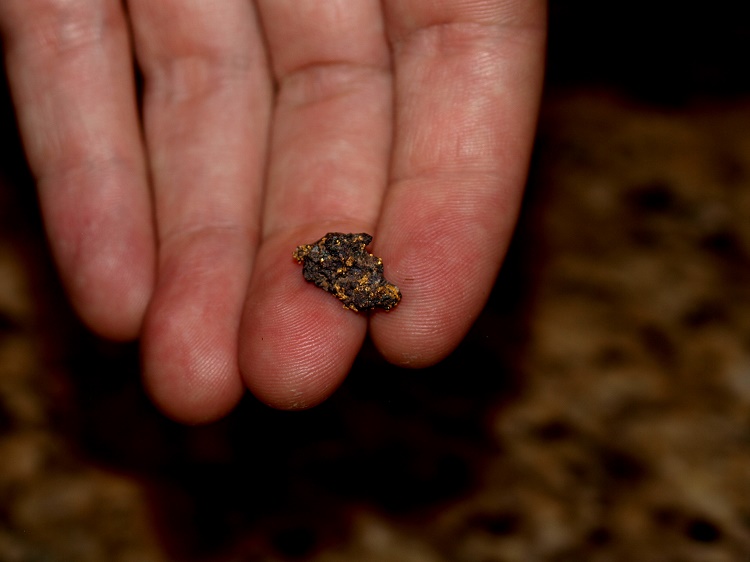 There are tons of great places to metal detect for gold nuggets in Nevada. Perhaps the best known spot is Rye Patch, south of Winnemucca. There are tons of places you can look for gold though. The most productive locations are found throughout Pershing, Humboldt, and Elko Counties.

Most of the good areas to find gold nuggets aren’t near any towns. In fact, the gold is so widespread that there often weren’t even towns anywhere close to the gold. Look for old drywashing piles and scan the area with your metal detector to location gold nuggets.

Just like anywhere else, the key to successfully finding coins, relics, and treasure in Nevada is to do your research and spend lots of time out in the field.

This state has some amazing history. Nevada was truly the Wild West. And there are so many uninhabited parts of the state that there are tons of places that you can explore that likely haven’t been detected by others.

around old homesteads, mining camps, railroad lines, and ghost towns is sure to turn up some good stuff!

Next: This Nevada Gold Mine Produces Amazing Crystalline Gold!