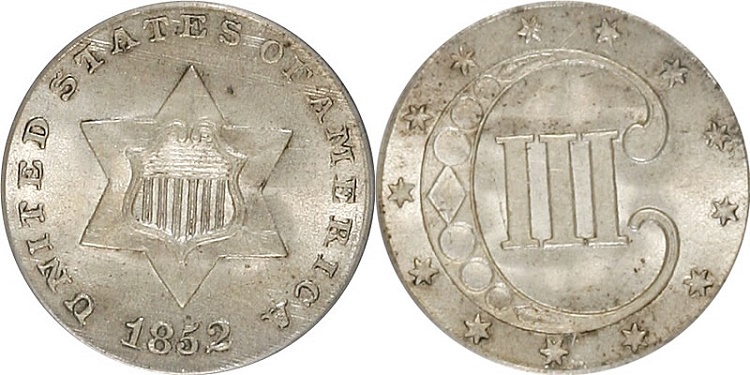 Find Some History In Ohio

This trick to finding a good place to metal detect is all about finding a site with a lot of history. Ohio is an old state, so there is no shortage of places to explore.

European settlement brought a lot of people to the area, but it was the Native Americans that first inhabited this fertile region.

Ohio’s history is laden with thousands of years of human activity. Ohio was first settled by Paleo-Indian people, who resided in the area beginning in at least 13,000 B.C.

. Of course, these tools generally made from stone, so you aren’t going to find them with a metal detector. I still like to mention it though, because you will stumble across them from time to time, so you should keep your eyes open!

The mid-18th century brought about American and French fur traders who came in close, direct historic contact with the Native American tribes of the time.

Farmers and ranchers soon moved into the area. Living was hard in the early days, but settlers scratched out a living here.

Some of the best places to metal detect are the old farm houses. They can be hard to find today since they are several hundred years old. Usually there is nothing more than a foundation left behind, covered with brush and weeds. There are thousands of these sites in Ohio that haven’t been metal detected because no one knows where these homesteads are anymore.

To find old home sites, try to look at the lay of the land and think about where an early settler would want to be. They are usually found near a creek or river. Search around old roadbeds and take your time carefully searching for the subtle foundations. A few stones might be the only indicator of an old home.

I have found some neat old coins at old isolated homesteads, but I usually have better luck metal detecting in old towns where there were a lot of people. Even ghost towns that have been abandoned for centuries can have some awesome relics if you are the first one there!

Traveling was a lot different in the past centuries than it is today. It would take a long time to travel a short distance. People had to camp while they were traveling. They usually stopped along rivers where they could relax, catch fish for dinner, and set up camp.

Find old maps and look for places where early trails and roads intersect creeks and rivers. You can search the banks of the river and often find some really old relics.

And: Gold Panning and Prospecting Creeks in Ohio

Before you head out to search, make sure that you are aware of the laws that protect State and Federal lands from removing artifacts. You need to understand that if you are searching for buried treasure in Ohio on State Lands there are laws you need to follow regarding the digging of any relic.

Generally speaking, I have found that its better to metal detect on private property with permission from the landowner. When you do this, you don’t have to be worried about breaking any laws. You can come up with an agreement with the landowner, whether it’s a written document or just a handshake, and get to swinging your metal detector.

You can also keep an eye out for arrowheads and other Indian relics while you are metal detecting. I have found a lot of neat arrowheads while hunting old campsites with a metal detector.

Ohio is rich with history, and if you are able to locate old homesteads, camp sites, ghost towns, and other areas where people spent their time, you have a good chance of finding some old coins and other valuable relics.