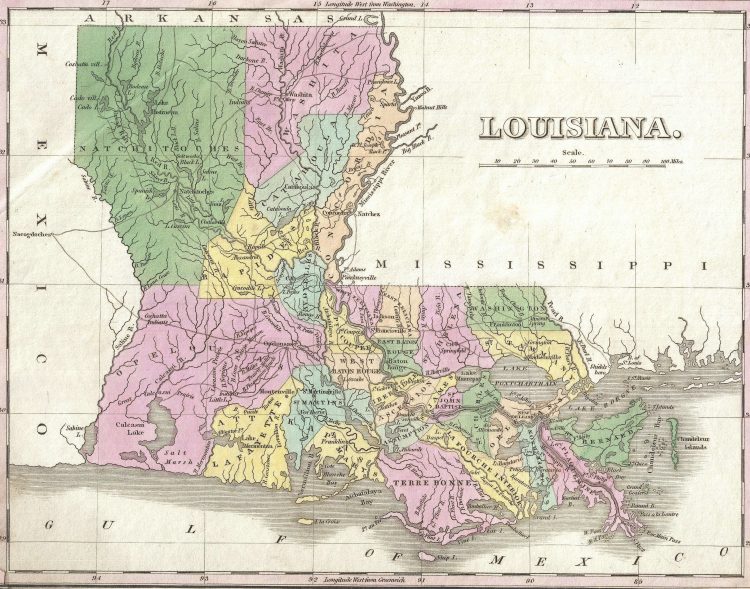 The earliest history in Louisiana dates back at least 10,000 years, with evidence of early Native American settlements.

The state boasts a tremendous amount of Native American artifacts ranging from arrowheads and lithic debris to various stone tools, including grinding stones that were used.

Finding stone tools requires careful hunting with your eyes, but with the later arrival of European settlers, the ground is now littered with items made from metal. This means that a metal detector can be used to find some very interesting relics in Louisiana.

Louisiana has a rich and expansive history, which is precisely why there are a number of countless coins, relics and artifacts of which can be found at a number of given locations.

Walking along creeks and shorelines is a great way to find old Indian relics. These were the areas where they hunted and camped, and it isn’t too hard to spot arrowheads and other interesting items if you keep your eyes open.

Metal detecting is popular in Louisiana, and for good reason. With the rich Civil War history in the state there are many places where you can hunt with a metal detector 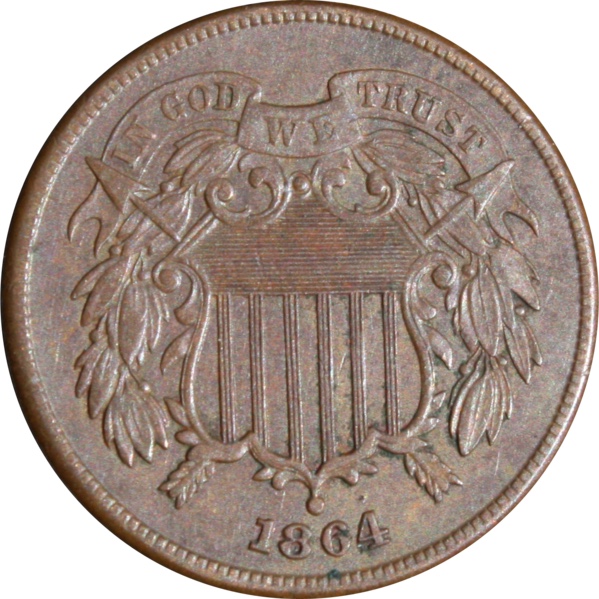 While it is illegal to search for artifacts on Civil War battlefields and other protected areas, many people have had luck on areas that surround the protected areas and battlefields. There were many soldiers in Louisiana during the War, and they lost many items including pieces from their uniforms, buttons, belt buckles, etc. Musket balls are one of the more common things you will find in Civil War country.

Be sure to exercise caution and thoroughly understand all of the laws and regulations of which are associated with metal detecting and relic hunting in the state.

Generally private lands are the best place to hunt, as you will have less to be concerned about regarding digging up relics. Just make sure you have permission from the landowner.

And: 7 Louisiana Ghost Towns Hidden Deep in the Bayou

In addition to the various areas of the state where you can find battlefield relics and Native American artifacts, there are also a large number of local legend and tales regarding buried treasure within the state that are just waiting to be uncovered.

One of those tales comes from the Fallen Springs Campsite. Located just a few miles east of the Toledo Bend Reservoir, and about 4 miles south of Many, is said to have been a popular and frequented hideout for outlaws during the 1800s. And rumor has it that countless small treasures were buried in various areas of the the vicinity.

Another tale of historical fascination that located near Island #82 on the Mississippi River, the steamboat John Adams sank, carrying $500,000 in gold.

The Red River Treasure is yet another tale that boasts that somewhere buried on the shore of the Red River, near Coushatta, is about 2 million dollars worth of gold bullion.

Fancy tales of pirates? Well Louisiana has no shortage of treasure tales relating to pirates. Piracy was all-too common during the early settlement of this state, and will all that stolen loot there is no doubt some great treasures still hidden and waiting to be found.

According to local legend, Lafitte Village was founded by pirates. Supposedly, Jean Lafitte buried a million dollars worth of treasure close to the cemetery where he is now buried, which is located roughly two miles south of Lafitte.

The story of the treasure of Old Camp Place is one that tells the tale of Confederate soldiers who were being chased by Union soldiers and buried at least $20,000 in gold and silver coins somewhere close to Old Camp Place, which is located roughly ten miles west of Monroe.

These are just a few of possibly hundreds of lost treasure tales in this state. Do a bit of research and you should have no trouble finding places to explore.

It is vitally important to understand the laws of which protect artifacts.

If you are going to dig on any State or Federal land, you must ensure that you first request a permit from a local area office where you plan on metal detecting. They don’t give these permits out to just anyone, and I will tell you that generally it is a good idea to just avoid public lands when it comes to treasure hunting. Bear in mind that people have in fact been arrested for both knowingly or unknowingly breaking the Federal Antiquities Act.

Fortunately, most of Louisiana is under private ownership, and while this does require you to knock on some doors and get permission from landowners, you will have less concerns about digging, as the land and the items on it belongs to the property owner.

There are some amazing things yet to be found in this beautiful state. Whether walking creeks in search of arrowheads or on the hunt for one of Jean Lafitte’s treasures, there are limitless places to explore!

Next: Gold Prospecting in the USA – Where to Find Gold