John Murrell was a legendary bandit who worked along the Mississippi River during the early to mid-nineteenth century.

Murrell was first convicted as a teenager for stealing horses with a punishment of flogging, being branded with an “HT”, and additionally sentenced to six years in prison. Shortly after his release in 1829, he was convicted for his second and last time for slave stealing in Madison County, Tennessee where he was again incarcerated from 1834 to 1844. 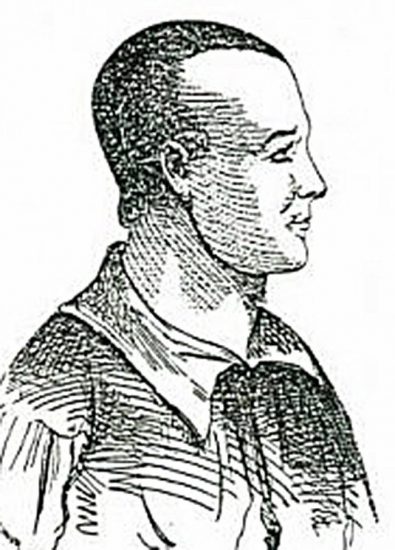 John Murrell’s Life as an Outlaw

Murrell was born in Tennessee around 1800.

He eventually become a preacher, but it appeared as if his teachings were not as genuine as some had hoped. Young Murrell was also learning how to rob and steal as well, using the cover as a preacher to get away with it.

Murrell preached around the area of the Neutral Strip in 1825. During the time of his preaching, he is said to have also been setting out to organize a large band of outlaws as well. During his travels for preaching, he also made a point to establish various hideouts and headquarters in countless locations.

According to historical record he had camps at Midway Station (Fort Jesup) and also Los Adais, however his main headquarters were in a cave hideout close to Kisatchie.

Murrell is also said to have utilized another set of caves in what is now an area of western Sabine Parish, close to the small community, Clearwater. His band of outlaws was converted into seven different clans and is said to have had eight different “banks” where he hid his stolen treasures.

His clan members could all be identified in various ways: each of them had a black locust tree that was bordered by two Spanish dagger plants in their front yards and they each all wore a golden medallion around their necks.

According to folklore, Murrell travel around the Neutral Strip preaching and keeping his eye peeled for the livestock and other valuables that the settlers of the area may have. As he preached, he sent his men to rob the homesteads and farms of the settlers. Stolen silver, gold and other goods were hidden in Murrell’s secret banks and he quickly became referred to as the “Reverend Devil” because of his thieving ways.

Also Read: The Lost Padre Gold Mine in New Mexico 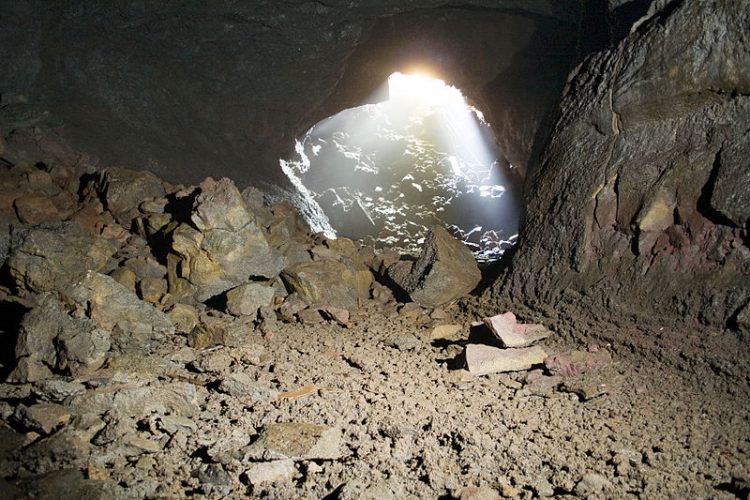 It is believed that somewhere in Kisatchie National Forest, John Murrell had his biggest hideout.

Commonly referred to as Murrell’s Cave, there is a complex cave network in the rocky canyons and hills close to Sheard Branch. These caves had various shaped and sized rooms which allowed the men to live in, rooms to store their goods and also rooms to keep their mules and horses. And in order to find the various rooms specific carvings on trees and rocks of various types gave cryptic directions.

Inside the large caves, along the walls were also names and different codes to assist the men in safely getting in and out of the caves. Similar types of caves and directions were also known to be around Clearwater in Sabine Parish as well.

Death of the Bandit John Murrell

One thing can be sure, Murrell was so strategic in planning the locations of his camps and gaining the trust and confidence of his men, and also handled his entire large scale robbery operation with such care that he was also entirely successful in leaving behind any trace of his true identity and what actually happened to him.

Hunting for his Lost Treasures

Murrell’s Treasure has never been claimed, and so many people have gone in search of it. In 1942 the US Forest Service decided to dynamite the caves in order to prevent people from getting hurt, lost, or killed as they hunted for his treasure.

Due to logging as well as the just time and decay, the vast majority of the marked trees have been cut down. Treasure markers may be located on rocks in the areas.

We can be sure that his treasure is out there, somewhere, as one piece of it was found in 1924, when a worker who was building one of the railroad spur trams close to Sheard’s Branch, was using a mule and slipped to uncover a solid silver bar was turned in to the company and authorities.

This silver bar may have been a part of Murrell’s treasure, but there is certainly more. His sophisticated operation allowed him to steal vast amounts of wealth, and much of it is likely still buried somewhere.