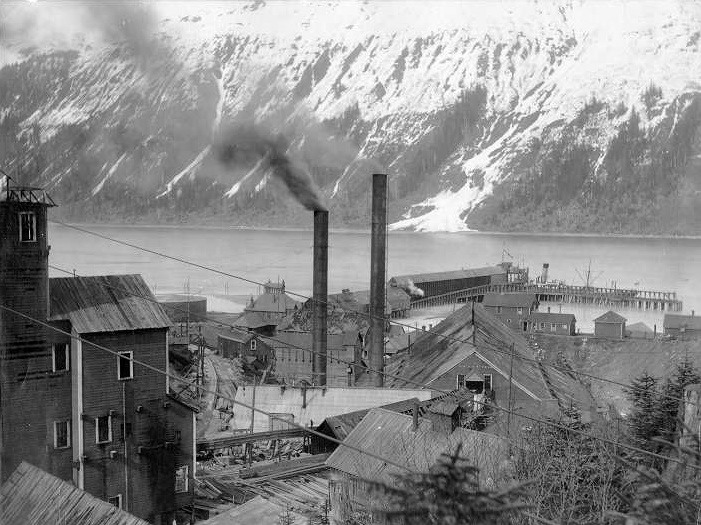 The Silver Bow Basin area outside of Juneau was once a highly sought after mining area, with many placer mines developing in the late 19th century. Today there are still a few remnants remaining and many eager gold prospectors have found the area great for prospecting.

In this article, we will look a little deeper at the history of Juneau and how the gold rush in the area was sparked. We also looked at a few things that you could expect to find when you visit the area today.

The Gold Discovery at Juneau

Chief Kowee, who was the local chief of the area reveal to a few prospectors that there is an abundance of gold in 1880. Later that same year, the city of Juneau was founded after this discovery sparked a massive gold rush. The area became host to some of the largest gold deposits and lode mines of the time.

In the 1910s around 960 stamps were grinding ore that was being extracted up to 2400 feet below the surface and even extending underneath the sea level. The area eventually became known as the Treadwell Complex and around 2000 people were working at the mine during the time.

Eventually, the mining became overbearing for the environment and in 1917, a collapse caused the rising tide to flood all of the tunnels. By 1922 the operations at the Treadwell ceased and many people were left jobless. 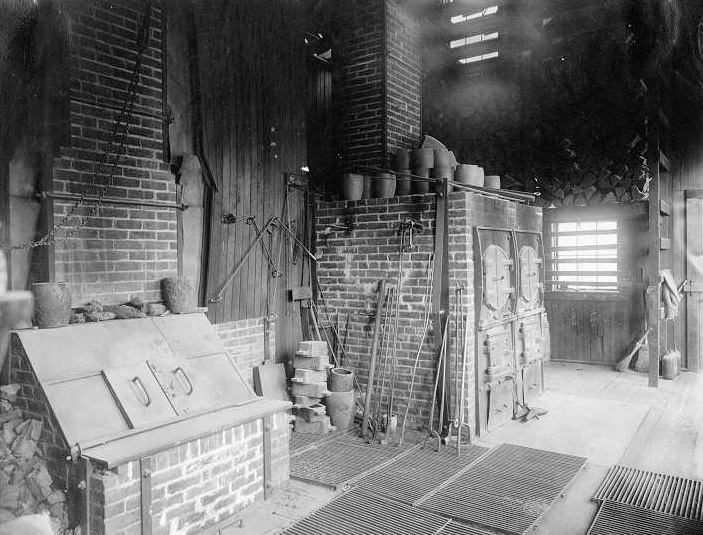 The Alaska Juneau only kept growing, and the workforce was around 1000 during the 1930’s. This really helped with softening up the Great Depression and the area actually held its own during the time.

By 1944, the economic toll of the Second World War had its effects on the mine, and the equipment and the Alaska Juneau eventually ceased mining operations.

In the 1970’s attempts were made to re-establish the gold mine and this eventually came to fruition in 1985. Many have estimated that the yields produced from the mine during 1880-1883 would have been worth as much as 150 million dollars.

Since 1985, there are still many mining companies who are examining the area and many of them have serious plans to increase mining again in this area. With new technologies they hope to make profits from the abundance of low-grade ores.

And: Alaska’s Mining Country: The Land of Big Gold!

Prospecting in the Area

While gold is the primary mineral that you could expect to find in the area, the mines around the sites have been known for producing silver and lead. Lead has been found in high quantities and it can certainly be something for prospectors to look into.

The area is certainly of great interest for prospectors today. To profitably mine hard rock will take considerable capital to begin operation, but there is also placer gold present in many creeks that drain these mountains. A trusty gold pan

should result in some gold.

Keep in mind that Alaska is remote! Except for a limited road system, a hardcore prospector will need to either hike, or access areas by boat. This takes planning and a lot of ambition! 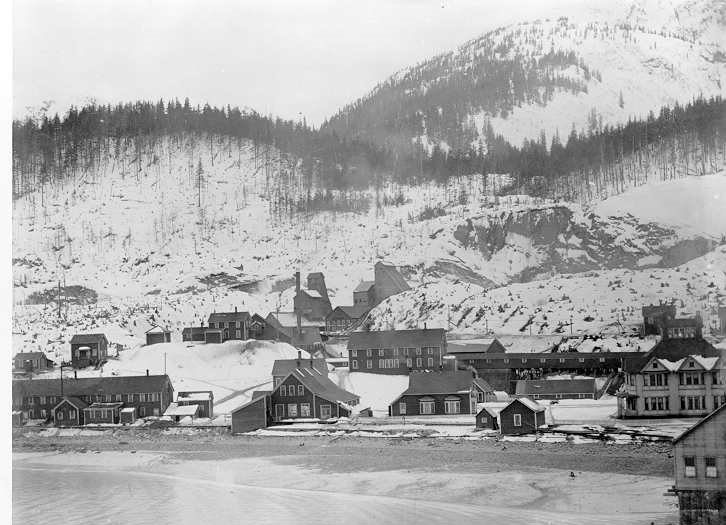 There is a good amount of tourism here in the summer months that provide some interesting opportunities for visitors. You will have the opportunity to do some panning on Gold Creek east of town.

You should also check out the Last Chance Mining Museum for some great local history documenting the early gold rush to Juneau.

The AJ Mine Gastineau Mill Tour is a rare opportunity to go underground and see what it was like to work in the early mines. For a time, this was the world’s largest gold mill. It is quite a sight to see! You will also have the opportunity to do some panning if you want.

Next: Commercial Placer Mining in the United States