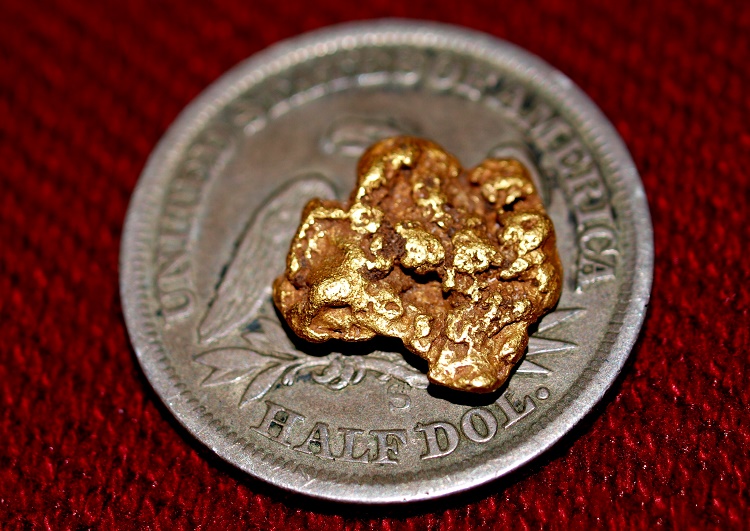 With the continued ban on suction dredging, more and more claims are being dropped

Several years ago, it was pretty challenging to find a place to prospect for gold in California. The gold price was at an all-time high, and it seemed that everyone was out in the field trying to get rich by mining gold.

California banned suction dredging around the same time as the peak in gold price. This was very frustrating for many miners, because dredging is one of the most economical ways to mine for placer gold.

Even after the ban, most miners kept their claims active, even though they weren’t able to dredge on them, in hopes that the ban would be overturned.

Unfortunately, the years keep going by and suction dredging is still not allowed in California.

Mining has always been a bit of challenge in California simply because there is so much rich ground that is locked up either by private land or by active mining claims.

I have noticed that as the years have gone by, there are some pretty decent placer claims that are being dropped by the claimant. I expect it is because they don’t find the claim to be worth holding without the ability to dredge on it.

Now this can and does happen anywhere and at any time, but it has seemed to happen quite a bit in California over the past few years.

For a prospector who likes to metal detect this is opening up some new spots to explore.

Read: These 3 Huge Gold Nuggets Were Found in California

We have written about this quite a bit already, so I will link to a few articles below that will help you find open ground for prospecting. This will also teach you a little bit about claims and what they do and don’t allow. 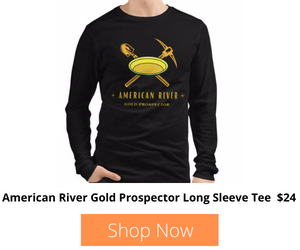 Do your research and keep an eye out for claims that have been dropped. You may want to prospect them and then claim them yourself, but you might want to just hit the newly open ground and see what kind of gold you can find.

Many of the popular dredging claims on California rivers have lots of good exposed bedrock that is perfect for metal detecting. You can carefully search the bedrock cracks with a sensitive metal detector

and recovery small (and hopefully large) gold nuggets from down in the cracks.

Another productive method is to do some crevicing. You dig out the bedrock cracks with various tools and pan out the material that you find. You can get a surprising amount of gold with this method.

I just thought it might be worth mentioning that you should always check claim status, particularly for recently dropped claims. It happens from time to time, and some really good ground can open up if you keep your eyes open. This is even true for California in some areas that were once heavily claimed.

The takeaway here is to be vigilant and be aware that new ground can open up each year. Miners that specialized in dredging aren’t getting much value out of their California mining claims these days and some of them are choosing to not renew them as the years pass and dredging continues to be banned.

Next: Summertime Gold Panning in California