Depending on who you ask, Joaquin Murrieta was either a bandit or a hero. Regardless, he remains to this day a legendary figure in California during the days of the Gold Rush in the mid 19th century.

The pioneer’s of California had varying points of view on Murrieta as well. He was often described as a Mexican Patriot, while many others believed that he was nothing more than a heartless desperado. 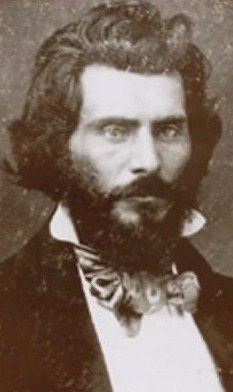 A Bandit in California Gold Country

Murrieta attempted to create a successful life in mining however he eventually was forced off of his claim, which angered him greatly and eventually led him to a life of crime and was well known for strong stance against resisting the domination of white settlers.

Murrieta eventually became a leader of the band of outlaws who called themselves the Five Joaquins and were believed to have been the masterminds for robberies, murders and robberies that plagued the Mother Lode region of the Sierra Nevada’s between the years of 1850 to 1853.

In fact, one of the most notable robberies was that of a gold filled wagon load of which the Five Joaquins were believed to have stolen from the area’s northern mines. It has been said that while members of the gang were driving the wagon throughout the eastern hills near the old Carrizo Stage Station (located in the Anza Borrego Desert) the bandits were ambushed by Indians and to avoid having their gold and other items stolen from the gang, they were believed to have hidden the loot in a burial cave underneath a protruding rock ledge.

Of course, Murrieta would have quickly gone after his lost treasure, but he was killed by the infamous California Rangers prior to being able to retrieve it.

That tale of Murrieta’s lost loot is most certainly not the only one. In fact, Murrieta is said to have buried another treasure worth upwards of $175,000 that is thought to be located between Hatcher Pass and Burney, California and Hatcher Pass, not far from Highway 299.

One other legends tells of yet another lost Murrieta cache, that is worth about $200,000 and is believed to be buried somewhere between Freedonyer Pass and Susanville close to the modern day Highway 36.

And there is an even more interesting story of Murrieta’s hidden treasure cache that may actually be located somewhere underneath the American Film Institute in Hollywood. The story goes that the Sisters of Immaculate Heart of Mary purchased the grounds early in the 1900s in order to build a school. Interestingly, it was on the hill close by that Murrieta is believed to have buried countless treasures.

Countless treasure seekers said to have had “authentic” maps and they pressed the sisters to allow them to search the area for at least a century. However, in 1957, the hill was dug out to allow for an expansion of the school and no treasure ever surfaced. While the sisters sold the grounds back 1980 to the American Film Institute, many still believe that his treasure is out there somewhere. 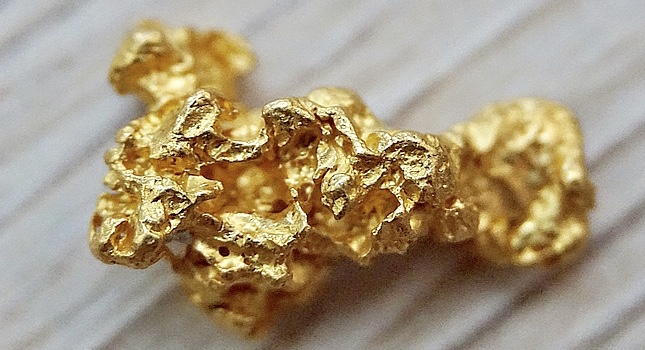 Location of his Lost Treasures

There are quite a few tales of presumed areas where Murrieta and his gang were said to have hidden their loot. However, the details and areas of where precisely are quite broad and difficult to narrow down. Not to mention the fact that the vast majority of clues as to the whereabouts of such treasures have been all but lost with time.

It should be noted however that Murrieta and his fellow team of bandits were often said to have preferred to hide their stolen caches in the areas where their robberies took place.

In fact, on one particular occasion Murrieta and Manual Garcia (the right-hand man to Murrieta) also known as “Three-Fingered Jack,” robbed a stagecoach that was said to be traveling along the Feather River. There was a strongbox that the duo stole that was said to have been loaded with upwards of 250 pounds of gold nuggets that were worth about $140,000 at the time.

Legend has it that the bandits buried the box somewhere on the banks of Feather River in a canyon just a few miles south of Paradise, California. According to officials from Wells Fargo, the gold that was stolen has never been uncovered.