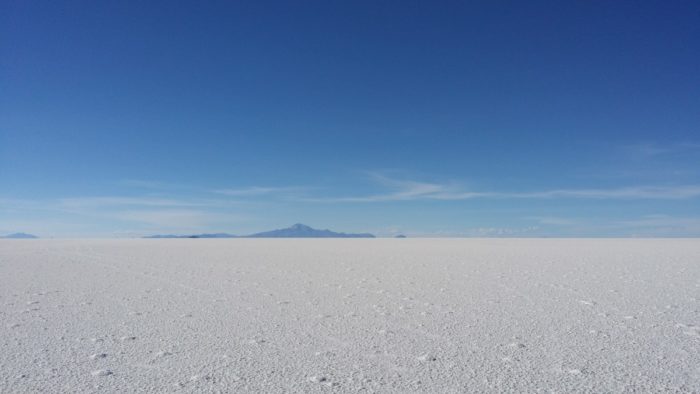 Lithium is quickly becoming a very important mineral that many mining companies in the United States are now looking for. An increasing demand for lithium has been driven by the growing demand for electric cars which mainly use lithium-ion batteries.

The growing desire for mobile phones and especially smartphones which use lithium-ion batteries has also helped increase the demand for these batteries. It is expected that continued growth in the use of electric cars will keep driving the demand for lithium in future.

Lithium has been used in the world for many uses. It has been applied in many industries from agriculture, construction, and manufacturing among others. Some of the important uses of lithium driving the demand in the United States include:

Major Producer of Lithium in the United States

So now that we have a better understanding of what lithium is used for and how it is likely to be needed in the future, we need to know where to mine the stuff!

The growth in demand for lithium has already caused a stir in the mining sector. Already there are several startups and a number of established mining firms seeking to establish themselves in the sector.

In many ways, prospecting for lithium is no different than any other mineral. A prospector simply needs to research probably areas based on historical knowledge and geological indicators. From there, it’s simply a matter of getting out and searching for it.

Some of the major sources of lithium in the United States include:

Clayton Valley in Nevada has been producing Lithium in the United States since the 1960s.

Another important minor in the Clayton Valley is the Lithium X Energy Corp, a Canadian firm with huge interests in lithium mining in both the United States and in Argentina. The firm owns an 11,000 acres mining site just next to that owned by Albemarle in the valley.

This is just a short distance from the 9,500-acre lithium mining site owned by another Canadian firm, Pure Energy Minerals Ltd. Pure Minerals is one of the leading lithium supplies to Tesla Inc.’s Giga-factory.

In Clayton Valley, about 900-1200 feet below the ground surfaces lays a layer of gravel that has large amounts of brine. To mine lithium from the valley, wells are drilled to the gravel layer and then the brine is pumped out into large ponds where it is evaporated using the hot Nevada sun.

The lithium is then collected and refined for industrial use. 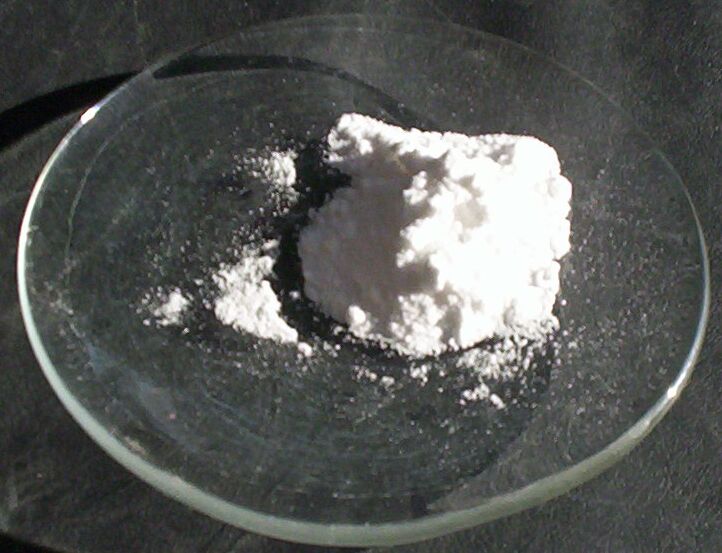 Just like Clayton Valley, the Imperial Valley has huge amounts of briny water that contains large amounts of lithium below its surface.

The heated briny water was mainly used to produce electricity, but starting in 2007 a company known as Simbol Materials set up a plant to process lithium from the brine water used in the power plant.

Over the past few years, the Company’s lithium mining facility next to the Featherstone Geothermal Plant has produced hundreds of tons of lithium.

The Western Lithium Corporation has been exploring the King Valley in Northern Nevada for lithium rich clay for the past couple of years. Already the company has a pilot project in the valley and is expected that commercial production will start in the next five years.

The potential to find new rich lithium deposits is very high. Only in recent years has there been such interest in this mineral. Increased price means more prospectors out there looking for it.

While it may be the large mining companies that are most interested in lithium mining, even a small-scale prospector can get in on the action.

Ancient dry lake beds are the best sources of lithium that we know of, and these sites are getting claimed up quickly. Many parts of the Great Basin and Southwest are covered with these lake beds and they hold great potential for lithium. Exploration in California, Nevada, Utah, and Arizona is very likely for the foreseeable future.

The boom has already started, that is for certain. Only time will tell whether this is another “boom and bust” like so many other minerals in the past, or whether lithium is here to stay.

With the expectation that use of electric cars and various battery powered devices is only going to increase, most believe that lithium is here to stay.