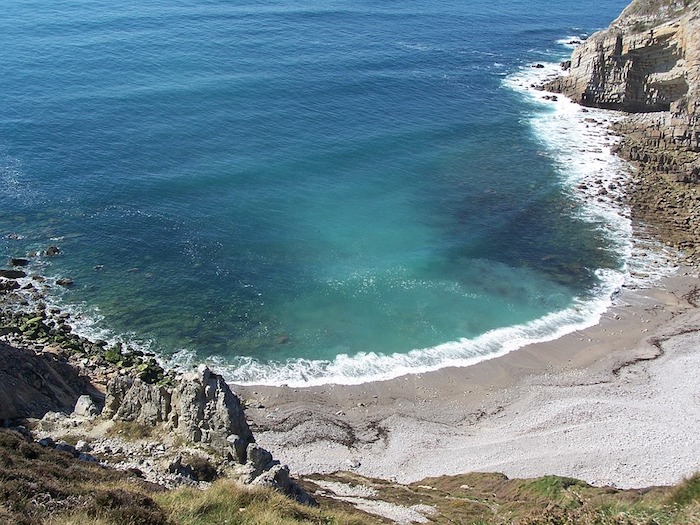 This mining method, also known as the deep sea mining, is done in the bedrock of an ocean and is one of the latest methods in mining which involves excavation of minerals at the seabed.

Ocean floor mining has been considered for years, but only in the past few decades has it really been considered as a viable possibility. As one might expect, the high cost and technical nature of this sort of mining has always been cost prohibitive.

There are two mining methods that can be considered in as an option for the mining of gold and other mineral from the sea floor. These two methods are the hydraulic pump method and bucket system that excavates ore from the seabed to the surface for processing (much like the historic bucket dredges).

Mining the ocean floor is certainly not without controversy. The extractions process involve the creation of vents in the sea bedrocks which to some point can pose a great danger to the aquatic animals as well as the dry land due to the deposits of the earth surface that is removed from the sea.

Gold on the Ocean Floor

The most attractive areas for potential mining are those areas with known hydrothermal vents, which are known to be associated with the occurrence of gold. Ancient hydrothermal gold deposits are well-known to have gold on dry land throughout the goldfields of the world. These areas are likely to have the highest concentrations of gold.

Of course, recovering gold from the ocean is not a cheap affair, but there is great interest from large mining companies who have the resources available.

And: Mining Mars – The Potential for Gold and other Precious Metals

It’s probably no surprise that this mining methods has been highly scrutinized by a wide variety of concerned groups. The risks to marine ecosystems, as well as the high potential for pollution are the main issues. Issues that are mitigable on dry land mining operations will need to be managed very differently when underwater.

Regulations are complex and vary from country to country. In some other countries, their governments have never allowed the exploration of the minerals from the floor of the sea simply because of one reason, that is the danger that it poses to the aquatic nature, and the earth shaking of the sea bedrocks that play an important role in the firmness of the grounds nearby.

There is still considerable interest in this mining method, with ongoing debate on both sides. In fact, with the depletion of resources on land, it is likely that there will be more and more pressure to open up the ocean to mining in the coming decades.

Next: Lithium Mining in the USA – The Next Mining Boom?