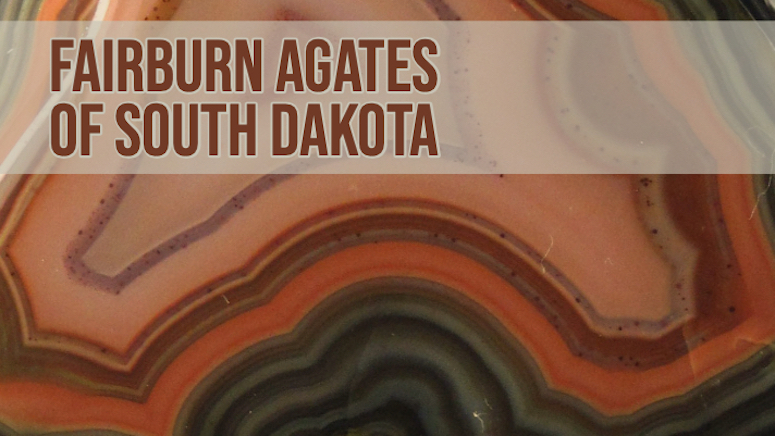 The Fairburn agate is a geologically distinct mineral that can be found primarily in the Black Hills of South Dakota. Nice agates have also been found as far away as Nebraska and Wyoming. Some of the best quality pieces exhibit a orange and deep-red color with exceptional banding.

This article has been put up to explain a little bit about how and where you can find Fairburn agates. These exceptional treasures are the South Dakota state gem for good reason; their beauty is unparalleled. Many rockhounds in this part of the country specialize in hunting for this amazing agate.

Firstly, it is important that one gets to have some basic information concerning Fairburn agates, as this would be the actual clue that would help one to know where to start from. Their name is derived from the town of Fairburn in the vicinity of where the mineral was first, and can still be found today. With a population of less than 100, the Fairburn agates are definitely this towns claim to fame.

Identifying Fairburn agates while out in the field can be challenging, especially for beginners. Dirty, unpolished stones that are covered in dirt are certainly not as distinct as when they are cut and polished. You need to keep a keen eye and know where to look.

Fairburns come in a different colors respectively, and such colors include purple, red, black, pink, white and orange.

In addition to identifying the Fairburn Agates by their distinct colors, one can also identify them by their unique parallel banding. Select pieces will show tight banding and nice coloration.

When searching among other rocks Fairburn agates can also be identified by their smooth, exterior texture. They also have an appearance of cracked surface look. One can also find agates by checking for the “thumb print” features that will be present on select pieces. This is an excellent indicator, but you will need to look close to see it on most pieces.

The Fairburn agates can also be found by looking out for rocks with alternating layers which have semi-circular or even circular patterns that are of different thicknesses as well as colors. Most pieces are less transparent than most agates found around the world.

Fairburn Agates are the most abundant and widespread, but rockhounds should also be aware that there are other types of agates to find throughout the state. Some others include Teepee Canyon agates, Fairhill agates, and State Park agates. 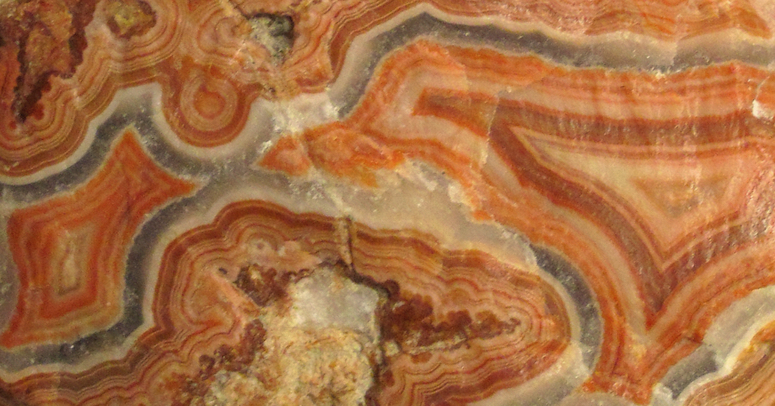 Where Rockhounds can find Fairburn Agates

While the first agates were found around the town of Fairburn (and can still be found there today), there are now many known agate beds that have been identified throughout South Dakota, Nebraska, and Wyoming. The most productive rockhounding areas occur over an area south of Rapid City, east of Custer, and west of Kadoka. There are many agate beds located in the far northwest corner of Nebraska.

The Fairburn Agates can also be found right outside the Black Hills heading to the east and south of Dakota. Furthermore, the White River and the Cheyenne River are also among the best places known to host the agates. Various reports of nice agates being found in this area. Hence, they would be worth searching when one gets a chance to do so.

Focus your hunting south of I-90. There are several good books that will help you locate some of the richer hunting locations. One is called The Fairburn Agate of South Dakota and another is Fairburn Agate: Gem of South Dakota. If you are serious about learning to locate and identify these agates you should pick up a copy.

Agates can actually look quite distinct from different locations. It should also be noted that access to different areas varies widely. There are some prime collecting areas that are within the Pine Ridge Indian Reservation. There are also Fairburn agates within the Badlands National Monument. Collecting is not allowed in either location. A friendly reminder to all rockhounds that you need to do your research and make sure you are allowed to collect in your area. 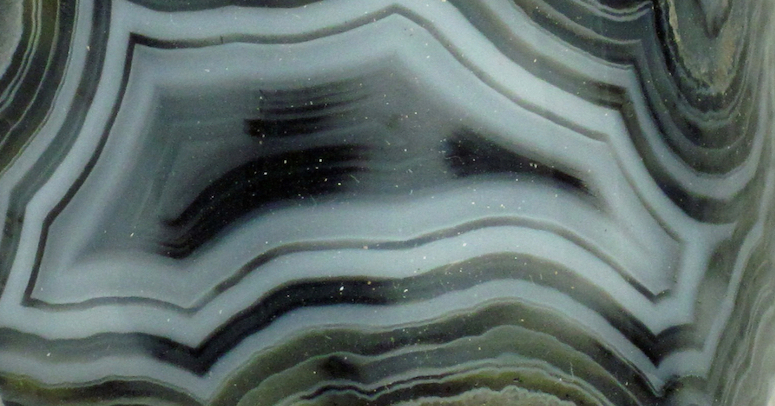 Most people know about the Black Hills for its abundant gold, but locals also know about these beautiful agates. And while they may not be as valuable as gold, they have actually fetched some good prices in recent years.

Rockhounds in this part of the country definitely consider Fairburn agates to be some of the nicest pieces available. Fairburn Agates have unique characteristics which make them stand out among other rocks.

A new collector must remember that these beautiful specimens do not come easily. It takes experience to find them. Of course, their rarity is part of what makes them so special in the first place. Even small pieces can bring hundreds of dollars.

Select agates can be very beautiful in their natural condition, but most often they will be enhanced by cutting them to reveal their internal structure. Small pieces can be put in a rock tumbler resulting in lovely polished stones. The best pieces can be made into cabochons for use in jewelry.

Next: Your Complete Guide to Rock Tumbling – Step-by-Step