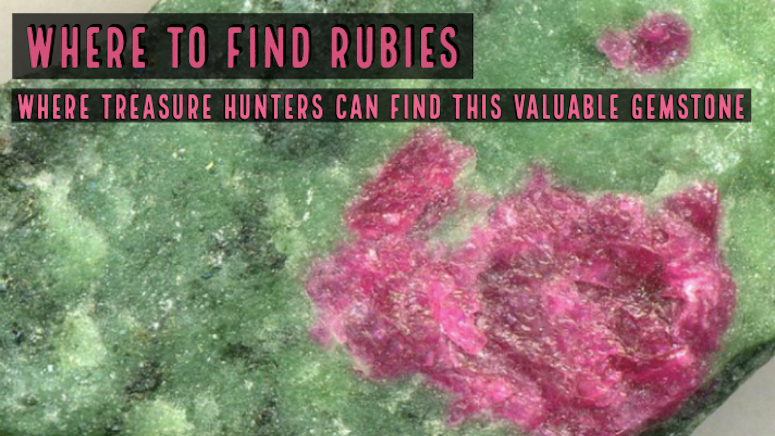 There’s just something so fascinating about the glimmer of nature’s jewels, and amongst all of them, the ruby is surely one of the most prized!

As one of the traditional cardinal gems, rubies have been heralded for their beauty and rarity even in ancient times. This precious stone is made from corundum, a mineral composed of aluminum, oxygen, and trace amounts of chromium, which is responsible for its unique red hue. Rubies range from blood-red to a light pink, with the deeper-hued gems of high clarity being the most valuable.

For many years, Myanmar was the world’s primary ruby supplier. In the upper region of the country, the Mogok Valley was home to a huge natural supply of the gemstone which dwindled over time. In recent years, Myanmar’s Mong Hsu area and Namyazeik in the central and northern reaches of the country have emerged as the new mining hub for rubies.

Apart from Myanmar, these beautiful gemstones can be found in many countries in Asia, such as Japan, Cambodia, Nepal, Taiwan, Thailand, Vietnam and Pakistan.

While Asia is typically thought of as the world’s primary supplier of rubies, the better deposits are being worked out. The rich ruby mines of the past centuries are not what they once were, and prospectors continue their search for new exciting discoveries. Some say that Africa may be the next ruby hotspot.

Rubies are unearthed predominantly in Eastern Africa, in countries like Tanzania, Kenya and Mozambique. Montepuez, the second largest city in Cabo Delgado in Mozambique was the site of a large natural cache of rubies discovered in 2009. This deposit is said to be one of the most significant recent ruby discoveries in the world.

In 2002, the Waseges River in Kenya unearthed several loose rubies. However, the rubies from Kenya and Tanzania are not as likely to produce facet-grade material as compared to those discovered in Mozambique.

Rubies can also be found on other continents including Australia, Europe and North America. In Europe, rubies naturally occur only in Macedonia, which is why the Macedonian coat of arms boasts the red gem. Macedonian rubies are quite unique, since their hue is very similar to a raspberry. These are highly prized by gem collectors.

In Australia, rubies can be found in New South Wales, in the Macquarie and Cudgegong Rivers, Tumbarumba and the New England area. Gold, ruby and sapphire can also be found near Gloucester, in the drainage of the Barrington volcano. These are placer deposits that have been recovered from the rivers in the region.

Rubies in the United States

The United States has also documented some notable ruby finds. Both rubies and sapphires have been found in Wyoming. Most gem-grade corundum, which rubies are made of, occur in metamorphic rocks like schist or gneiss, and in igneous rocks like basalt or syenite.

The Palmer Canyon and Wind River Mountains are two areas where rubies naturally occur in Wyoming, and there are likely many other areas that have undiscovered deposits. Wyoming is a state with a low population and it has not been explored to the same degree that many of the surrounding states. There are also valuable jade and gold sources here.

Another place one can successfully go hunting for this prized gem is North Carolina. This is a hotspot for gemstone mining, and the town of Franklin is home to the Cherokee Ruby & Sapphire Mine in the Smoky Mountains. This mine is also known to produce sapphires and garnets. This is one of only a few fee-based mines where the public can dig for high quality gemstones like ruby.

The Blue Ridge Mountains, which cover most of western North Carolina, are a great place to prospect for rubies. Here, you could also potentially find aquamarines and moonstones. These areas are known gemstone producers; there are many private mines throughout North Carolina.

In fact, it is the rarity of rubies that makes them such a treasure. The value of these gems for thousands of years means that people have been searching for them just as long. Finding new sources is not easy… in fact finding gem-quality rubies in the field is probably harder than finding gold, diamonds and any other rare mineral.

Whether you’re an avid gemologist, and serious prospector or just indulging a passing fancy, the elusive yet alluring ruby is certainly a treasure worth your time!

Next: My Favorite Rock Show in the World – Quartzsite Gem & Mineral Show