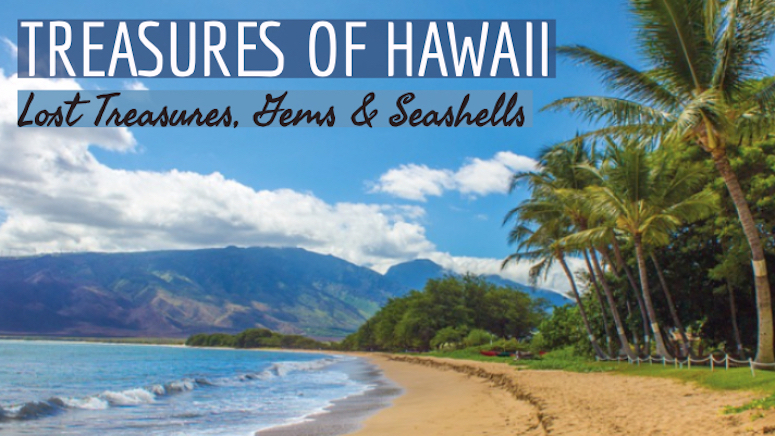 We write a lot about gold prospecting opportunities in the United States. Many people are surprised to learn that gold can be found in almost all 50 states.

I’ve got some bad news for you Hawaii… this is one place where you aren’t likely to find any natural occurrences of gold. The geology simply isn’t suited for it. You can sluice and pan all you want, but I don’t think you are going to have much luck.

This is not so say that you can’t find some nice treasure in Hawaii, it just isn’t going to be natural gold. An adventurous treasure hunter will still find some great opportunities to find valuable treasures on any of the islands.

There is abundant gold in Hawaii; in the form of rings, pendants, and earrings! Everyone knows that millions of tourists visit this state every years and most of them spend some time at the beach. And that means a whole lot of lost jewelry!

It’s not uncommon to see people scanning the beaches in search of lost treasure. They probably aren’t expecting to find much in the way of historical relics. The real prize is going to be nice quality pieces of jewelry made from silver, gold and platinum. 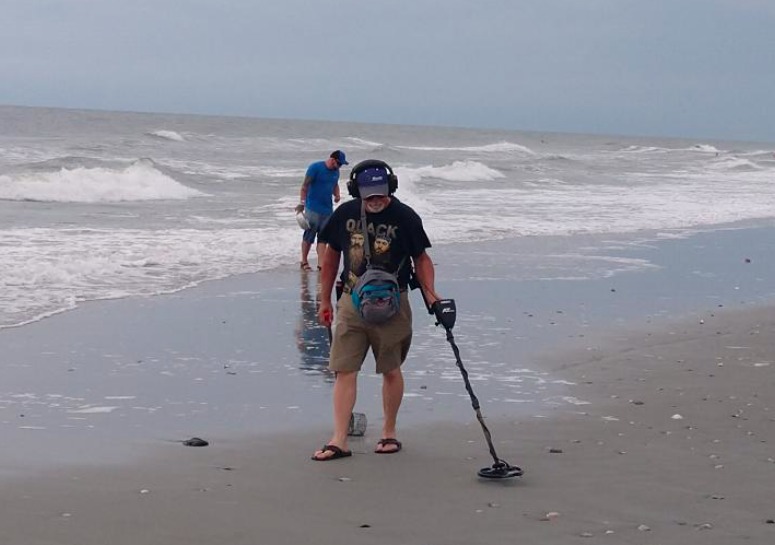 I know some guys that make some really good money searching beaches for jewelry with their metal detectors. It does take patience though. There is a lot of modern junk to contend with, and of course for every valuable piece of jewelry you can expect to find quite a bit of clad coins. Not that that is all bad… It may take a while for those pennies to add up, but believe me it does! I have a friend who hunts the beaches and parks in Southern California and he averages about $10 per hour mostly from modern coins. Not too bad for a “hobby.”

There are different rules and regulations on different beaches. Please do the proper research depending on the area that you are visiting to make sure detecting is allowed. Many beaches have no restrictions, but there are National Parks, Archeological Areas, and other lands that are off-limits.

Hawaii is home to one of the few green sand beaches on Earth. There are only 4 around the globe. It is called Papakolea Beach, and the green sand is comprised of the mineral olivine (called peridot when it is of gem-quality). These tiny particles make for an amazing site.

The olivine forms in small pockets of cooling lava which is abundant on the big island. This is really one of the few collectible minerals that you will find anywhere in Hawaii, since all of the different islands are comprised of basalt.

There is quite a bit of peridot jewelry for sale on Hawaii because of this, but don’t be fooled. They aren’t selling you Hawaiian peridot. To get quality pieces that are of gem quality they would have to source it from somewhere else. The green sand looks lovely in a little glass vial, but it is not big enough to facet into a gemstone. 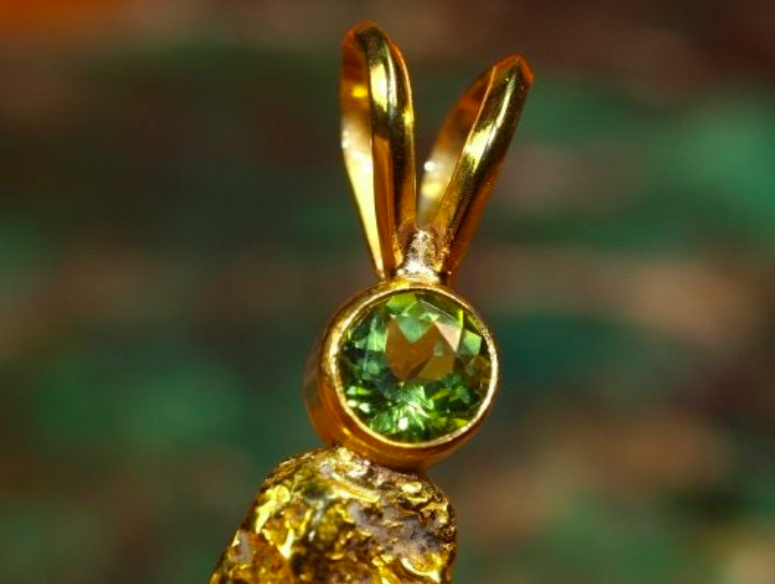 This is Hawaii’s State Gem. Of course it isn’t really a gem at all, but rather a living sea creature. However, dead pieces of coral can be collected and used in jewelry. The hard material can be cut and polished just like a hard stone. You will often see it cut into a round sphere to resemble a black pearl. It is collected by divers in the reefs around Hawaii.

The collection of coral is regulated. You will need to make sure you are in compliance before you do any collecting. There are size restrictions for harvesting and other things to be aware of. There are also different species that are protected so you need to know how to identify it.

It is probably no surprise that seashell collecting is one of the most popular activities on Hawaii’s beaches. They are so beuatiful and there is so much variety here. But there are also some really valuable seashells! These are some of the rarer and harder-to-find shells, but lots of people go out and search specifically for these valuable shells.

Get a good collector’s guide and learn how to identify the specific shells that bring the big bucks! Some of the most expensive shells are also the smallest. There are super-tiny, colorful clam shells that commonly sell in the range of $50 to $250. Select shells have sold at auction for thousands of dollars.

Agate or Jasper? Here’s How to Tell the Difference