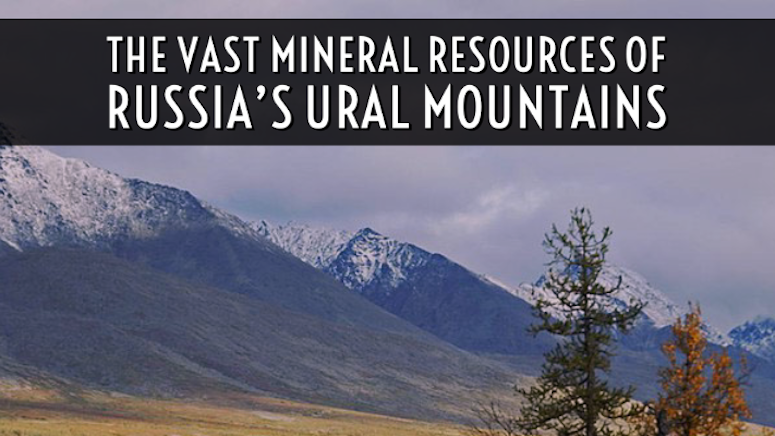 Large swathes under ice, small population, and an inefficient government, yet Russia is a stable economy. The credit for this must go to the large reserves of natural resources.

The presence of gold and other precious metals and minerals isn’t surprising to many. Russia is the biggest country in the world and it has a robust mining industry. Interestingly, there is still much to be explored, both in the Ural Mountains and in the far eastern side of the country.

Let’s take a look at the country’s mining history, mineral extraction, and popular mines in the Ural Mountains.

History of Gold Mining in Russia

The earliest discovery of gold that’s documented happened in the eastern parts of the Ural Mountain. A farmer found a few flakes of gold in 1745. The initial find seems to have opened a barrage with many small and large discoveries following one after the other in the Ural Mountains. The largest discovery of placer gold also happened in the same region, more particularly, in the Miass River.

Even before the first discovery of gold, many mining expeditions descended on the region. Whether they succeeded or not is a mystery. But, experts believe that the locals must have known about the presence of gold for a long time. Many agree that the Ural Mountain is a treasure trove of many precious metals and minerals. It’s also claimed that the reserves here far exceed that of the Klondike goldfields.

Subsequently, many gold and mineral reserves were found in the eastern regions of Russia. Mining in certain parts of Siberia and the areas bordering Mongolia and China have yielded a considerable amount of gold.

Much of the eastern region is covered with a thick layer of snow for the better part of the year. If the past mineral discoveries of the region are any indication, the land under the snow is gold and mineral-rich; all that gold deposit waiting to be unearthed and utilized. 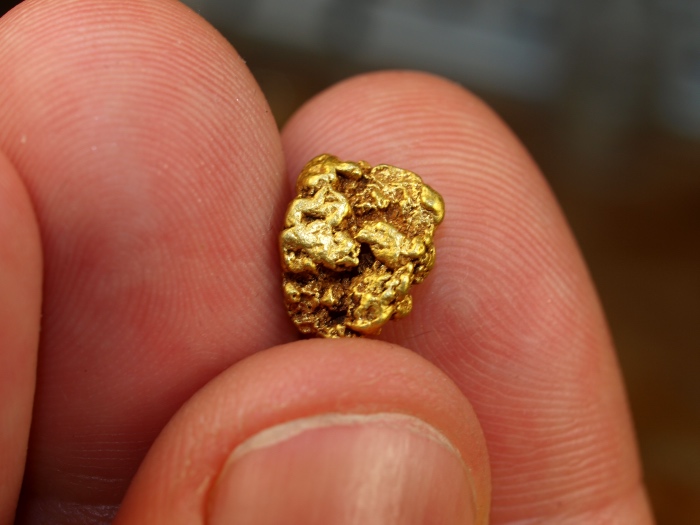 Russia is already third in the list of countries with the largest gold reserves. With the gold production exceeding 250 metric tons per year and large reserves waiting to be mined, the country’s position in the list is sure to improve.

The reputation of Russia as the keeper and holder of precious metals and minerals has caught the attention of many big mining corporations. Big names such as Polymetal, Polyus Gold, and Petropavlovsk operate in the country. Of these, Polyus Gold is the largest producer of the yellow metal in Russia.

So far, the eastern part of Russia has attracted many of the big players. The region also has the largest gold producing locations such as Chelyabinsk, Amur, Magadan, Irkutsk, and Krasnoyarsk. The Krasnoyarsk region holds the honor of being the most productive gold mining area in Russia.

In gold producing countries around the world, the rise and fall of gold prices certainly affects production. The report of large untapped reserves and prediction of doubling or even tripling of gold production in the coming years has only encouraged investment in gold mining in Russia.

Ural Mountains Cough Up the Largest Gold Nugget of Russia

Mining in Russia hasn’t yielded many famously large gold nuggets compared to a place like Australia. But some believe that many discoveries of large nuggets are not made public.

That said; the largest nugget found to date in the country weighs 79 pounds. It was discovered in the southern Ural Mountains. Other discoveries of a similar nature include a 14 and 22 pounder found in 2014 and 2017 respectively.

The homeland of Russian Gold, the Berezovsky Gold Mine is near the city of Yekaterinburg, on the eastern side of the Ural Mountains. Many believe this was the site that triggered the first gold rush more than 250 years ago. It also happens to be one of the oldest active mines; supplying the yellow metal since its discovery in the early 19th century.

The Mariinsky Emerald Mine is the largest in Europe and the third-largest emerald in the world, only next to Brazil and Columbia. The emerald-beryllium mine is located in the Ural Mountains, some 60km from the city of Yekaterinburg. Mariinsky Emerald Mines have now become famous attractions with regular visitors wanting to see the place where the first emerald was discovered. It’s also believed that the Scythian was mined here a long time ago.

Situated at the center of the Urals Jewel Belt, the Rezhevskoy Reserve comprises of 60 mines that hold various gems.

The Rosia Montana Gold Mine in Romania