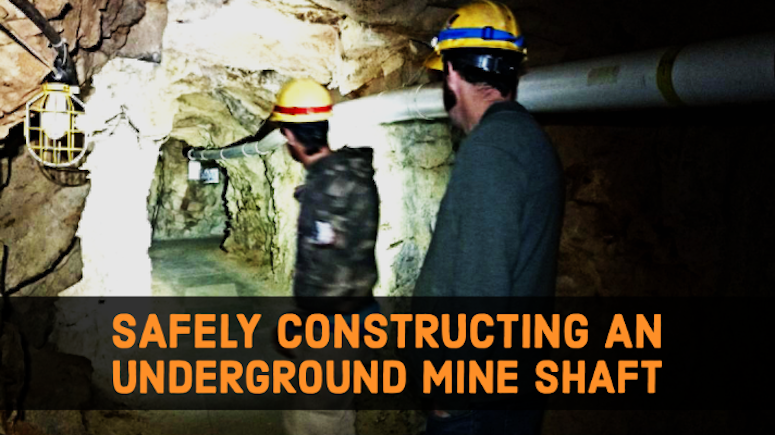 Digging the earth for resources has a history dating back to thousands of years. All major civilizations – Egyptians, Romans, and Aztecs – have well documented history of mining. We still continue the practice, but the scale and technology of the operations have undergone a drastic change.

Nowadays, both open-cast and underground mining has become fairly common. Even those with just a basic knowledge of mining will attest to the claim that digging a mining shaft to extract the mineral underground is not an easy task. Open-cast mining is hard enough, but cutting a tunnel presents a host of extra challenges even with the technology we have with us now.

Only those who have actually entered a mining shaft would understand how unforgiving the conditions are underground. So, how do we dig a mining shaft and what are the safety precautions to observe.

Digging mine shafts has moved on from just a shovel-wielding task to a more complex operation. Sinking shafts involves a series of steps, including drilling, blasting, cleaning debris, removing smoke, etc. The use of modern technology and equipment has made the process efficient, but the whole task is fraught with danger.

A mining shaft is an inhospitable place, even without the dust and pollutants circulating in the cramped space. The biggest problem that can endanger a miner’s life is the lack of air circulation. Natural ventilation is not existent in a mining shaft. So, the first and foremost element to consider while digging a shaft is proper ventilation to help the diggers and miners breathe.

In the late 19th century when large scale mining operations really took off, the death of miners due to carbon monoxide poisoning was common. Several out of the box measures were adopted to reduce causalities. One of them was the use of caged birds to detect diminishing oxygen levels in the mining shafts, which allowed miners to escape to safety.

In modern mining, companies focus heavily on ventilation to avoid mishaps and delays in operations. So much so, ventilation systems consume nearly 30% of the electricity needed for the mining operation.

The basic principle of modern ventilation systems is to keep the air moving. A powerful electric fan pumps air into the mining shaft at one end. At the other end, an extractor is used to suck out air from the mine. This system ensures the circulation of fresh air and the supply of oxygen inside the mining shaft. 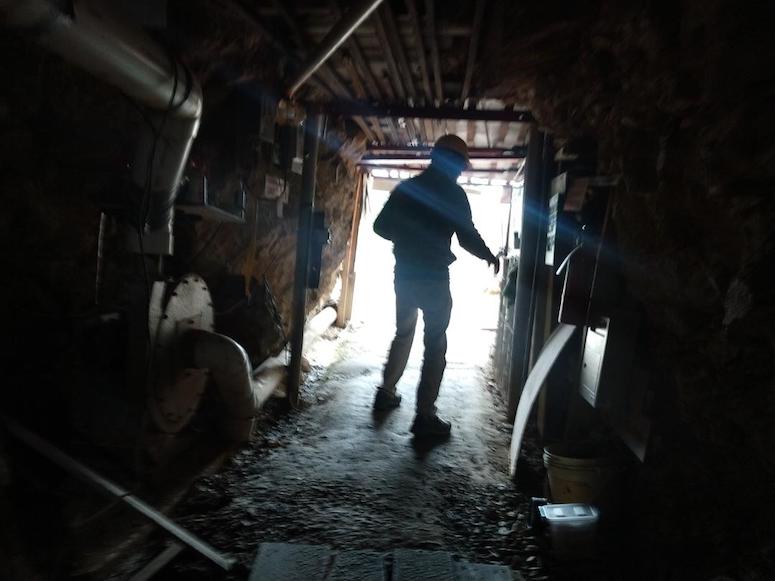 How big a problem is dust in mining? The U.S. Mine Safety and Health Administration (MSHA) terms coal dust as one of the biggest occupational hazards in the industry. It has a special rule for monitoring and sampling dust in mines and medical examinations of miners.

But coal miners aren’t the only ones who are at risk from dust. All types of mines produces a wide variety of dangerous particulates.

The dust monitors in mines track the dust level in the air and warn the miners if the exposure crosses the permissible regulatory limit. Exposure to dust is a big problem in almost all mining activities.

The Problem of Heat

Heat is a major problem in mines, especially deep gold mines that go thousands of feet underground. People didn’t pay much attention to the temperature in the mine shafts some 150 years ago. The mines were not that deep, the temperature was high but bearable, and there were other bigger problems to handle.

The ventilation system solves only a fraction of the problem. It maintains good air circulation, but it can still get seriously hot in the mines. The ventilation needs to be supported by a cooling system to maintain operational ambient temperature and humidity within the mine shaft.

Normally, mine water is used, but there are other methods too. In the Mponeng Gold Mine, which is around 13000-feet deep, a special coolant called Slurry Ice is used. The mine also adopts other cooling techniques to combat the extreme heat which can exceed 150 degrees Fahrenheit! 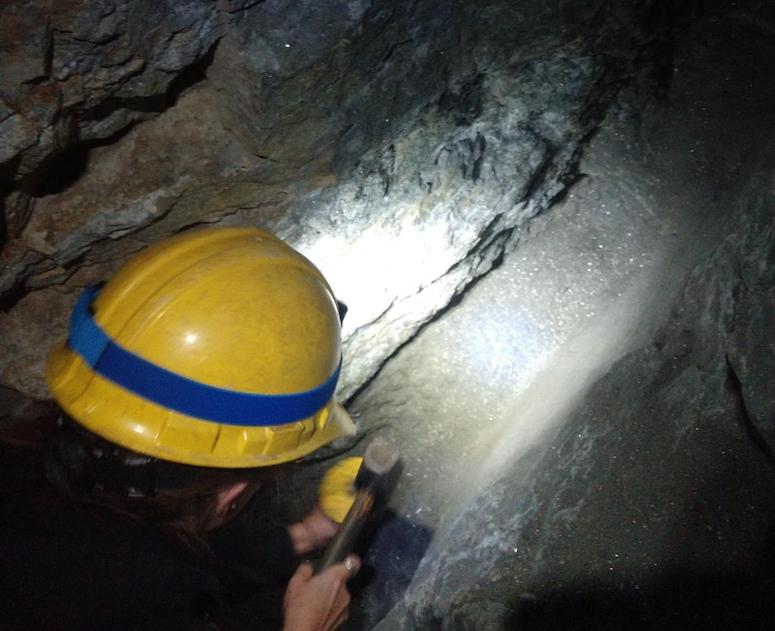 Reinforcing the Walls of the Mine

In mining, there is always a fear of a collapse. The risk increases as the mine go deeper and deeper. At any given moment the strain of tons of earth could lead to a mishap, endangering the lives of the miners.

To keep the walls from sliding and the roof from collapsing; several reinforcing techniques are adopted. A century ago, the only protection available was timber support. Now, a wide range of techniques and technologies are used to reinforce the walls of the mine. Nowadays, pillars, steel mesh, shotcrete, and rock bolts are used to support the walls in mining shafts.

The type of technique and material used to reinforce the walls depend on the ore extracted, composition of rocks, location of reinforcement, etc.

10 Ways to Die in an Underground Gold Mine

How Cyanide is Used to Extract Gold from Rock

Overlooked Places You Can Discover Gold