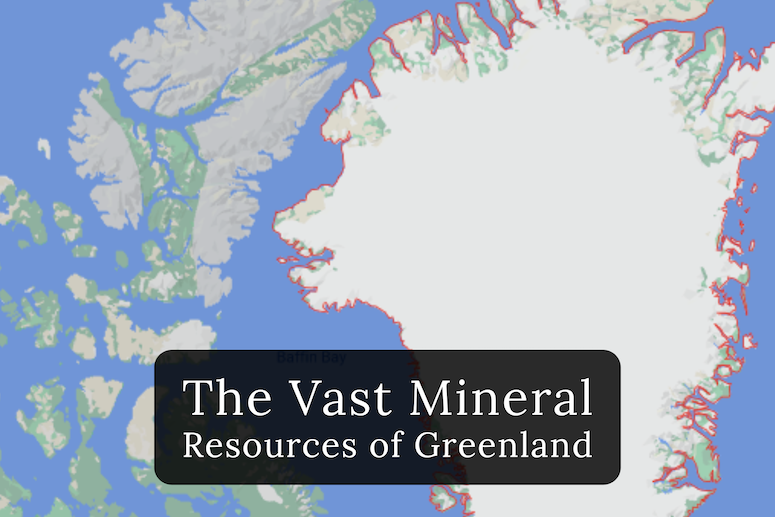 The largest island in the Northern Hemisphere is also home to unimaginable natural resources.

Only a select few areas of the vast island have been surveyed. Experts believe there are high-quality minerals and rare earth deposits that when explored could propel Greenland to the top of the production list.

The freezing climate proved a deterrent for centuries. The availability of new technologies and modern mining methods are now allowing mining companies to venture into previously unexplored parts of the world.

Economy vs. Environment: A Tough Choice to Make

Greenland, which looks like one giant iceberg, is among the least explored regions on Earth. The economy of this sparsely populated country depends on fishing and hunting.

With a population of around 57,000, Greenland heavily depends on exports to boost its economy. Fishing is the largest sector that accounts for nearly 90% of its exports. The fishing industry also employs a large section of the country’s population.

There has been a constant attempt to open up new sources of employment and income to reduce dependence on just one sector. The government also wants to reduce its dependence on Denmark, which still offers huge subsidies to Greenland.

The country is blessed with an abundance of minerals. Just over a decade ago, the government allowed mining companies to extract rubies. Small mining operations were carried out in the second half of the 20th century. But, the last of the zinc and lead mines were closed in the 1990s.

It appears that the Greenland government is focusing on mining with increased vigor. One of the biggest beneficiaries of the new policy towards mining is the gold mining industry.

But the new policies have triggered the debate about the economy and environment. The section of the population living in gold deposit rich regions of the country never imagined the snow-covered mountains could be a source of wealth.

People have mixed reactions in these parts of Greenland. Unemployment is considerable in many parts of the country. The local councils suffer from a shortage of money to fund schools and other developmental activities.

Locals believe that the arrival of mining companies will result in more jobs and all-round development. But there is also fear in certain sections that mining will cause more harm than good in the long run. 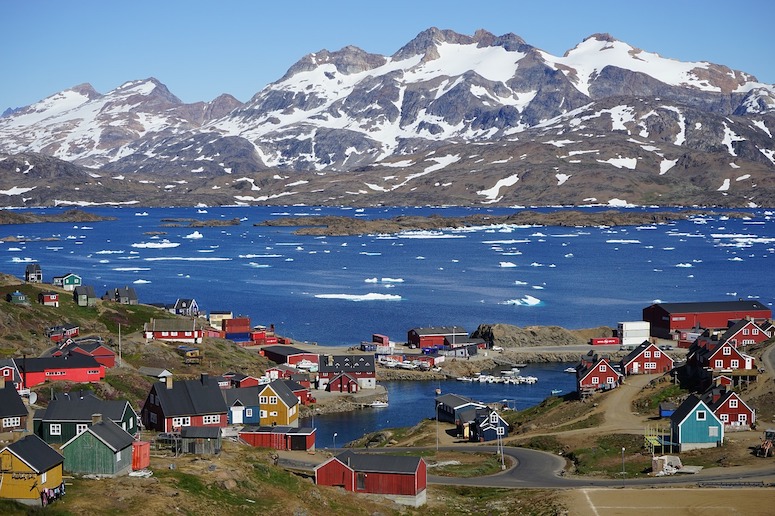 Situated in the Nanortalik gold belt, which is the southernmost part of the country, the Nalunaq Mine is jointly owned by the operator Crew and NunaMinerals. At the time the mine became operational, Crew had an 82.5% interest in the mine and 17.5% was held by the government-owned NunaMinerals. Much of the gold deposit found here was the result of quartz-gold mineralization.

In 2012, NunaMinerals – the Greenlandic Junior-exploration company identified strong gold mineralization deposits. The company discovered gold at Jokum’s Shear, located in southeast Greenland. This was the third major find after the Vagar Gold Project (90km away) and Kangerluluk Gold Project (25km away).

After the discovery of gold at Jokum’s Shear, the company CEO commented that the latest gold find so close to other gold exploration area confirms the expectation of finding more deposits in this significant, but poorly explored gold province.

Also inside the Nanortalik gold belt, the Vagar Gold Project is showing great promise of gold of interesting grades. The researchers found gold mineralization in four out of the six holes sunk in the area. The investigation team claimed significant similarities between the geological deposits from this area to that of the mines in several regions of North America. 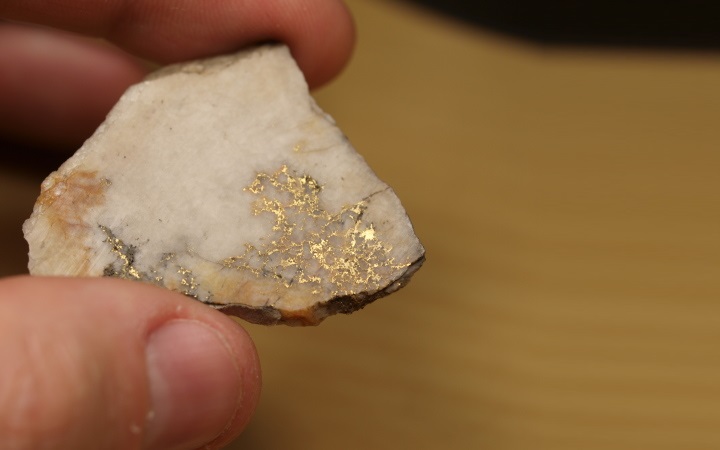 AEX Gold is the latest to join the gold rush. Exploration teams have found gold of high purity in southern Greenland. Experts believe that Vagar alone could hold nearly 8.5 tons of gold.

Based on the findings, AEX Gold, the Canadian Mining Company, has managed to get a license for extracting gold in the region. The latest information from the investigation team sent by the mining company has revealed there could be more gold deposits than what was estimated previously.

Eldur Olafsson, the CEO of the Canadian Mining Company, said that their exploration team has not only found gold in quartz but also in the bedrock too.

The company has also received licenses to explore around 250 sq.km of the area in the Nanortalik gold belt.

Mining for Gold in Norway