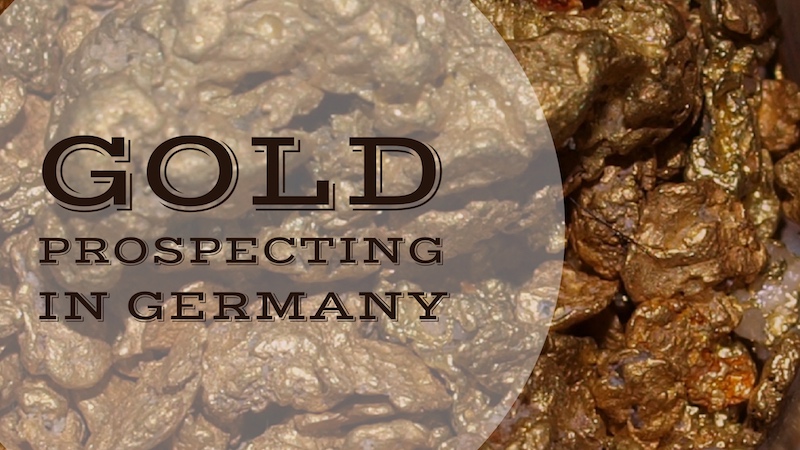 Gold mining in Germany actually goes back as early as the Neolithic ages and indicates that Germany held and continues to hold reasonable amounts of gold deposits. Mining of gold in Germany in any large scale only occurred after Roman miners took up the task.

Casual prospecting continues to take place in Germany with locals and tourists alike taking up gold panning as a hobby. For the serious gold hunter, there are certain places where decent amounts can actually be found. These areas give individual higher chances of actually finding gold as opposed to wasting time in areas where there is little or no gold.

Known Locations of Gold in Germany

Nuremberg is one of the places where one can start the search for gold in Germany. In fact, Nuremberg has always been connected to gold. Historically, this town was well-known as an important place in gold mining. Apart from having some gold in the surrounding creeks and rivers, the area was well known for having numerous gold artists and gold-smiths.

The quality of gold from Nuremberg has also been notably good, attracting large numbers of gold prospectors. This town has always been known as a gold town. From years back, there have always been shops set up to showcase and sell golden items indicating that the possibilities of finding gold in this city are quite high.

Fine gold deposits can be found in Danube River to the south of Nuremberg and down toward it’s confluence with the Rhine. Reports of gold here are that they are very fine textured, so careful panning is necessary.

The Rhine River has also been known to have notable amounts of gold. Specifically, the area around Neuenburg is well known for having gold deposits in gold. A good number of tourists and locals panning can be found searching for gold in the river. On a nice prospectors knee-deep in the river trying to extract a few flakes of precious metal from the river gravels.

For a serious gold-seeker, using proper gold panning methods of searching for gold will increase the chances of finding gold in this area. Most of the gold in the Rhine River is believed to have come from rich gold deposits in Switzerland. Since the gold is so well travelled, it is very fine textured most of the time. 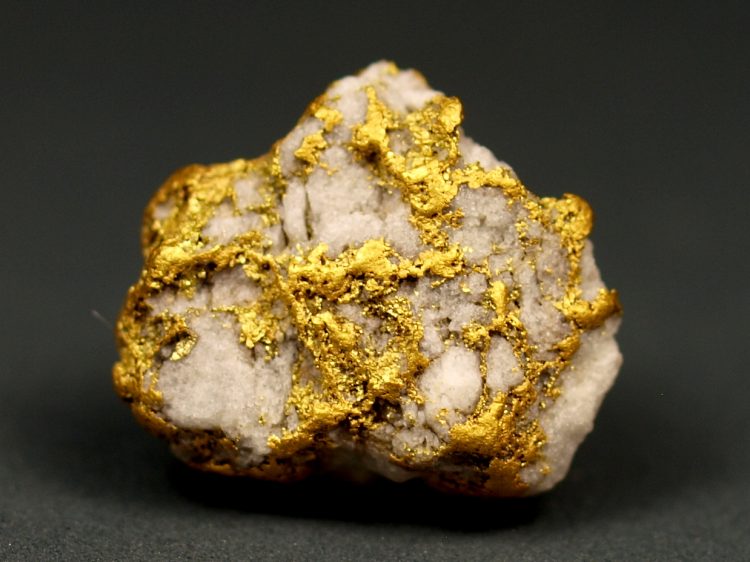 Other small creeks that flow from Switzerland into southern Germany and France have potential to contain placer gold. If you are up for the adventure, you can explore some of these lesser-known areas and possibly find gold too.

The Lausitz region is another place that has gained recent attention for its gold in recent years. This area was not previously known as a notable place to search for gold, however a recent discovery of gold in the Lausitz area has raised the region’s profile. It is now in the limelight when it comes to gold prospecting.

Unfortunately, this rich gold deposit was found by an exploration company at a depth of nearly 4000 feet, obviously keeping it out of reach from the average gold prospector. Still, the discovery gives renewed interest to the area, and future discoveries are very likely.

In summary, the areas along the Rhine River offer some of the better opportunity for a person in search for gold. As mentioned above, Neuenburg is a good place to start, although potentially anywhere along the river has potential.

A prospector looking for an area that has not been overly exploited, the Lausitz region might be a good place to start the search for gold. Just keep in mind that these will most likely be lode deposits locked up in ore deposits, so the appropriate mining methods will be required to find gold here.

Put yourself in the proper area, use the right equipment, and with just a bit of luck it is certainly possible to find gold in Germany.

Next: Simple Steps to Build a Sluice Box for Gold