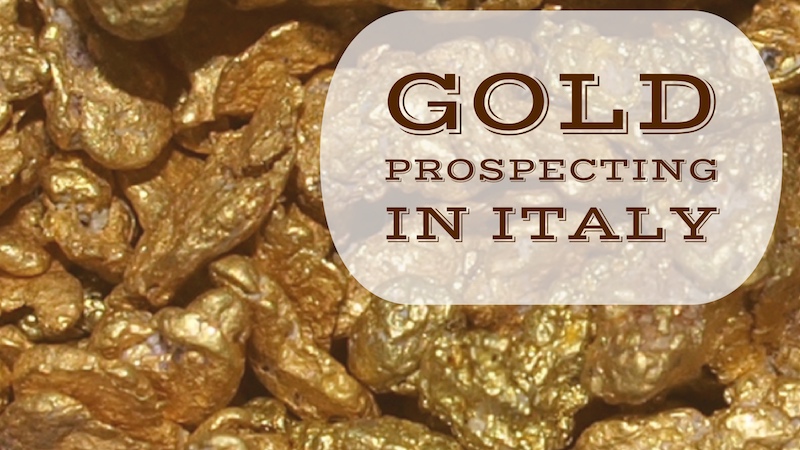 Italy is not well-known as a place to mine for gold. As with many European countries, the overall gold production here is fairly low. And although many ancient civilizations valued gold and silver as a rich commodity, it was primarily imported from other areas rather than mined within the countries own borders, but there are a few exceptions.

The primary mineral resources here include pumice, feldspar, iron, marble, and other raw minerals that are primarily used for industrial purposes. Precious metals are much less common.

Nonetheless, gold can still be found in several places in Italy. In this case, we will look at the cases of the following towns which have over the years been found to have a large or some traces of gold.

This is an area in the northwestern region of Italy which is a host to several ancient gold mines. This area is within the Alps and is very rugged, bordering Switzerland to the north. These mines have been operational since the Roman times, and they produced gold that was used for currency, jewelry, and other art.

Gold in the area occurs only in quartz veins which are within the host rock known as gneiss. Crushing of the high-grade quartz samples will result in the release of free-milling gold that can be processed and extracted from the host rock.

The Fenilia mine is one ancient mine location within Brusson area that was very rich in gold. The mine contains three adit entrances which are located at the different mining levels and tailing piles from the mine dumps will likely show gold that was missed by previous miners with less skilled prospecting methods.

This area has epithermal and high sulfidation gold deposits. The occurrence of gold is found in concentration along the tectonic structures where the hydrothermal alteration was extremely intense.

The first known gold mine in Italy was in this area, and it has also proved to be the most promising gold mining area in Italy. The gold bearing material has been traced over several kilometers.

The average grades for gold deposits in this area have been around two to three grams of gold per metric ton of ore. This is relatively low in comparison to high grade gold occurrences in the United States or Australia, but actually quite good by European standards. 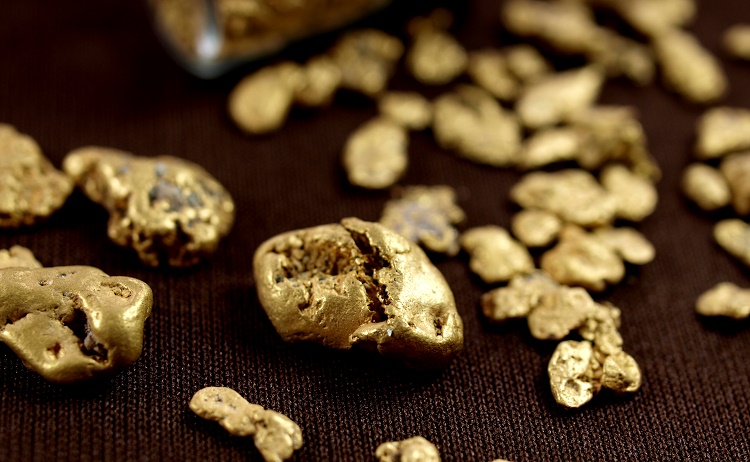 To sum it up, while there are many minerals in Italy that are worth mining, relatively few areas produce enough gold to be economically viable on a commercial scale. This is not to say that a small-scale prospector can’t go out and find gold, and there are likely to be areas that are not well-known that both placer and lode deposits can be extracted.

The Sardinia area has some gold, and holds promise for those trying to find a bit of the yellow metal. The Brusson area is also very rich in gold deposits and it has been mined for a very long time. Even with thousands of years of mining here, the gold is certainly not depleted completely, and further prospecting may result in continued success.

All that is required is a person with the proper tools and skill that are needed. With continued research to locate the most promising areas, there are likely to be at least some limited gold deposits that can be worked. You may not get rich prospecting here, but you can have a bit of fun and hopefully unearth some lovely gold in the process.