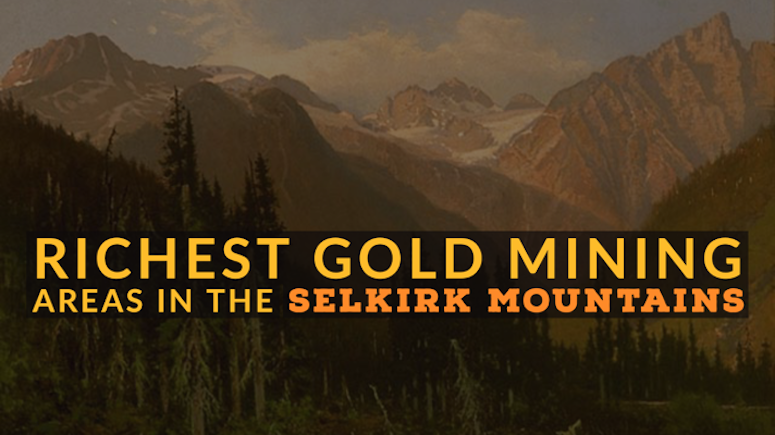 The Selkirk Mountains have long been a subject of mining activities in the past century or so. In this post, we will be looking at this proud mining heritage, including a modern look of gold mining there.

A Brief Background of the Area

Before we get to details about gold mining in the Selkirk Mountains, let’s give you a small background of the area. As noted above in our intro, the Selkirk Mountains cut across the US and Canada. The mountains are however part of the Columbia Mountain range, one of the largest in North America.

As a matter of fact, the Selkirk is bounded on its west, northeast, and north by the Columbia River. On the east, the mountains are bounded by the Purcelli Trench, which is a mix of rivers including the Beaver, Kootenay River, and the Duncan River.

The Selkirk Mountains are named after Thomas Douglas, the 5th Earl of Selkirk. Douglas was a Scottish philanthropist who is credited for sponsoring and facilitating immigrant settlements in Canada, especially along the Red River Colony. 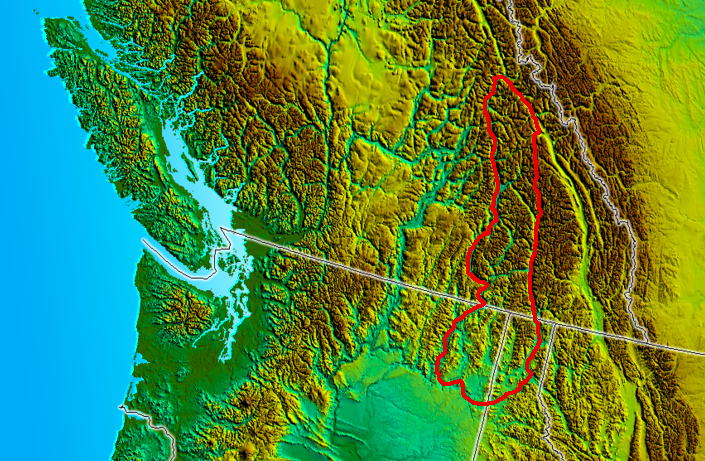 Gold Mining at the Selkirk Mountains

Deposits of Gold were discovered in the Selkirk Mountains as early as 1857. There were also other minerals discovered there too including coal, silver, mercury, zinc, and copper. However, during this period, western Canada was still underdeveloped.

Any exploration activities would therefore face massive challenges. But the construction of the Canadian Pacific Railway, which runs across the mountains through the A.B Rodgers pass, opened up the region for increased mining.

The Rodgers pass also paved the way for the construction of the first Trans-Canada highway. All these infrastructure developments were crucial in opening up the mountain range and the ensuing mining activities that followed.

The Selkirk Mountains and the Big Bend Gold Rush

As we have already noted, the Selkirk Mountain range is literally surrounded by the Columbia River. The river was the subject of the Big Bend Gold rush of 1865. This is by far one of the most significant events in the mining history of the Selkirk Mountains.

As the name suggests, the Big Bend Gold Rush took place in Big Bend County in the colony of British Columbia. The rush began in the mid-1860s and run for several years. The Big Bend Gold Rush started off with William Downie, an experienced gold prospector who touched down in British Columbia in 1865. William and his team of ex-Cariboo miners didn’t waste time and discovered commercially viable gold reserves around the Carnes Creek. 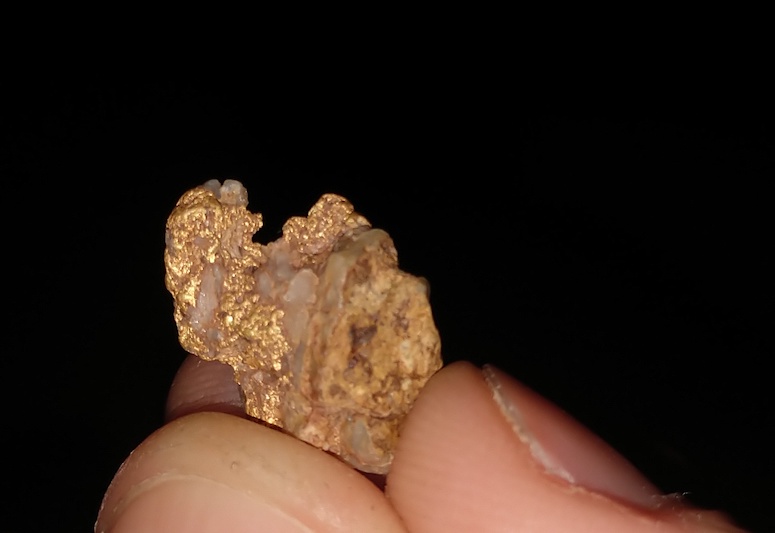 Exploration of the Goldstream River

The exploration of gold did not stop at Carnes Creek. The goal was to prospect all viable areas along the Columbia River. After initial discoveries, Williams and the team moved upwards to Goldstream and its tributaries. The Goldstream River would become the main focus of gold prospectors. In fact, the river derived its name from the Big Bend rush.

It is a tributary of the Columbia and runs west of the Selkirk Mountains. Prospectors would also move towards the French and McCullough creeks and were massively rewarded with gold discoveries there too. During its peak, the Big Bend Gold Rush attracted between 8000 and 10000 gold prospectors and miners.

However, the biggest discoveries were made on the southwestern leg of the Columbia River in modern day Mica Creek. Despite the massive interest from prospectors, earnings from gold mining activities here were modest at best. To be fair, the gold rush was also short lived.

The main reason why prospectors never managed to get a lot of revenue from the gold discovered along the Columbia was because of bad infrastructure. The gold rush came at a time when western Canada was underdeveloped. In fact, prospectors had to access the mines through the Rocky Mountain Trench that run from modern day Montana up the Columbia River through the state of Washington.

Eventually, the mining camps that had emerged through the rush were abandoned. They were all later submerged by the Mica Dam and the Revelstoke Canyon Dam and disappeared completely.

Mining Legacy in the Selkirk Mountains

There are still a lot of mining remnants associated with the Selkirk Mountains. The town of Cody in particular comes to mind. This small ghost town is located a mile east of Sandon, a town center at the foothills of the Selkirk.

Sandon was once a vibrant mining camp and was home to the Noble Five Mine. The town was also home to the Noonday and American Boy Mines, all of which are no longer operational.