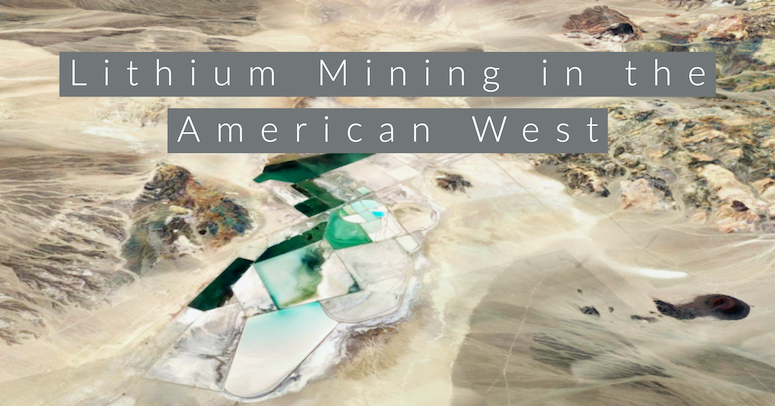 Lithium is an element, atomic number 3, and the lightest known metal. It is an important component used in large-scale battery storage for renewable energy production.

Lithium is also used to make batteries for laptops, mobile phones, digital cameras, and also to power the electric vehicles. It is also used in the manufacture of aircraft plus some research shows that it can also be used in treating bipolar disorder. While it has many uses, the renewed desire for this critical metal is directly related the the rise of electric vehicles.

In the United States, lithium is considered a critical mineral, and the country holds 10% of the world’s Lithium reserves. In this article, we explore lithium mining in the US including a brief highlight of its history.

History of Lithium Mining in the United States

Before we go deeper into current mining sites, let us first look into the history of lithium mining in the United States. Lithium mining dates back to the year 1889, where the US recorded the first lithium production. It wasn’t a lot though with the first haul only coming to around 30 tons of lithium.

Despite this, efforts to mine more lithium continued. During World War One, production increased massively to hit 11,696 tons. This was due to increased mining activities in both the Stewart and Etta mines. Nonetheless, production would later drop in 1921, reaching as low as 1,830 tons.

Things then picked up a bit with increased production rising to 4,600 tons in 1928. The Harding mine was at the time the main source of Lithium production.

During World War Two, Lithium mining reached its peak with a record of 84,000 units of lithium. This is primarily attributed to the use of modern mineral dressing techniques which allowed exploitation that was not possible to do using previous methods. Over the years up to date, Lithium production continues to increase in many parts of the US.

Lithium Mining in the USA and Global Demand

The demand for Lithium continues to rise in the United States and the world as well as time goes. This is attributed to the increasing production of electric cars. For example, in 2010, the demand was over 102,000 tons, considerably less compared to the current 320,000 tons in 2021.

Despite having its deposits, the US is still a major importer of lithium. The US produces just 5% of its lithium demand and the rest is imported from countries like Chile, China, Germany, Japan, and others. In 2014, United States imported 2,130 metric tons of lithium and the amount increased to 2,900 metric tons in 2020.

Lithium is considered as one of the most in-demand metals in the market and each country producing it competes to see who would produce it higher, faster. Currently, Australia and Chile dominate the charts in the production of Lithium. 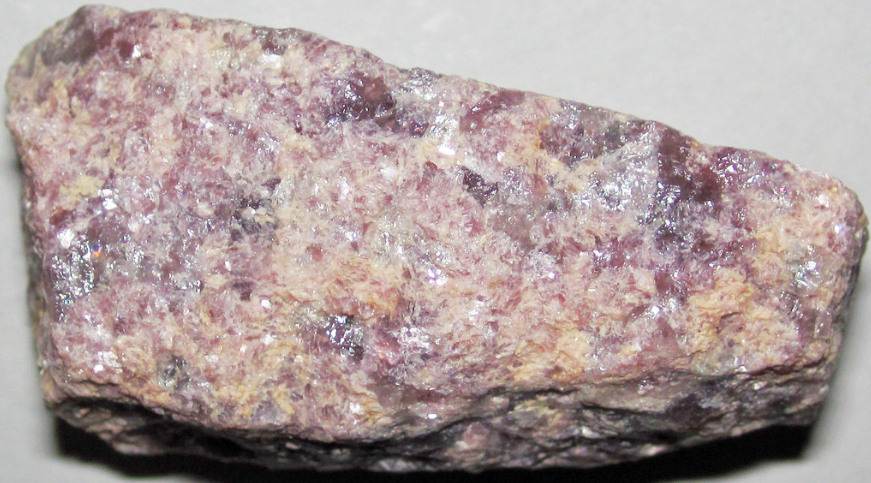 Lithium Mining Locations in the USA

Lithium is mined in several locations in the United States. In addition to the active mines, there is considerable exploration activities going on right now, and large blocks of land are currently claimed throughout the West. Large lithium mining projects are on the horizon, and it’s only a matter of time before many more mines are in full-scale operation.

This is a Lithium project which was anticipated to produce 10,000 tons of Lithium carbonate. It is located in Southern Nevada’s basin and spreads over approximately 5,400 acres of land. The Lithium production project here is under Cypress Development. They focus on producing Lithium from salt brine. The location is characterized by large flat-lying Lithium Claystone deposits and there is no drilling nor blasting during excavation.

Lithium extraction in this area is operated by Lithium Americas. It is located 25 miles northwest of Orovada. Sitting on 2,866 acres of land, the site is estimated to produce 3.14 million tons of Lithium Carbonate Equivalent. Mining operations and extraction in the site are estimated to last for 46 years. The deposits can cover 25% of the demand for Lithium in the world currently.

And: Placer Platinum Nuggets – Where You Can Find Them

Lithium has been produced in Searles Lake brines since 1938. The lake was also known as Borax Lake and Slate Rage Lake in the past. Searles has been a source of other minerals as well, which include borax, mirabilite, soda ash, and others.

Recently, plans have been underway to extract Lithium from geothermal brine near the Lightning Dock Geothermal plant in New Mexico. The area has leached lithium emanating from volcanic ash and source rocks which can accumulate soluble Lithium in trapped brines. Mining is considered more inexpensive here since drilling is not too deep into the ground.

Other states containing lithium deposits are New Mexico, Colorado, Wyoming, Connecticut, Maine, and Massachusetts. While lithium sources are widespread across many states, most of the currently interest by large mining companies is in the West. With large swaths of public land open for mineral claims, it holds good potential for mining interests.

Several other lithium mining sites are currently under development. As demand for this metal continues to soar, it’s very clear that more and more mines will become operational. As a result, US lithium production as a percentage of the global output is expected to increase a great deal in the years ahead.