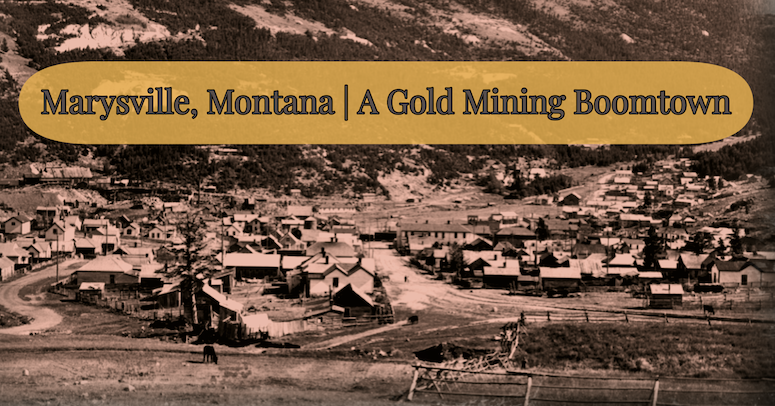 Marysville is located northwest of Helena, Montana’s capital. After gold was discovered in the silver creek valley, Marysville; a gold rush town was established at the slope of Mount Belmont.

Marysville enjoyed being the principal mining center of Montana in the late 1800s. In its heyday, the city had about 4000 inhabitants, and more than 14 gold mines were operational 24 hours a day. Like many Montana towns, Marysville has also become a semi-ghost town after the end of gold mining.

We are going to look at Marysville, Montana’s gold mining history from its origin to the end of gold mining.

Discovery of Gold in Marysville

An Irish immigrant named Thomas Cruse is the founder of Marysville. Folklores remember him as a broke miner who stuck his luck and became the richest man in the town. The first discovery was in 1876 when he was searching for gold in Silver Creek Valley, north of the present town of Marysville. He followed the gold upstream and found a rich gold mine. Cruse gave it the name ‘Drumlummon Mine’ after his birth town in Ireland.

Thousands of miners poured into the region after Tommy’s discovery, and a bustling town quickly formed. While the name’s origin is uncertain, it’s generally accepted that Tommy named it after Mary, the wife of a miner, and the first woman to arrive in town.

By 1880, Tommy Cruse had amassed more than $140,000 from the gold venture. He made a substantial investment in the mine and developed various facilities to improve the mining experience. The first stamp mill was also constructed by him. In 1884, Cruse sold his claim to a British company for $150 million.

Tommy Cruse returned to Marysville a few years later and purchased a new gold mine, Bald Mountain. It also turned out to be a lucrative investment. Later, he also acquired a smaller ‘West Belmont mine’ near Marysville.

In the following eight years, twelve new mines were established in the region. Maryville produced so much gold that more than 110 stamp mills were operating around the clock to process the ore. 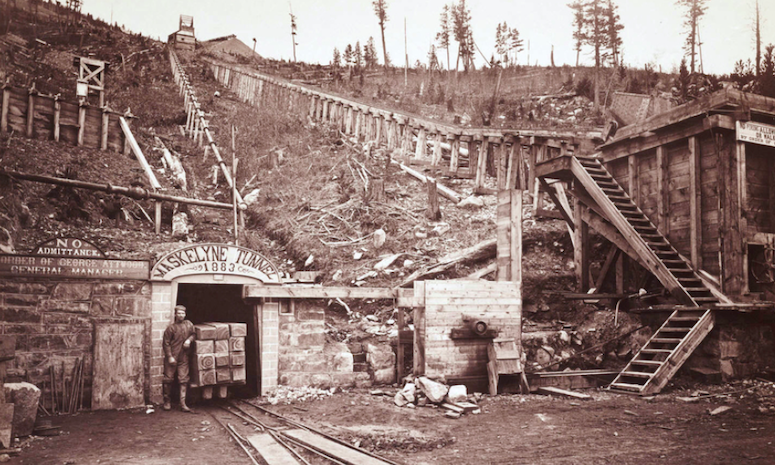 The Maskelyne Tunnel at the Drumlummon Mine. c. 1885

At its peak, Marysville was a thriving town with a population of 4000 in the early 1900s. Its first post office was established in 1881, followed by railroads, banks, and churches. Business boomed in the area and the town had all necessities, such as salons, bakeries, clinics, and groceries. It was even home to its own newspaper and a school was also opened for the children of miners.

Records from 1934 described that Marysville was a bustling mining center, with 14 gold mines operating at the time and there was still more gold to discover in the ground. 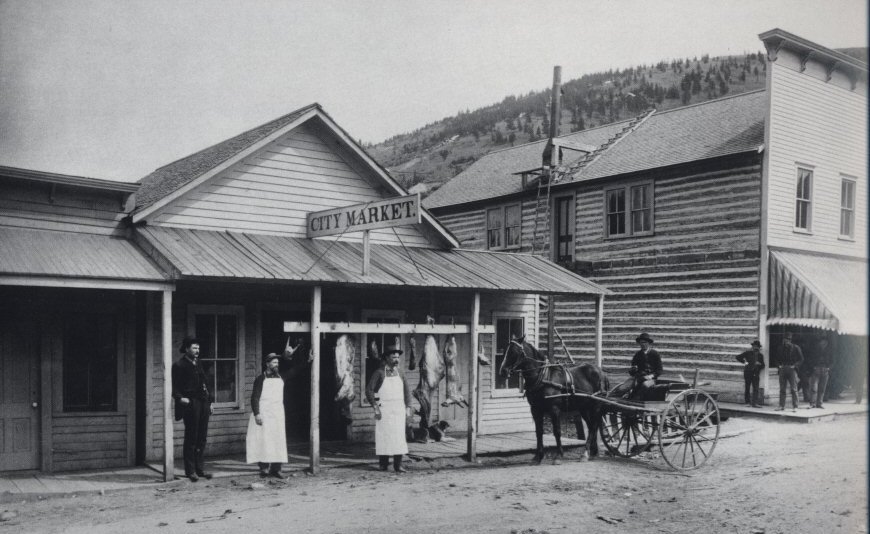 Maryville was also well-known for its spirited community. Music groups, get-togethers, and even drilling competitions drew miners from all over the area to Maryville. The decline of Marysville began in 1909 when a fire destroyed a number of structures and facilities.

By 1920, the gold deposits were essentially depleted, and numerous mines had to be closed owing to losses. The ban on all non-essential mining during World War II also played a part in the decline of mining in Marysville. Many mining companies went into losses and miners started to move out of the town to find other opportunities.

Marysville’s first and most important gold mine, the Drumlummon Mine, continued operating for many years after the war. An American mining firm St. Louis mining company took it over in 1911 and continued to extract gold for the next 30 years.

The last few jobs were not enough to sustain the town and most of the inhabitants were gone by 1950. 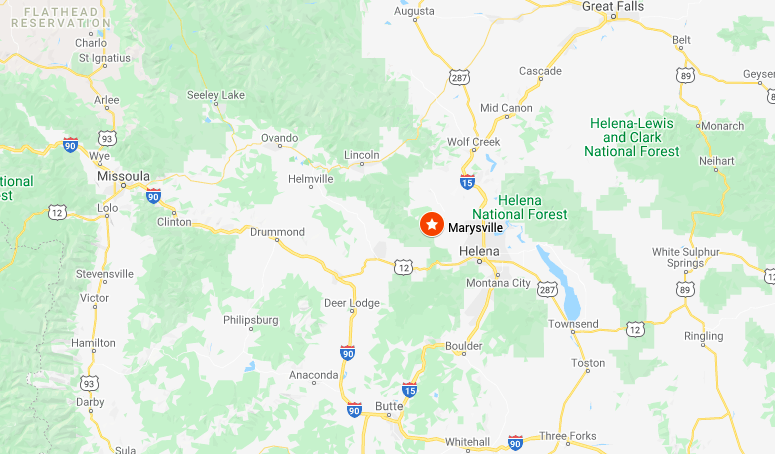 How Much Gold Was Found in Marysville, Montana?

The exact amount of gold extracted from Marysville is not known, but according to one source, 130,000 ounces of gold were produced from 1876 to 1940. It was worth around $50 million at the time.

Is There Still Gold in Marysville?

The Drumlummon Mine still holds gold. With new technologies, it is possible to mine gold from deeper parts of the mine. An attempt was made in 2013, which had to be dropped due to high costs. But there are high possibilities of mining operations in the future, especially if there is a rise in the price of gold.

According to the 2010 census, the population of Marysville is 80 inhabitants. With empty houses and crumbling buildings, much of it is now a ghost town.

Adventure enthusiasts visit the town in the summers to explore abandoned mines and buildings. Some of its buildings are also registered in the ‘National Historic Register’. There are several old miners cabins on hillsides, a Methodist church from the 1880s, various lodges and houses in and around the ghost town, which invite you with a rich history and a lot of mysteries.