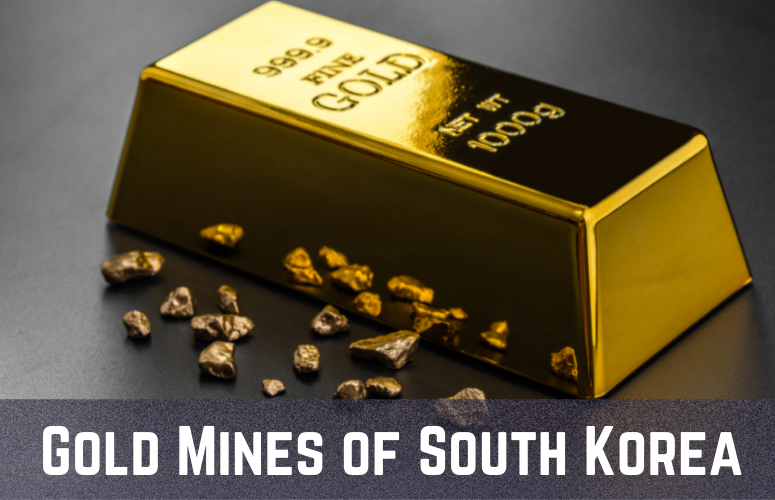 Before the Korean peninsula was divided into North and South Korea, its mineral wealth was legendary. Early Chinese records indicate that gold and silver were widely used during the Christian era as gifts, to pay tax and even at funerals to decorate deceased bodies as confirmed by pure gold accessories found in tombs from the sixth century.

Early desires for gold in Korea can be traced back to trading links with numerous kingdoms in mainland China. Gold was largely imported from other cultures but would later be mined during the Silla dynasty (57 BCE – 935 CE). Gold ornaments were common in Korean society from those early days. Rings, earrings, bracelets, necklaces, and other accessories were donned by both nobility and royalty but gold crowns and belts were reserved for the latter.

A tomb’s collection of precious objects reflected the status of the deceased such that a royal family member‘s hoard would be more impressive compared to that of an upper-class citizen. In real life, the difference was also notable in the origin, design and quality of gold objects worn by the royals.

Most of the gold mining in that era was represented by small operations in placer mines. By the 1800s the most significant mines were in the northern part of the Korean peninsula. In 1895 the Korean royal household granted a mining concession to an American company called Oriental Consolidated Mining Company (OCMC) to commence operations at Unsan in northern Korea.

Gold was the main mineral product coming out of Korea before World War II and in fact by the 1930s, the mining operation at Unsan had become one of the most lucrative in Asia.

The southern part of Korea (which later became South Korea) did not yield much gold during this period apart from the Koryo mine. This site was excavated from the early 1880s and ramped up operations in 1910 after being acquired by the Japanese, who operated it until the early 1940s.

During the war the government closed some gold mines to ensure manpower was dedicated to extracting minerals relevant to the war effort.

After the Korean War, South Korea came under American influence and the Korean Consolidated Mining Company (KCMC) – a Korean corporation largely owned by Westerners – was allowed to operate several mines in the country. The Koryo Mine was their most profitable operation.

Since most mines in South Korea were modestly productive, very few mines operated from the early 1960s through the 1980s. 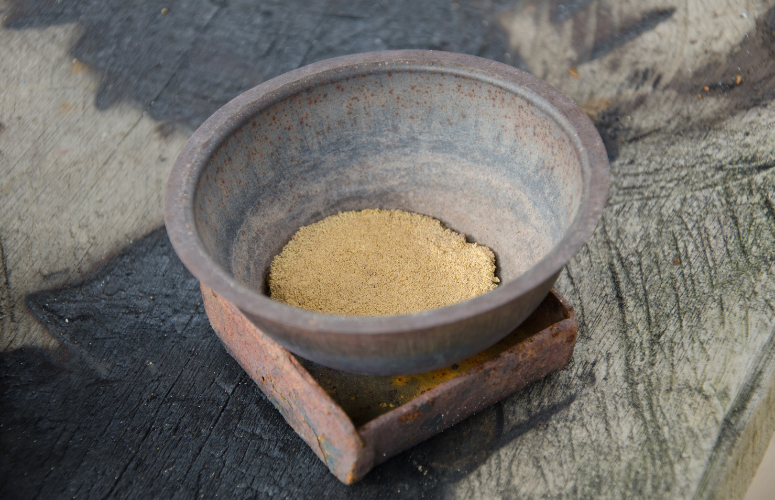 The modernization of South Korea to become a first world economy has boosted demand for gold and rising global prices have played a role in the government’s decision to open up the mining industry.

In the mid-1990s, epithermal (deposits formed from hydrothermal fluids) gold-silver deposits at Gasado, Eunsan, and Moisan were discovered by Ivanhoe Mines Ltd. These were turned into mines, opening a new chapter in South Korea’s gold mining industry. However, over recent years reopening old mines has become more attractive due to the high cost of exploring and developing new ones.

In 2019 Australian explorer Southern Gold was granted permits by the South Korean government to develop the Gubong and Kochang gold mines. This is after a 15-year hiatus since another company got the nod to develop the Eunsan gold deposit. From 1930 to 1943, the Gubong (Ku-bong) mine was the largest gold producer in South Korea, closing its doors in 1971 while Kochang on the other hand ended mining activities in 1975.

Discovery of gold-bearing veins in Jeonman Province by the Korea Institute of Geoscience and Mineral Resources in 2016 and other exploration activities in the country have reignited interest in the gold mining industry.

Gold as a By-Product of the Rich Mines

Most of the gold ore in South Korea is mainly a by-product from other metallic ores such as Silver, Lead and Zinc, a feature common to the kind of mineralization found on the Korean peninsula. Research data shows that gold lode deposits are scattered in different regions of South Korea making the discovery of epithermal deposits an indication that this is an underexplored country with a likely presence of significant resources.

While placer deposits were the common gold occurrence in much of South Korea, this recent data indicates that gold mining has another chapter.

The gold riches of the Korean peninsula have been well documented, but what is hidden in the historical mining areas of South Korea may define the next frontier for gold prospectors hungry for the elusive, glittering nugget.

My 4 Favorite Books about Gold Detecting