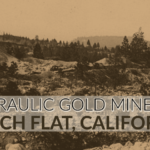 Dutch Flat is considered one of California’s richest historic gold mining sites. For a time, this mine in Placer County was bustling with activity. The ground was heavily claimed and worked extensively for decades. The site is now very popular, sitting right alongside Interstate 80 on the pass between Sacramento and Reno. When gold was […] 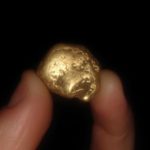 This is where to California Gold Rush started. The gold deposits throughout El Dorado County were extensive and rich, attracting thousands of men to the goldfields. Gold was dug and stakes were claimed. The rivers were full of gold nuggets, but perhaps even richer were the ancient tertiary channels high above were even richer. Lode […] 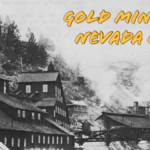 The Sierra Nevada Mountains were abuzz with miners following the discovery of gold at Sutter’s Mill. The exceptionally rich gold deposits found in the creeks and rivers around Sutter’s Mill and Coloma attracted thousands and thousands of men. It wasn’t long until other exceptional gold strikes were made. One of the most important in all […]

Some of California’s earliest known gold deposits were found in the harsh desert of San Bernardino County. In fact, many are surprised to learn just how much gold was found in Southern California since the northern half of the state gets most of the attention. Yes indeed, the desolate barren desert around Barstow actually saw […] 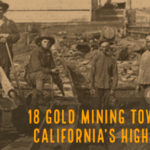 California was without a doubt the most famous gold rush in the entire world. And in California, there was no richer area than the western slopes of the Sierra Nevada. At current prices, there were literally trillions of dollars mined from this rich region of Northern California. Today, some of the most historic and iconic […] 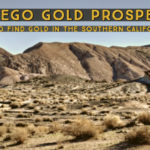 This article is going to take a look at a few gold mining areas way down in the Southern California desert. Of course, this area is generally overlooked and gets almost no attention in the history books. Perhaps that is for good reason. The gold strikes in Northern California certainly overshadowed these relatively small gold […] 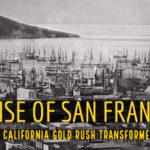 San Francisco is now one of the most famous cities in the USA, but at one time it was just isolated little village on the bay. That all changed with the rise of the California Gold Rush, when thousands of men poured into California in search of the elusive yellow metal. San Francisco became the […] 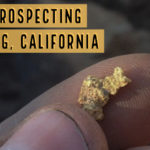 The gold discoveries around Redding were easily overshadowed by other gold strikes in California, but that doesn’t mean they are any less significant. Yes indeed, there is still plenty of gold waiting to be found by hard working prospectors in the hills around Redding, California. There is a lot of open ground available for gold […] 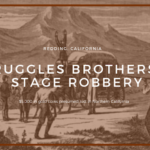 John and Charles Ruggles were the sons of a well regarded family living in Tulare County, located in the south/central part of California. Charles, the younger of the two attended college, and his father had every reason to believe young Charles would do well in life. John was another matter, as he had been a […] 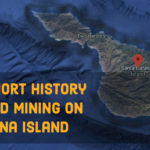 “The real voyage of discovery consists not in seeking new landscapes, but in having new eyes.” – Marcel Proust In the 1850s, the same thoughts were likely echoing in the minds of prospectors on the Santa Catalina Island off the coast of California. During the California gold rush, these enterprising miners began quietly searching for […] 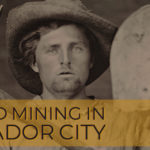 Between 1848 and 1967, 106 million troy ounces were recovered by hydraulic, placer or hard rock mining in California. Especially rich deposits of placer gold were located in what became known as the Mother Lode, a gold bearing area that stretched through the Sierra Nevada from Mormon Bar north to Georgetown. The Keystone mine was […] 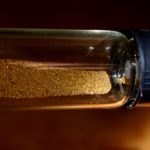 Gold prospecting is such an exciting as well as rewarding venture. In past centuries, the activity has huge impact on the lives of many people throughout the world. For most of us today, we prospect for gold as a recreational activity – a way to get out into nature. Then and now, the key to […] 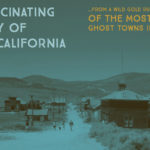 As boom towns went, Bodie, California was a pretty slow starter. Gold was discovered north of Mono Lake in 1859, initially by four men who were subsequently joined by other prospectors. They only mined for a very short time until one of the miners, a W.S. Body, was killed in a surprise November blizzard. Although […] 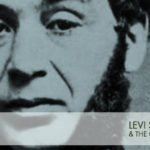 Life sometimes can be very surprising looking at how it creates opportunities that change people’s lives when they are lucky enough to see and run with one. The California Gold Rush brought fortunes to many men, but more often than not the men who came to strike their fortunes returned home with little to show […] 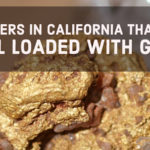 1. American River   This was the river that started it all. Gold was first discovered here at Sutter’s Mill, and gold was soon found all throughout the river. This was the richest river in the entire state. Between all the different forks of this river, there are literally hundreds of miles of gold-bearing […]