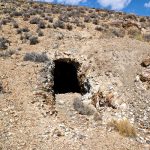 The Dale Mining District was one of the productive gold mining towns in California for many years. Today it is one of the most visited ghost towns in the state. It is situated north of Joshua Tree National Park and south of the Cleghorn Lakes Wilderness Area. The discovery of gold in a hot desert […] 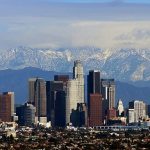 The San Gabriel River was one of the most popular gold prospecting sites in California. The river played an important role during the Californian gold rush, although it was far removed from the rush that occurred in the Sierra Nevada Mountains. Sadly, the creation of the San Gabriel National Monument has made any type of […] 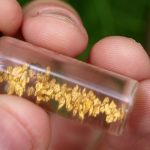 Late summer is a great time to get out find your own private stream to do some gold panning. The waters are usually low, and there are an abundance of high elevation creeks that hold some really nice gold. Areas that are covered with snow for much of the year are now open, and for […]