how to find gold 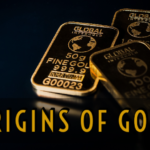 From emperors to poor peasants, since the Copper Age to modern times, people have coveted gold. The Egyptians called it ‘the breath of God’ and for the Aztecs, the yellow metal was ‘the sweat of the sun’. Until the early 19th century, gold and silver were used as currency. This was followed by paper currency […] 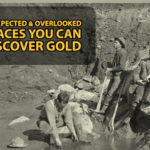 Most of the time, I emphasize the importance of focusing on reliable gold producing areas. A knowledgable gold prospector will often know right where the gold is. They don’t really need to do a lot of prospecting, at least not to find gold. They can usually recover some gold in their pan without too much […] 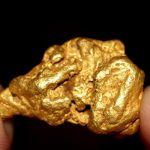 There are few other hobbies where you can have fun outdoors and potentially make money at the same time. The interest in gold prospecting is as strong now as it has ever been, but it’s definitely getting harder to find the yellow stuff these days. With the right knowledge and skills there is no doubt […]