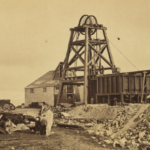 In terms of events that change the destiny of a country, one event stands out. Australia owes its existence to the discovery of gold. And the rich strike in Victoria was as significant as any rush on Earth. At the end of 1841, the entire population of Australia was a little over 220,000. At the […] 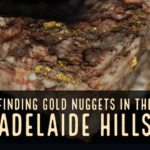 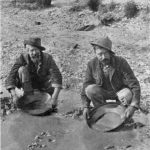 Victoria produced over 2400 tons of gold, which accounts for nearly 2 percent of all the gold mined in the entire world. One of the biggest contributors includes a city known as Bendigo, located 60 kilometers north-east of Ballarat. In April 1852, Mrs Margaret Kennedy and Mrs Julia Farrell, wives of two of the workers […]

Gold was the first mineral discovery in the Northern Territory. The discovery had entailed numerous deposits that were found in small quantities in several locations during the 1860s. With these early finds, the plans of the Australian government to develop the Northern Territory flourished, with high hopes relying upon mining as a major economic force […]