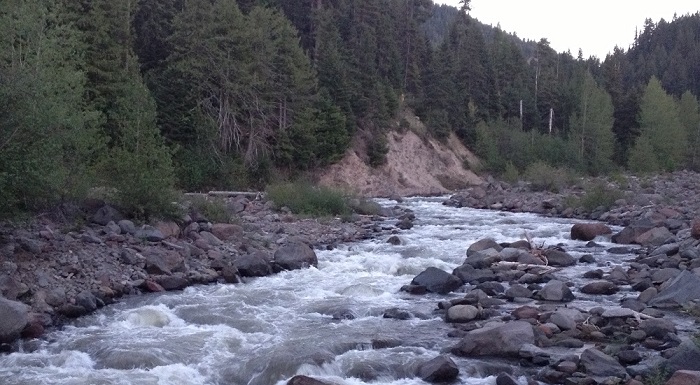 Mining claims serve a very important purpose to gold miners. Once you’ve file a claim on a particular piece of land, the miner has the sole mineral rights to that land as long as the claim remains valid.

The general public can still camp, fish, hunt, and do other activities on an active claim, but all minerals within the claim boundaries belong to the miner.

There are thousands of active mining claims throughout the West, but there are literally thousands more locations that have been abandoned. Places that were once claimed and actively mined are no longer protected by claim. This means the ground is wide-open for you to prospect on!

Make Sure there is not an active Mining Claim

First things first; you need to determine if the land is actively claimed or not. There are a variety of different tools (online and offline) that can help you to determine the land status of a particular area, but ultimately you will need to check with the local county that you intend to mine in. 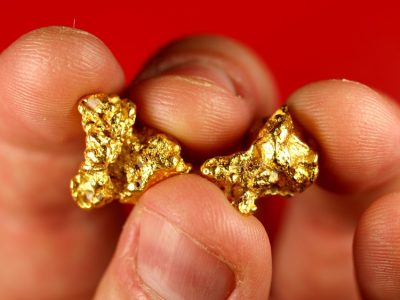 Some people think that claim markers must be present to have a valid mining claim, but this is not the case. The claim needs to be staked when it is filed, but claim markers are often torn down or removed by other people. This does not remove the validity of the claim however, so just because you don’t see a claim marker does not mean there is not a mining claim.

For further information on this, take a look at this article:

Determining if Land is Open to Prospecting

Why Would a Mining Claim be abandoned?

The common question that you might ask is why was the claim abandoned in the first place? If there is actually gold present at the location, it might seem strange that anyone would abandon their claim.

In reality, there are a number of different reasons that this might happen. The claim holder might have died or gotten too old to work the claim any longer. Perhaps they have other claims to work and they never got time to work this one. Perhaps the miner moved to another state and doesn’t have a chance to work their claim anymore.

There are plenty of reasons that someone might let their claim lapse, even if there is gold there to be found.

Filing a Claim Yourself

If the ground is now open, you have every right as an American citizen to file a claim yourself.

The question is, do you want to? Is the ground rich enough to justify the effort and money (annual fees) that are required to keep your own mining claim.

This will depend on your particular situation. There are lots of miners out there who don’t bother to file mining claims. They simply find open ground and are content prospecting and recovering gold without actually holding a claim. Of course the risk would be that someone else could file a claim and you would lose access to your spot. 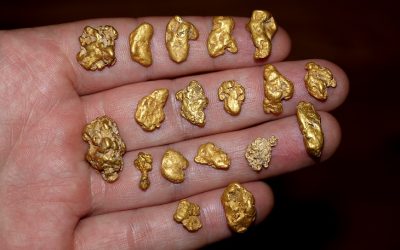 A person might be content with finding as much gold as they can from unclaimed ground and then moving on. I know many prospectors who metal detect for gold nuggets who do not own claims. They are happy to get the “cream of the crop” and then move on to new areas.

Can You Really Find Gold at an Abandoned Mining Claim?

It’s funny how often people assume that ground is “mined out” just because someone has already mined there.

Trust me, just because miners have already worked an area does not mean they got all the gold. In fact, most of the richest gold mining areas in the United States are places where the early miners worked in the 1850s and 1860s.

The early mining methods were crude. They had poor quality equipment and limited resources. Most of the time all they had was an old homemade sluice box and a shovel, and they certainly did not have access to the quality mining equipment that we have today.

Today’s mining equipment is designed to capture a very high percentage of the gold. With a properly set up placer mining operation, you can often find good gold in the exact areas that were already worked by the old-timers.

So don’t be too quick to write-off areas that you assume are mined out. In fact, most of the best mining areas you will find today were once worked heavily. These places will still have some gold if you know how to find it.