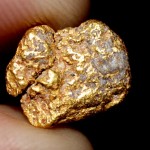 There are many different types of prospecting equipment that you can use to find gold. Choosing the best one will vary depending on the type of location that you are prospecting, the amount of material that you need to process, and your budget. Each of these prospecting tools can be the right choice depending on […] 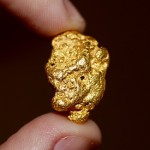 Some of the highest concentrations of gold are found in ancient Tertiary gravel deposits. These are locations where a river once flowed millions of years ago, but is now located far from the existing river. The process of erosion essentially leaves the old river channel “high and dry,” stranding the gold far away from the […] 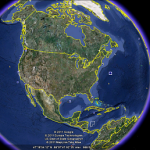 Here’s a handy resource for gold miners around the world. Just click on any country below and it will give you more information about where to find gold there. We would LOVE your help in adding to this resource! If you have first-hand knowledge about areas to mine for gold in any of these countries, […] 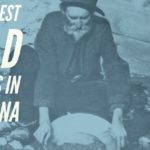 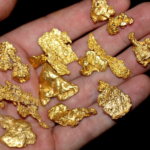