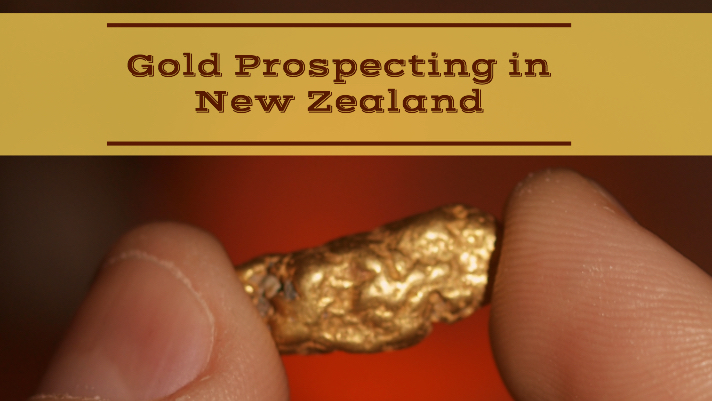 The country produces about 10.6 tons of gold annually and still has a lot of unexplored gold resources. Gold is the top mineral resource mined in New Zealand and makes a significant contribution to the economy of the country also. The mining sector employees over twenty thousand people and contribute about 1% of the country’s GDP.

Discovery of Gold in New Zealand

The history of gold mining in New Zealand can be traced back to ancient times when the indigenous Maori people first settled in the land. However, the most documented history starts in the late 19th century when European first settled in the country. The exploration and commercial mining of gold was first done by the European colonizers who occupied the country during the late 19th century and early 20the century.

The first gold deposit worked by the European settlers was discovered in 1852 in the Coromandel. This started both the Otago and the West Coast gold rush that brought in more Europeans who were eager to make it in life.

Due to the longer history of gold mining in New Zealand, some of the early gold mines have been closed down. Some of these have been converted to recreational facilities where you can visit and try your hand at mining gold with the family.

Metal detecting is also a popular pastime for many miners who are able to find gold nuggets in many of the famous goldfields throughout the country. Gold nuggets from New Zealand are generally of very high purity, and some that have been discovered over the past few decades have been very large as well.

However, the country still has several active gold mines that are being mined commercially to support the economy of the country. Some of the top gold mines in New Zealand are:

This mine is located adjacent to the Macraes gold mine in Otago region on the South Island of New Zealand. The mine was opened in 2008 and is operating at more than 740 meters below the earth surface. 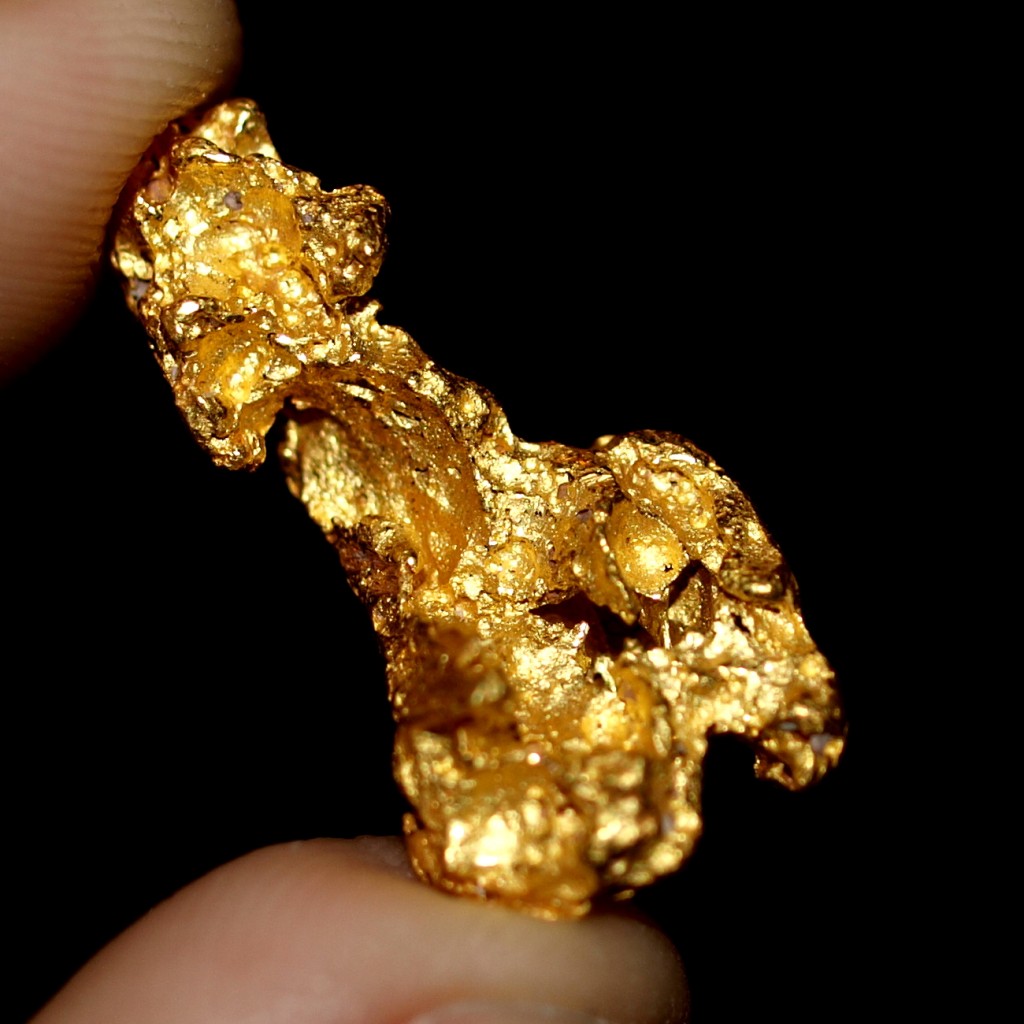 This is another important open pit gold mine in New Zealand. The mine is located about 7km southeast of the historical gold mining town of Reefton on the west coast of the south island of New Zealand. The operation at the mine started in 2007 and is run by OceanaGold in conjunction with the New Zealand Department of Conservation.

Also Read: Gold Mining on the Island of Tasmania

And: The Rich Goldfields of Queensland

This is another important gold mine in New Zealand. OceanaGold acquired the mine in 2015 from the Newmont Mining Corporation. The mine is located in the Southeast of Auckland within the Waihi township on the north island. The mine is made up of two operations; the Martha open pit mine and the Trio underground mine. The Martha open pit gold mining project is a hard rock mining operation that was started in the 1970s. Favona underground operation was started in 2004 at 335 meters below the earth surface. The processing of the mined ore is done in the same plant as those from the Martha project.

This gold project is located adjacent to the Waihi gold mine in Auckland, New Zealand. The project is still underdevelopment and not much mining has been done there yet. The New Talisman Gold Mines Limited (formerly Heritage Gold NZ Limited) holds a mining permit and an exploration permit over the Hauraki Gold Field. Its subsidiary Coromandel Gold Limited, holds an exploration permit for gold next to the Waihi gold filed. There is considerable gold in the ground still waiting to be dug up.