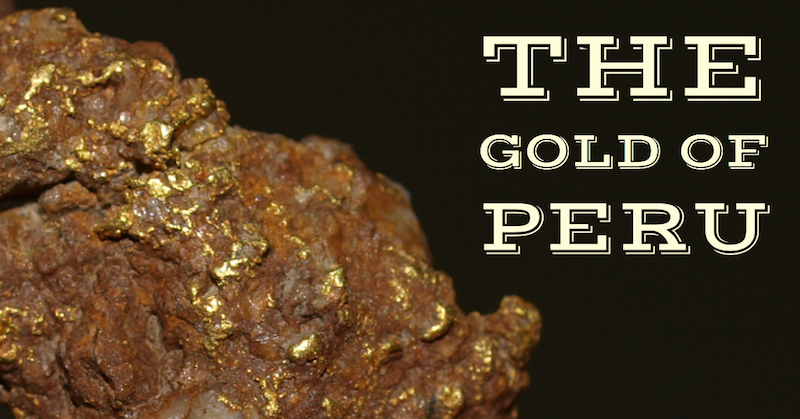 Beautifully preserved historical sites, vibrant festivals and an exotic fusion of cultures—these are but a few of the many reasons Peru has become one of the most popular tourist destinations worldwide. While many know it as a potential vacation spot, not everyone is acquainted with the literal richness of the land. In addition to strong agricultural and energy sectors, Peru has a thriving mining industry that is rooted as far back as pre-colonial times.

Today, this South American country grabs the top 6th spot in terms of gold production in the entire world. Peru produced 150 metric tons of gold in 2014 alone, making it the largest gold producer in all of South America.

The high biodiversity of the country today is owed in large part to the many cultures that infused the land as early as 9,000 BC. Ancient Peru saw the birth mostly coastal and Andean societies. Some of these are the Norte Chico civilization, the Cupisnique and Chavín cultures, the Paracas, Nazca, Mochica and Chimu civilizations. The 15th century marked the emergence of the well-known Incan empire, which grew from a similarly small ethnic group, the Quechuas.

The Conquistador’s Lust for Gold

As they expanded and took over neighboring settlements, the Incas eventually controlled around one-third of South America. The economy during this period relied largely on agricultural activities, although mining developments had already begun on a smaller scale.

In 1532, Francisco Pizzaro and a band of conquistadors defeated Atahualpa, the last Incan emperor, at the battle of Cajamarca. The subsequent conquest would lead to Peru playing a central role in Spain’s colonization efforts in the Americas. In the 1570s, Viceroy Francisco de Toledo reorganized the country in order to bring gold and silver mining activities to the forefront.

Once more we cast our eyes to the riches of the Andes, which run parallel to the Pacific Ocean and span the entire country from north to south. Due to a recurring tectonic process known as the Andean cycle, the mountain range holds some of the world’s finest mineral deposits, of which gold, copper, silver and lead are included.

As such, placer mining was already fairly common during the Incan reign, with gold found largely in the rivers flowing from the Andes. In the southeastern region, the Inambari River and its tributaries are known to produce placer gold as well. 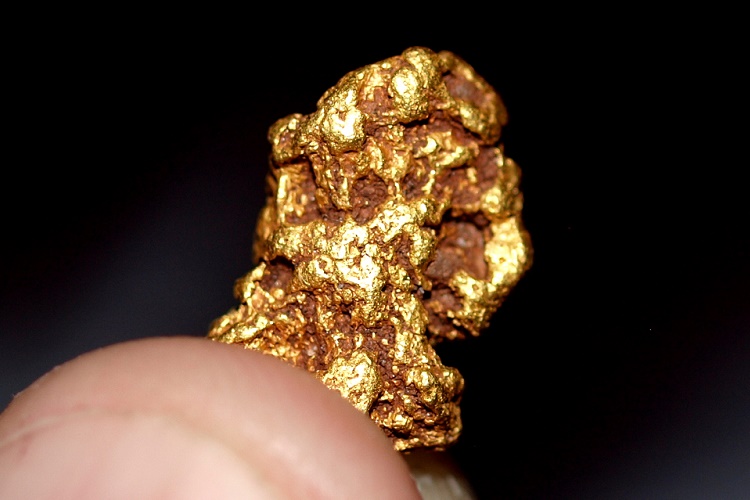 The Puno department also houses many artisanal miners, with gold mining activity in this area dating back to colonial times. Mining activities are concentrated in San Antonio de Putina, Sandia, as well as Carabaya and Lampa to a lesser degree today. The provinces of Sandia and Carabaya in Puno, and the Rio Tablachaca on the boundary of Ancachs and Libertad, though inaccessible, were considered to be places of opportunity in terms of placer mining in the early 1900s.

Because of extensive denudation, the gold content has been concentrated into widely distributed placers. These can be found near the crest of the Cordillera de Azangaro, and on its northern slopes to the Hauri Hauri or Ynambari River at its base.

Glacial debris, ancient stream gravels and deposits in streambeds are the three types of deposits in this area.

Though artisanal mining activities are less organized and largely unreported, records show that approximately 70% of production is concentrated in Madre de Dios on the southern forests of Peru. The placers in this area have been worked since colonial times, although the old river channels also known as forest terraces have only been tapped in the recent century.

Alluvial deposits can be found in the courses of the rivers Huaypetuhe, Madre de Dios and Malinowski. The stretch between the mouth of the Colorado River and Puerto Maldonado City is also an attractive area for artisanal miners, as it holds populated mining centers such as Tres Islas, La Pastora, Laberinto and Colorado. In the Mid-South mining area, the main areas where gold is works are in the departments of Ica, Ayacucho and Arequipa, which house many artisanal mining camps.

The majority of Peru’s gold production comes from the major commercially operated mines in the country. Within Cuzco is the Rio Huaypetue mine, located quite near the Madre de Dios and Puno regions. This area has had significant conflict due to the environmental impact of poorly regulated mining operations.

Production from Huaypetue peaked in 1998, with estimates that roughly 2% of the world’s gold came from here. Other large gold mines are the Chucapaca Mine in Cuzco (also produces silver), and the Lagunas Norte Mine in the La Libertad region, which holds estimated reserves of 5.8 million ounces of gold.

The most notable (albeit infamous) mine in Peru is the Yanacocha Mine located north of Cajamarca. It is the second largest gold mine in the entire world, with three active pits. Yanacocha is run by the Newmont Mining Corporation and takes up the largest share in terms of Peruvian gold production.

To date, the mine has produced over $7 billion worth of gold.

However, Yanacocha has received bad press due to the adverse effect its operations have had on the sensitive ecosystem. Peru’s mining industry has undergone intense scrutiny and conflict in recent years due to similar occurrences. It is worth noting that this turmoil is largely the results of careless and unregulated mining.

And: The Untapped Mineral Wealth of Ecuador