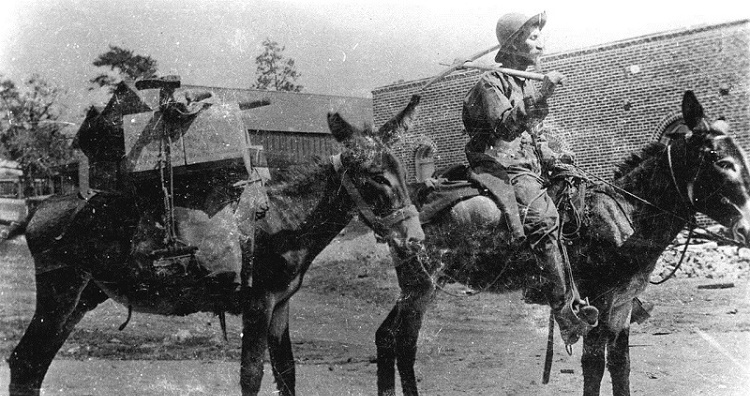 I find it a bit surprising how many beginner prospectors think that the first thing they need to do is go out and get themselves a claim. They assume you need a claim to start mining.

This shows a lack of understanding about the most basic of mining laws. I suggest before you get involved in mining, even if you only intend to do some casual panning or sluicing, that you take some time to learn about your mining rights.

There are millions of acres of public lands, managed by the federal government, that are open to prospecting without a mining claim.

Most of this land is managed by either the U.S. Forest Service or the Bureau of Land Management.

This land is owned by the citizens of the United States. These are the popular places for camping, fishing, hunting, and a variety of different outdoor activities. Rockhounding and gold prospecting is also a popular activity on these lands.

How to Find Public Lands

Most public land in the U.S. is in the western states. The easiest way to find places that you can go is to visit your local BLM office and get a map for your area that includes land ownership. These maps will have simple color codes that show the difference between public lands and private lands.

There are a few things to keep in mind. Some federally managed lands will still be off-limits. Places that have been set aside for special reasons such as important archeological sites, ecologically fragile areas, and Wilderness areas will be off-limits.

Ask the folks at the BLM office for more specifics about your area.

So now that we know that it’s alright to go out and look for gold on public lands, we need to learn a little more about mining claims. We need to know what they are exactly, how to identify them, and how to make sure that you aren’t on someone’s claim.

I have already written about this in good detail in these articles below:

The 4 Things to Know Before you Buy a Mining Claim

What you need to understand is that a mining claim gives a person exclusive rights to the minerals on a section of land. That doesn’t mean that a person can’t camp on it.

So even if you are out prospecting you are perfectly in your right to set up camp on someone’s claim. You just can’t look for minerals right there. You can still search the surrounding hills for gold, as long as there aren’t other active claims.

These days, you will quickly realize that most of the obvious mining areas are claimed up. Most of the places that had a large amount of mining activity like dredging or hydraulic mining are claimed.

However, I have found a lot of great places a short distance from the more well-known mining areas. You will find that you can go say ¼ to ½ mile away, and you will find good ground that is open. This area will often still be mineralized and you can find some gold without too much effort.

I like to metal detect for gold nuggets in some of the smaller tributaries that feed into these well-known areas. You will find that there are lots of places that have gold where very few people look.

I once found a nice nugget in a little gulley that was only about 100’ from an active claim. The claim boundary included the main river below, but the boundary was right by the river. I knew that some of the drainages that feed into the river carried gold, so I swung my detector up the gulley and found that nice chunky nugget.

This land was open, free to prospect on. I ended up finding several nice nuggets there. If I had wanted to, I could have filed for a mining claim myself, and I could have worked the area to recover the fine gold that my detector was missing. Since I prefer to metal detect for gold, I was happy to take my newly discovered nuggets and move on to new areas.

I guess what I am trying to say here is that if you really want to become a good prospector, then you need to learn how to find gold before you buy a claim. You don’t need to. Plus there are a whole bunch of risks associated with buying mining claims, so you need to learn about this stuff.

Personally, I’d rather prospect on open public land, find an undiscovered deposit myself, and file the claim. This will only cost a few hundred dollars to file and maintain, whereas buying an established claim might cost several thousand dollars.

Plus I like the satisfaction of finding new areas myself. It’s not rocket science. It just takes some hard work and some skills that anyone could learn.

You can do it too.